A little more than 2 months to go before the wedding and I am feeling nervous, excited, worried, happy and a bunch of other emotions at the same time.

I had to gasp a little when I saw our wedding tracker and asked for prayers for the last stretch of preparations before we say "I dos." Ang lapit na, mga te!

They say that it really gets challenging as the day draws near and I couldn't agree more. 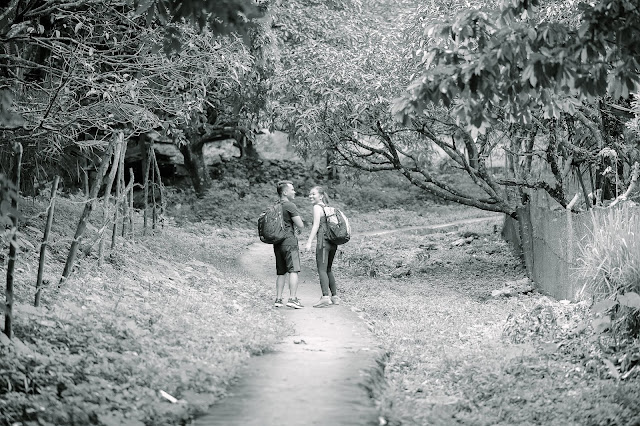 Okay so before anything else, this is kind of a heart-to-heart post which I am sharing in the hopes that you will also learn something from the challenging times we had to go through as a couple... :) So with that said, medyo mahaba po to ulit :P


Going back... So in the midst of the wedding planning about a month ago, God has been revealing something to me -- an ache and a sadness in my heart -- through other people.

You know how they say that relationships are like mirror? Well, ours was like this huge mirror that brought all my issues and imperfections to the surface, including those that I thought I have dealt with in the past once and for all.

I broke down during one of our double dates with one of our ninongs and ninangs. I held back tears as I sat in one of the Sunday services -- because the message cut through my heart ever so severely. Even Dennis called out something in me and told me squarely about a possible stronghold in my life -- one that crossed my mind but I didn't even bother telling anyone.

All these things were playing out for weeks until one day, I knew I had to tell someone about it to help me break through from all of these entanglements that are weighing me down.

I realized that the enemy has been stealing something from me -- that he has been taking the joy that God has set before me...

So I hollered two of my closest friends to process everything with me over breakfast one day and they confirmed what I had been needing -- seek God and reveal things not known to me yet, whilst the emotions and the list of to-dos circling in my head. Just stop and spend time with God. That's it.

So that's what I did in next couple of days which was probably the most difficult time I had to go through because guilt, shame and all emotions in between were rolled into those days. 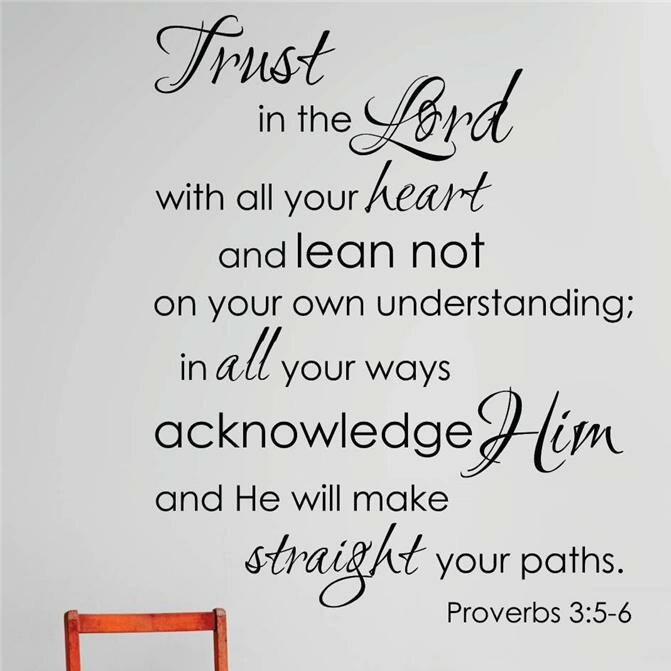 It was days when I would wake up in the middle of the night. I knew that God was calling me to spend more time with Him so I just grab my phone and read the Bible every night.

God led me to the story of Daniel wherein Nebuchadnezzar was brought down from his high horse to pay God the due respect and honor He deserves. He went into a period of humility but God promised him restoration after that period is over -- so I knew that God was allowing this period of silence and solitude with Him so He may deal with me and uproot what needs to be uprooted. But I took comfort in His promise and just know that after this difficult period of pruning and discipline, He will restore me the joy of His salvation.

The next question I asked God was how long... It was one of those nights when I was jolted from sleep and these words came to mind: 3 weeks.

I was half smiling and half in awe on how specific God is with His instructions. San ka naman nakakita ng 3 weeks na words ulit sa Bible diba? :P

And so it was 3 weeks of just spending more time with the Lord. Dennis and I barely talked during this time which honestly made it difficult -- apart from the verses we would send each other during the day -- there really was minimal conversation going on. Missing each other made it more challenging but I am always grateful to Dennis for always giving me what I need and leading me closer to God even though it means him needing to step aside.

During the first two weeks, God was asking me to just surrender everything to Him and to trust Him no matter what. I remember crying during one of the worship night at church with the idea of "What if may ibang girl na nakalaan si God para kay Dennis? What if hindi ako?"

The mere thought scared and hurt me -- but I knew I needed to be open to the idea because God's ways are always higher that mine... 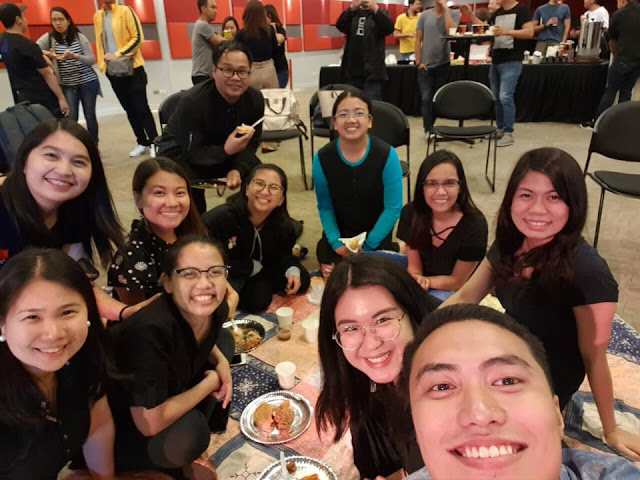 The song I cried to was So Will I, sino ba hindi maiiyak sa song na yun... lol!

So that was two weeks of breaking and surrender...

Then the third and the last week of solitude was coincidentally also the midyear prayer and fasting in church, perfect timing diba?! :D And during the staff meeting, this was the verse that was shared which took everything to a different turn:

During this time, the thought that it's easier to just go through life as a single crossed my mind. I should know I have been at it for 30 years and it has been really fun -- but i remember what my friend said "sometimes God can only really prune us when we are inside a covenant like marriage." And isn't that what marriage is all about? For God's glory and purposes to be revealed in each of us more clearly?

And so it was then that I knew that I had to go through those 3 weeks because He wants me to gather as much strength and courage for the next season. It's not to step back and just go back to my comfort zone but it is to affirm that the next season is His just as all the seasons prior to this is His.

Move forward. Don't cower down. Take up your spiritual armor. My quiet time took a turn from a stance of surrender to a position of a warrior -- ready to fight and move forward because God has my back.

One of the greatest prizes that I also reclaimed at that time was the affirmation that I can hear God's voice.

Sometimes we doubt ourselves and I think that's the worst that can happen to a Christian -- to second-guess God's voice in your life because how can you move forward if you're unsure whether it was God talking to you? And I got to that point -- needing to ask whether it was God's voice I was hearing or just myself, or maybe it was the enemy talking... and before I knew it, I was already being beaten by pride, insecurity and fear... 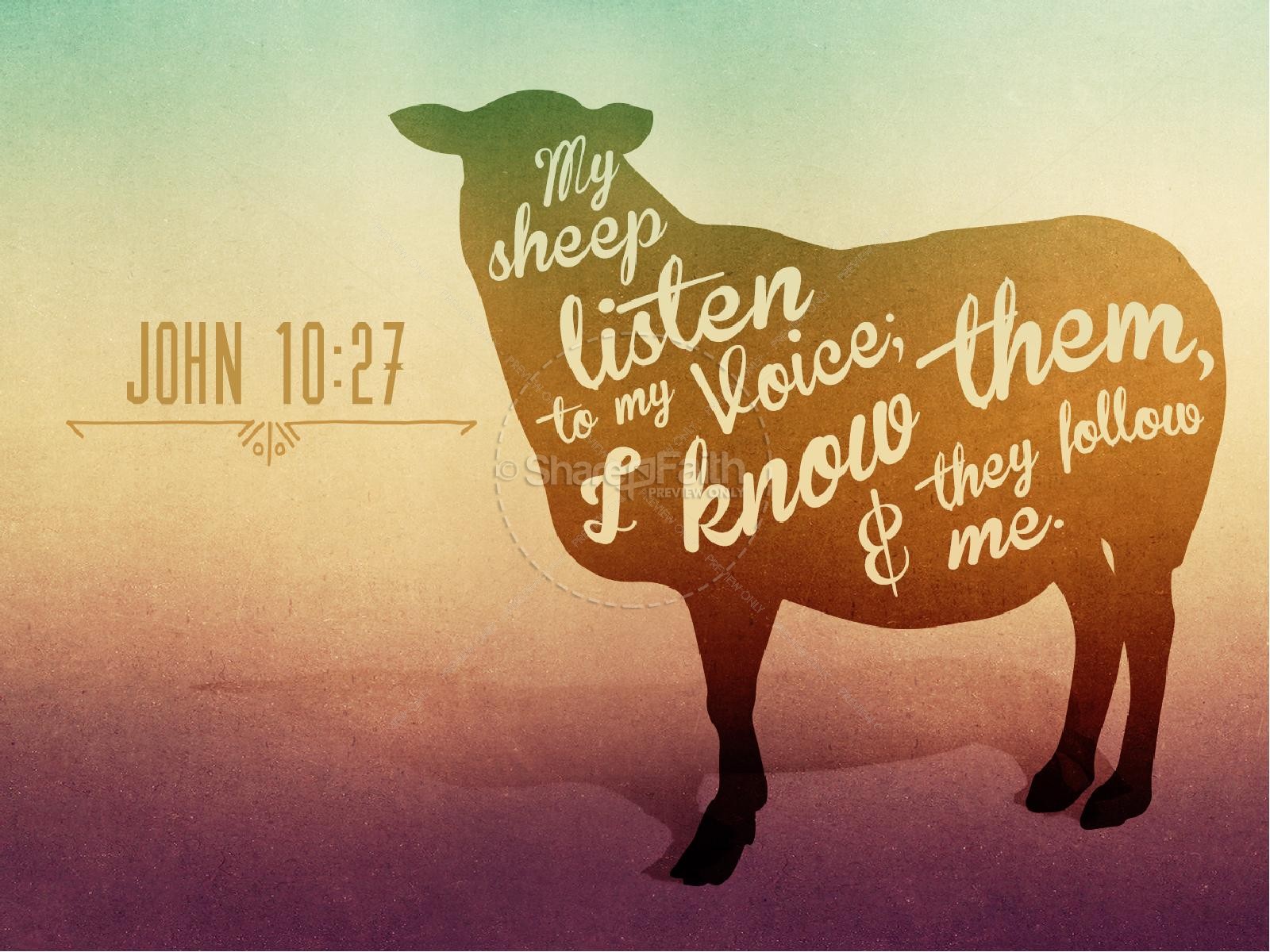 And so coming out of the 3-week solitude solidified that yes, I can hear God's voice, and because I am His child and He speaks to me constantly -- even though I am totally clueless as to what the next several months and years contain -- all I have to do is to listen, trust and obey Him every single day.

That happened about a month ago and while Dennis and I will never have the perfect relationship (we still have tampuhans and bumps along the way), we are assured that with God, we can get through anything. And it's not the kind that you just wait for years to get by -- but it's a lifetime of God's joy, peace and favor that will follow us all the days of our lives because God is on our side. 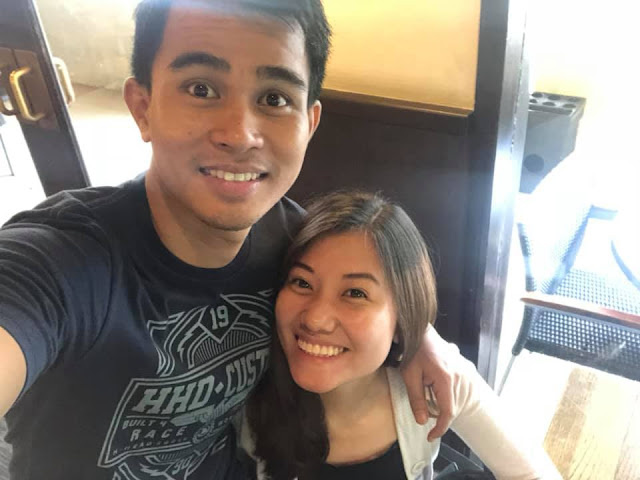 PS. This is us after 3 weeks of missing each other! Yaaaay! Cheesy but absence does makes the heart grow fonder <3

I get asked a lot this question: "Paano mo malalaman na ready ka na?" And I don't think you ever get to the point that you are 100% emotionally, financially and spiritually ready. You just have to know that this is God's will for you and that God is with you, and the resolve to follow God together every day for the rest of your life.