Celebrated my 29th birthday two weeks ago and hey look at that, I didn't even had to think twice about putting in my age! Haha!

One of my friends asked me how old I was, to which I answered 29. and she joked to say, "dibale nasa kalendaryo ka pa!" This may have come off as offensive to me months ago but I just smiled and said "Si Lord na bahala" knowing for certain na Siya na talaga bahala.

I guess, being at this age means that you get to see so much of God's goodness already that everything that happened and will happen in the future -- you are able to trust God for. I have seen Him come through so many times already, and I know that He has my present and future in His trustworthy hands.

This has also been the most no-fuss birthday ever -- a simple dinner with my family was all I had planned for my birthday and treating the A-team to ice cream after lunch the next day were my birthday plans. :) 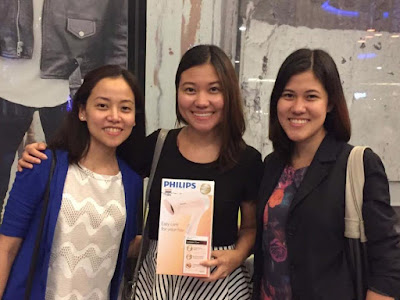 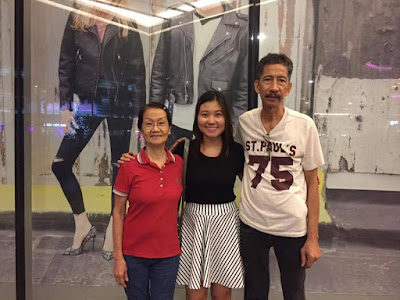 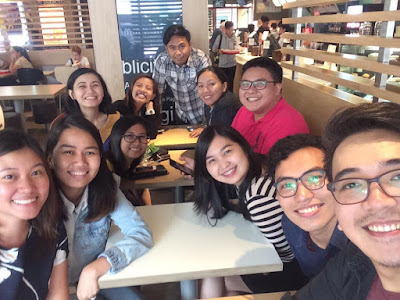 I vowed to make next year with more fuss :)

So yes, thanks for all who greeted me! :)
Labels: birthday family friends thoughts