But I say that with as much honesty because it does feel goooood :P Right now, I'm doing a mini project as a late wedding present for a dear friend and I am thinking about a series I just started following this month.

A series about zombies has never surprised me as much as Walking Dead. 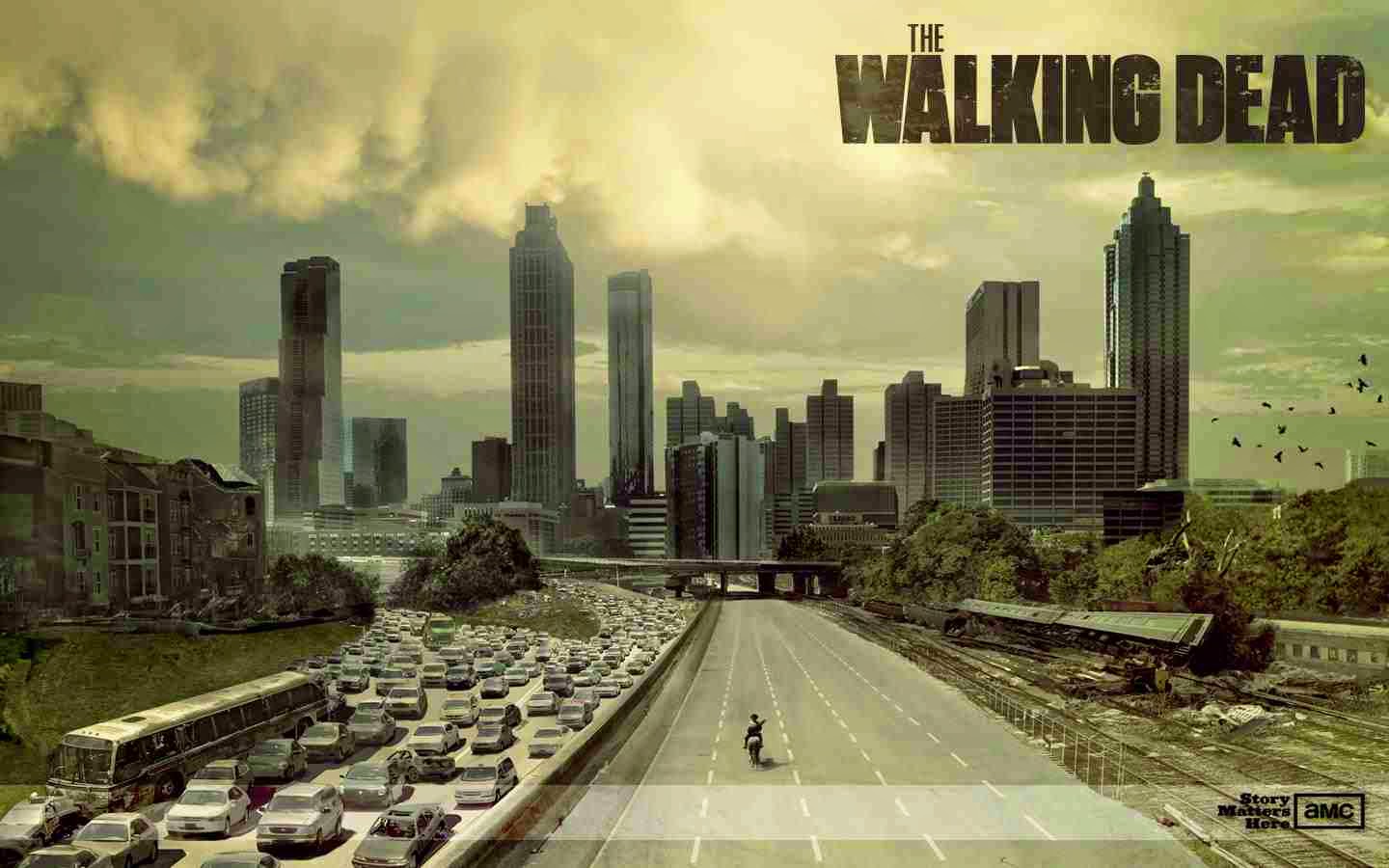 What I thought was just a TV series dedicated to gore and violence was actually more emotional and thought-provoking. I applaud the guys behind this series, because of the story and characters that they created. Although strict caution is advised because there's still gore and blood (lots of it - I really hate those walkers!)... and the story can get heavy from time to time so I don't think this one's for kids.

What makes it interesting though is how they make their viewers grapple with questions about humanity, existence, morality and the purpose behind it all.

Note: And because I have more time in my hands, this post may be one of those, "Geez! Overthinking much?!" :P

It makes one wonder what would you have done and what kind of person you would have become if you were in their shoes. Imagine if your loved ones were turned into zombies and you're being outnumbered day after day... You're literally running for your life with a shotgun in one hand.

Spoiler alert: There's this one episode wherein they all had to make a choice whether to kill a gang member (a young man) to protect their group or to set free with the risk of having his whole gang get back at them and kill them in cold blood.

For most, it was a no-brainer, they had to protect their own. Civilization and morality were long gone the moment the majority of the population turned into walkers... For  a few, they debated against it and their stand is to still hold on to their humanity and murder is still murder no matter what end it tries to achieve. If they cross that line, then there would be no right or wrong, and what kind of world would that be if you don't uphold a standard of morality?

I especially like the line the Dale - the old man who was adamant to keep the boy alive said to Shane - the one who sees protecting themselves as the main goal now -- that maybe it doesn't change anything if they kill the boy who is a possible threat to their group... but it would change THEM. If it has already come to that point -- killing a living just to keep themselves alive -- then what kind of person would they be? What would make a human being a being if the value of one person depends on the danger he poses at another human being?

The series poses interesting questions.. I'm still at season 2 though, so I've still got a long way to go! Haha! But yes, if you're looking for something along the lines of suspense, drama and action, then Walking Dead may surprise you... in a good way.