I'll be off work for the rest of the month (yaaaay!) and I'm excited to just sit in coffee shops, with my notebook on hand, or to plop a pillow on the bed and catch up on my reading list... Excited for the quiet stillness that the next several days would bring.

There are still merry making days and huling-hirit parties but there will also be quiet times in which I could t just soak in everything and I know that it will do my soul well :)

With all the busyness that this season brings, just taking a few moments to take everything in will do you good too :) 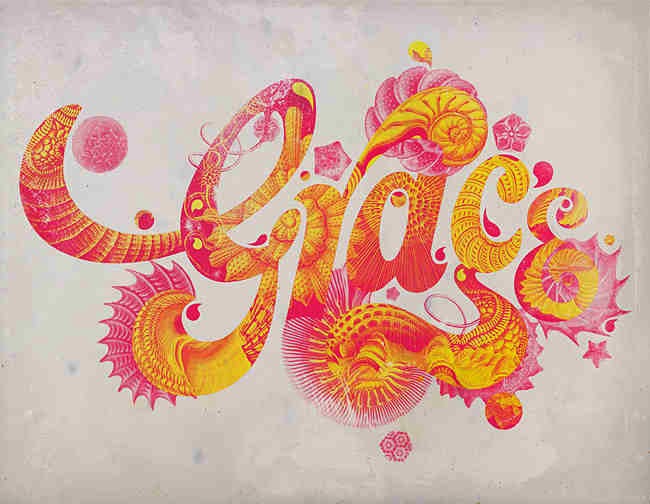 I'm currently reading Jerry Bridges' "Transforming Grace" which talks about how Christians sometimes lose sight of what grace is all about after being saved...

Christians are usually so passionate and on fire for God when we get saved, but years down the road, and we sometimes forget that grace is just as overflowing and fierce as it was before. So there would be times wherein we would start "earning" our gifts and see blessing as a reward for a "job well done" (whatever this means) in being a Christian.

Imagine if you were the first-hour workers, how would you react? Would you be jealous? Even though you were given the fair amount for your day's work? How about if you were the last-hour workers... how would you feel? Could you just imagine the joy and the gratitude they must have felt when they received their pay? They only worked for one hour, yet they received a full day's worth of wage! That's how we should be like everyday as a Christian: Getting something we don't deserve -- to be on the receiving end of unmerited favor! (Matthew 21:33-40)

In a world where we are accustomed to receiving based on the amount of effort we put into something (especially at work), we sometimes bring this mindset to the rest of the areas of our life... "we're both serving at church, why is it that God still hasn't answered my prayer?" "I was a Christian far longer than her, how come she has already been promoted twice at work and I'm still here in this position?" -- these are just some thoughts that although we may not admit to it, cross our minds from time to time.

I sometimes catch myself with those thoughts. Sometimes I would feel guilty and sometimes I wouldn't even notice it anymore and just let it linger there for awhile until my mind would be preoccupied  with something else...

When I think this way, I am  acting like the first-hour workers, measuring what I'm receiving based on my performance. But God never measures my worth based on that. If He did, then all my deeds would be garbage because I could never earn blessings on my own... I would never deserve them. It has and will always be about Him and His goodness. The reason why we can live and breathe today -- is because of who He is and His grace alone.

For this season, I pray that I'll be able to understand His grace more because I know that it is when it goes deeper into my mind, heart and soul that I will  be able to love Him more deeply and everything else will fall into place...

I'm excited for the quiet moments in the days to come to let this truth sink in :) 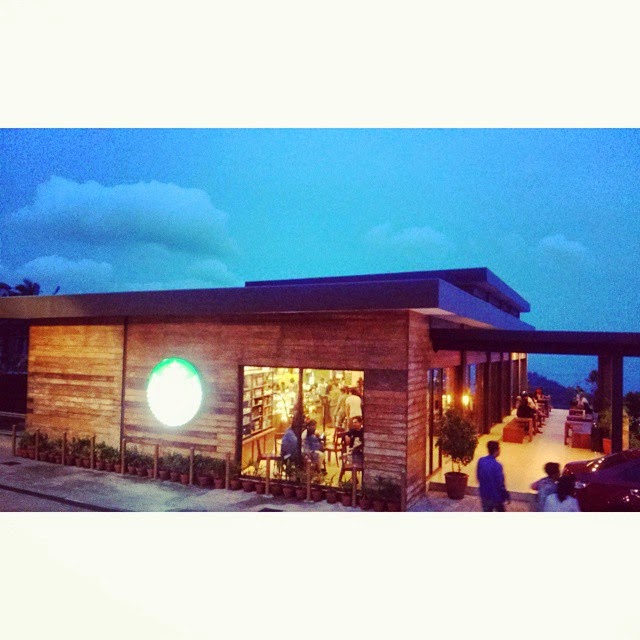