So many people have been posting their year on Facebook so I will be posting... my Year from Google :P lol! Maiba naman daw! haha!

But yes, 2014 was more of a settling-down year from me. If 2013 was all about adjusting to major changes in my life, 2014 was saying that I've settled in already and I just want to enjoy the moment where God has placed me. No major changes this year! I just want to gather as much courage, build relationships and gain as much strength for what I feel like I am now ready to take on in 2015.... Odba. Seriously though, that's what 2015 feels like -- bolder, braver and bigger steps ahead!

More than hoping that 2014 has been good to you, I hope that you were able to see more of God this year -- good and not-so-good moments included -- and learned to enjoy just being in His presence... Because if you're able to find joy in that, then you have it ALL already. :) 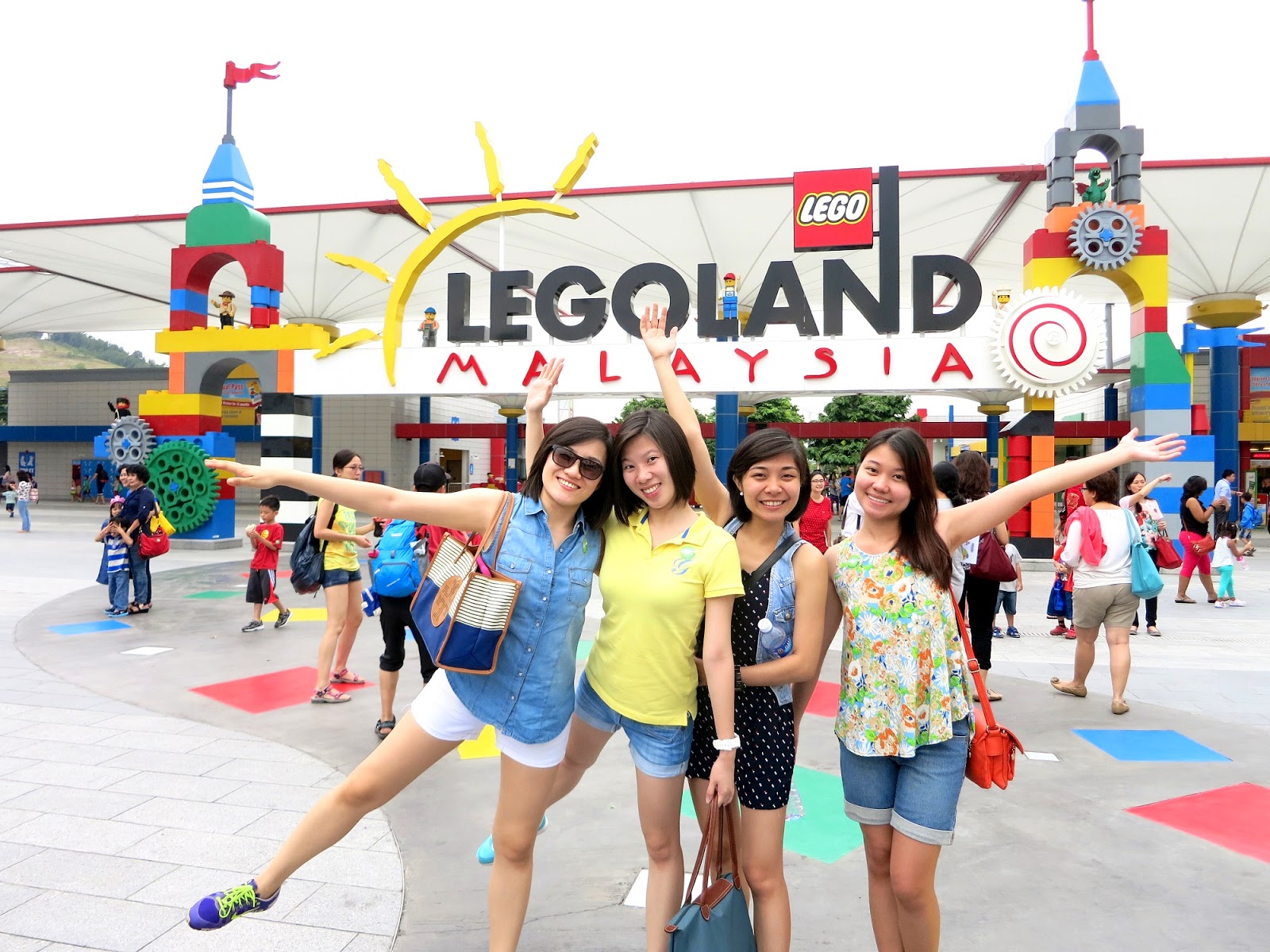 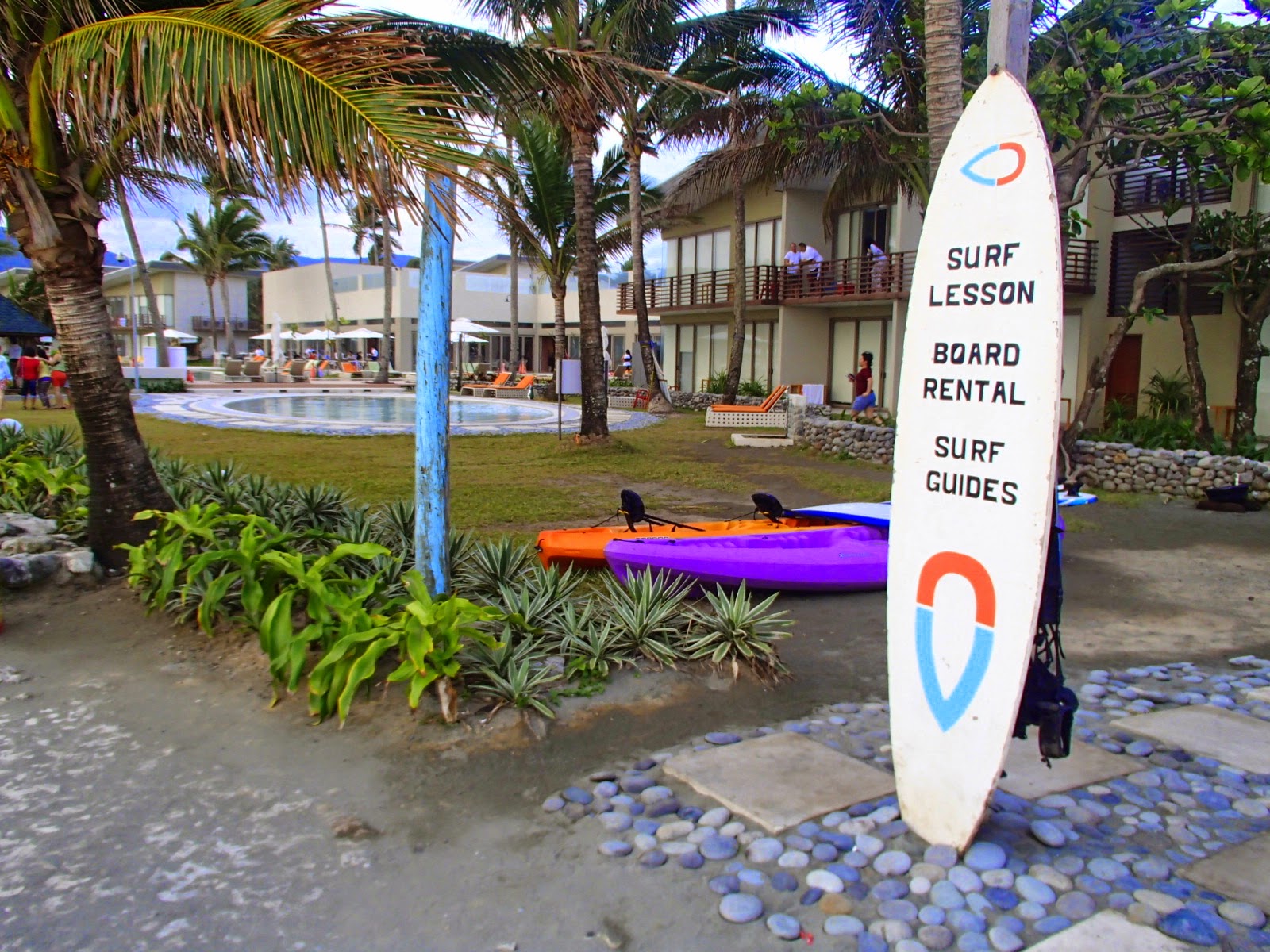 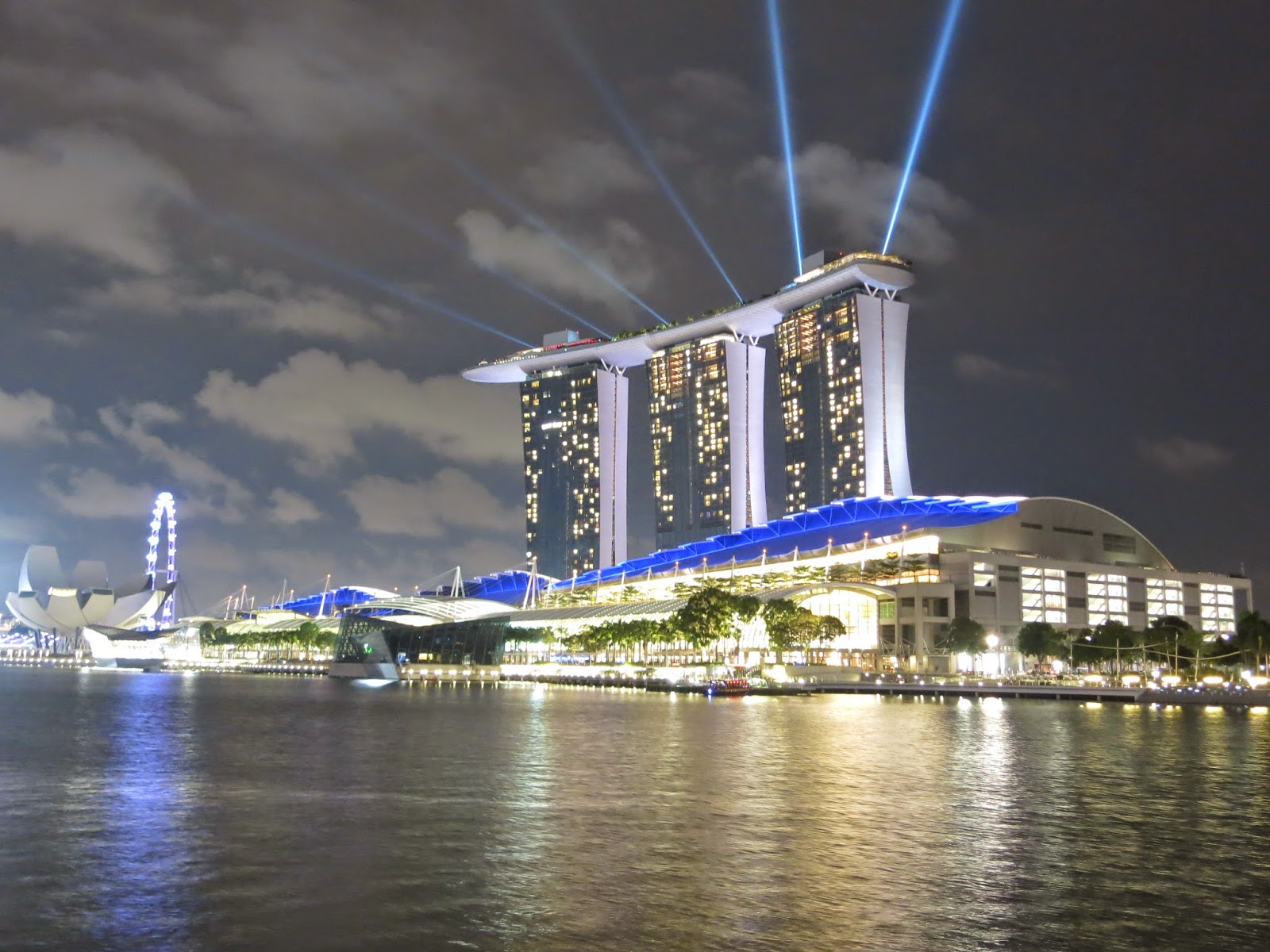 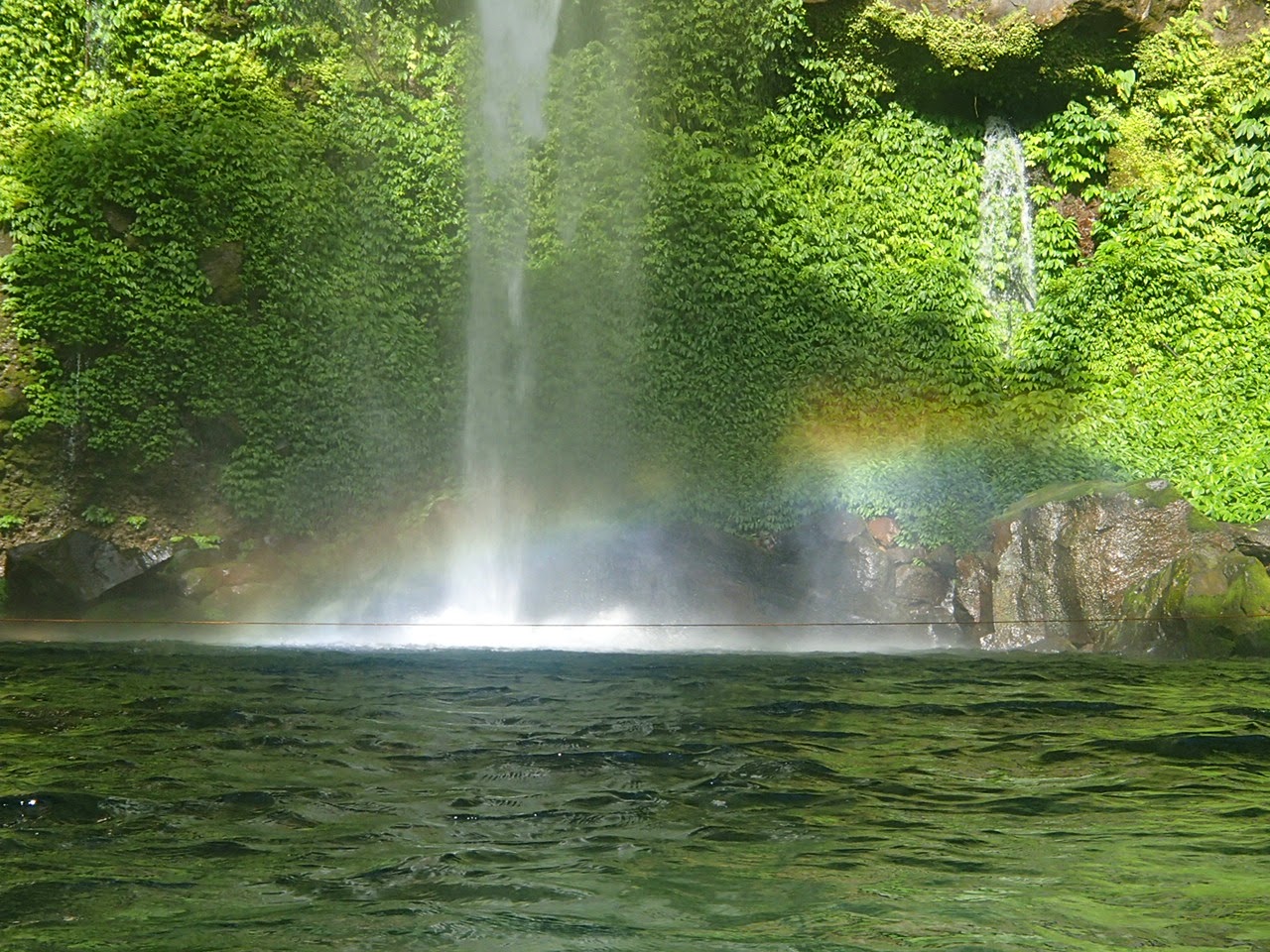 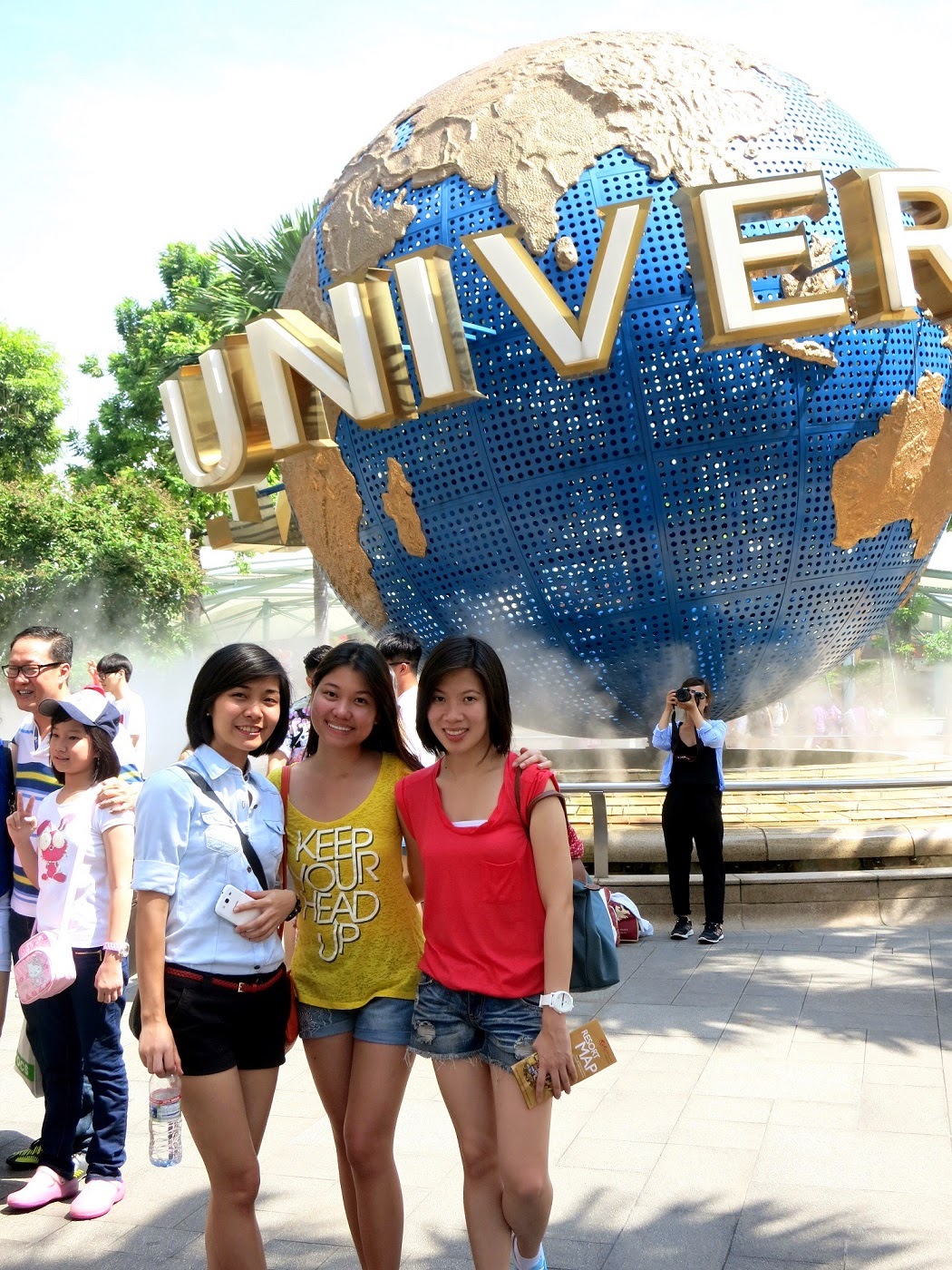