Read Faves: Before Ever After

Okay, before you cringe and expect to see a cheesy novel with this post... Remember when your parents taught you to never judge a book by its cover? This is the best time to literally apply that, because as much as the words "Before Ever After" have ingrained in our minds pictures of princes, horse-drawn carriages and castles, there are so much more to Samantha Sotto's novel than what we have trained our minds to think.

Aside from being a Filipino author (yaaaay!), Sotto has packed in her novel countless stories with her skill with words and love affair with Europe. If Charles Yu has a surprising realist core to his fiction-loving veneer... Sotto is just the opposite - she is a fiction-genius with a realist exterior. 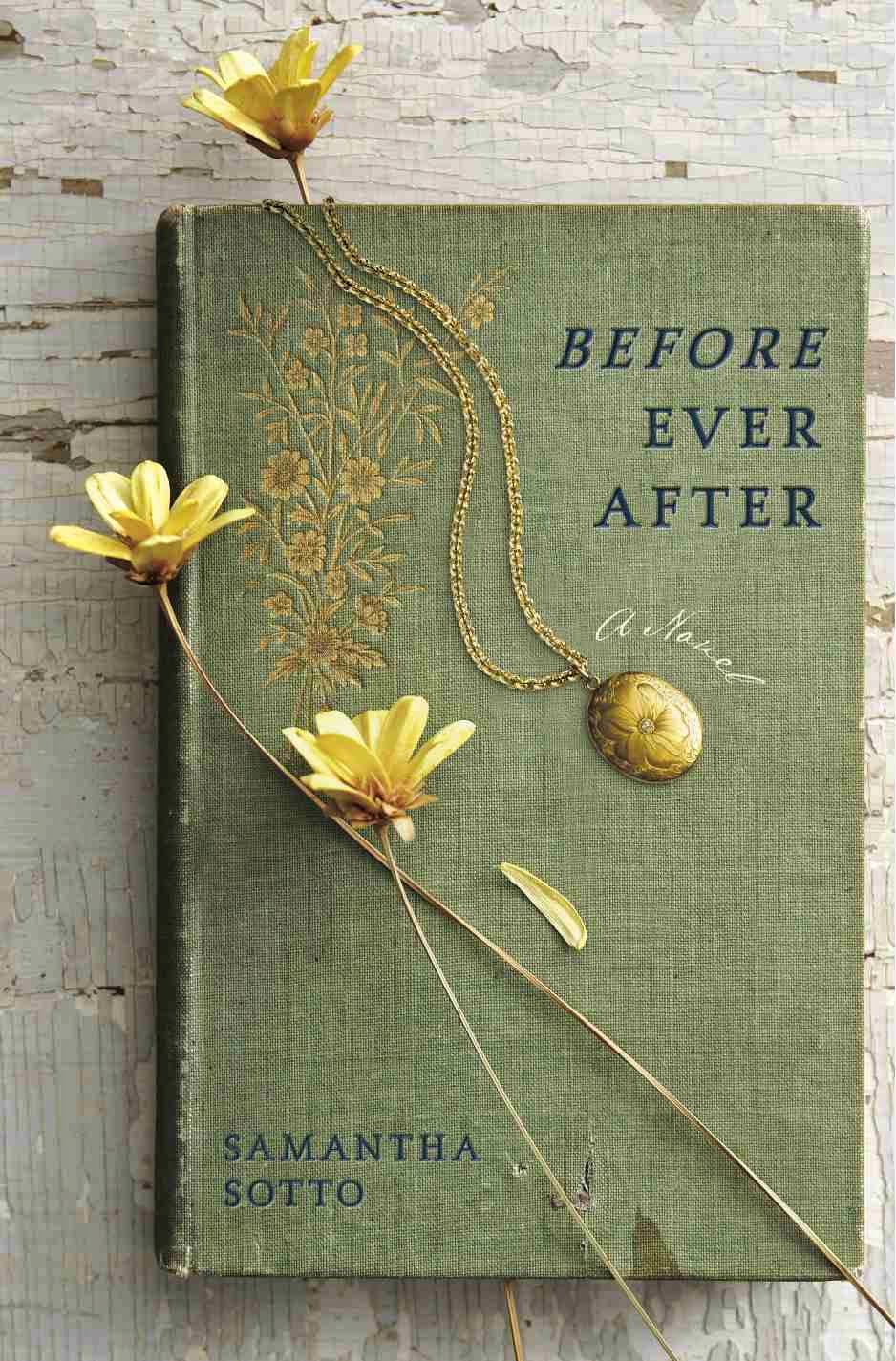 Although there was a point when I just wanted her to get to the bottom of the story already, because I wanted to know the truth behind the mystery that was early on established. So just to note that you may have to be patient with this one, and understand that all stories play a part on the novel as a whole. It's a bunch of stories that build the bigger story, and while at it, enjoy every one of it because Sotto really writes with such talent and she paints scenes that take you back in history (and quite a craving for Eggs Benedict - read to know what I mean ;))

Think centuries ago. Think medieval and Dark Ages. That's how far back she takes you. :)


Three years after her husband Max's death, Shelley feels no more adjusted to being a widow than she did that first terrible day. That is, until the doorbell rings. Standing on her front step is a young man who looks so much like Max–same smile, same eyes, same age, same adorable bump in his nose–he could be Max's long-lost relation. He introduces himself as Paolo, an Italian editor of American coffee table books, and shows Shelley some childhood photos. Paolo tells her that the man in the photos, the bearded man who Paolo says is his grandfather though he never seems to age, is Max. Her Max. And he is alive and well.

As outrageous as Paolo's claims seem–how could her husband be alive? And if he is, why hasn't he looked her up? – Shelley desperately wants to know the truth. She and Paolo jet across the globe to track Max down–if it is really Max– and along the way, Shelley recounts the European package tour where they had met. As she relives Max's stories of bloody Parisian barricades, medieval Austrian kitchens, and buried Roman boathouses, Shelley begins to piece together the story of who her husband was and what these new revelations mean for her "happily ever after." And as she and Paolo get closer to the truth, Shelley discovers that not all stories end where they are supposed to.

If that plot doesn't intrigue you enough, then maybe going through this scrapbook will. :)