I watched that movie several months too late so pardon the LSS hitting this page :P

When we booked our trip to Singapore, it was a toss between going to Malaysia to visit Legoland or just spending yet another day going around the Merlion-famed city...

In the end though, the idea of crossing another border sounded too good to pass up. So a quick detour to Legoland it is! 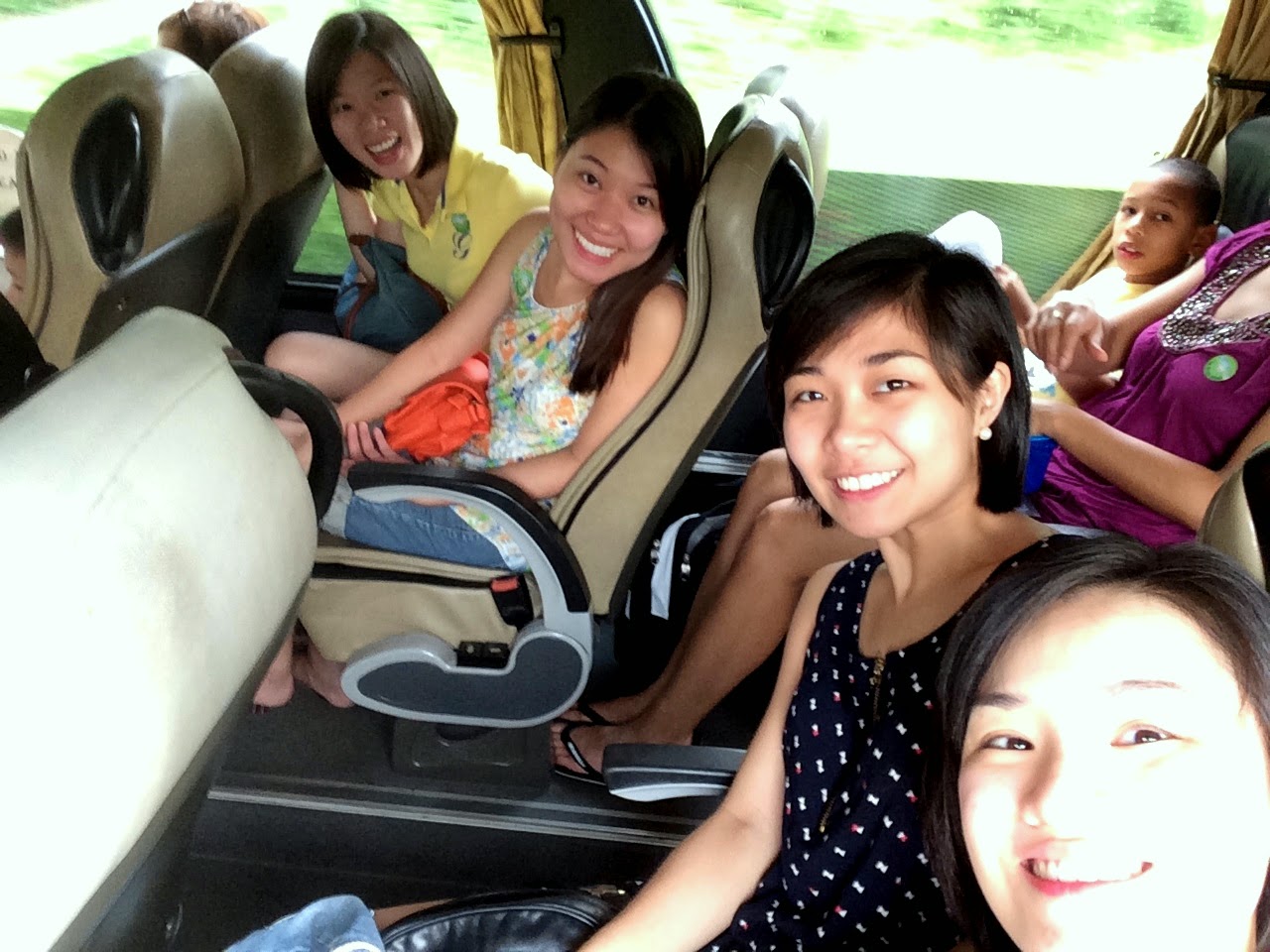 We booked the major activities in advance so for this one, we booked tickets at  Singapore Flyer. With Mcdonald's take out in hand which would serve as our breakfast for the day, we half-ran to Singapore Flyer to make sure we catch our coaster that leaves at 8:30am.

After hitting SG's immigration, then Malaysia's immigration (that passport holder would really come in handy to make sure that all docs are in placed), the coaster set off to this kids' possibly-happiest place on earth. Move over, Disneyland, Legoland may just take that title. :) 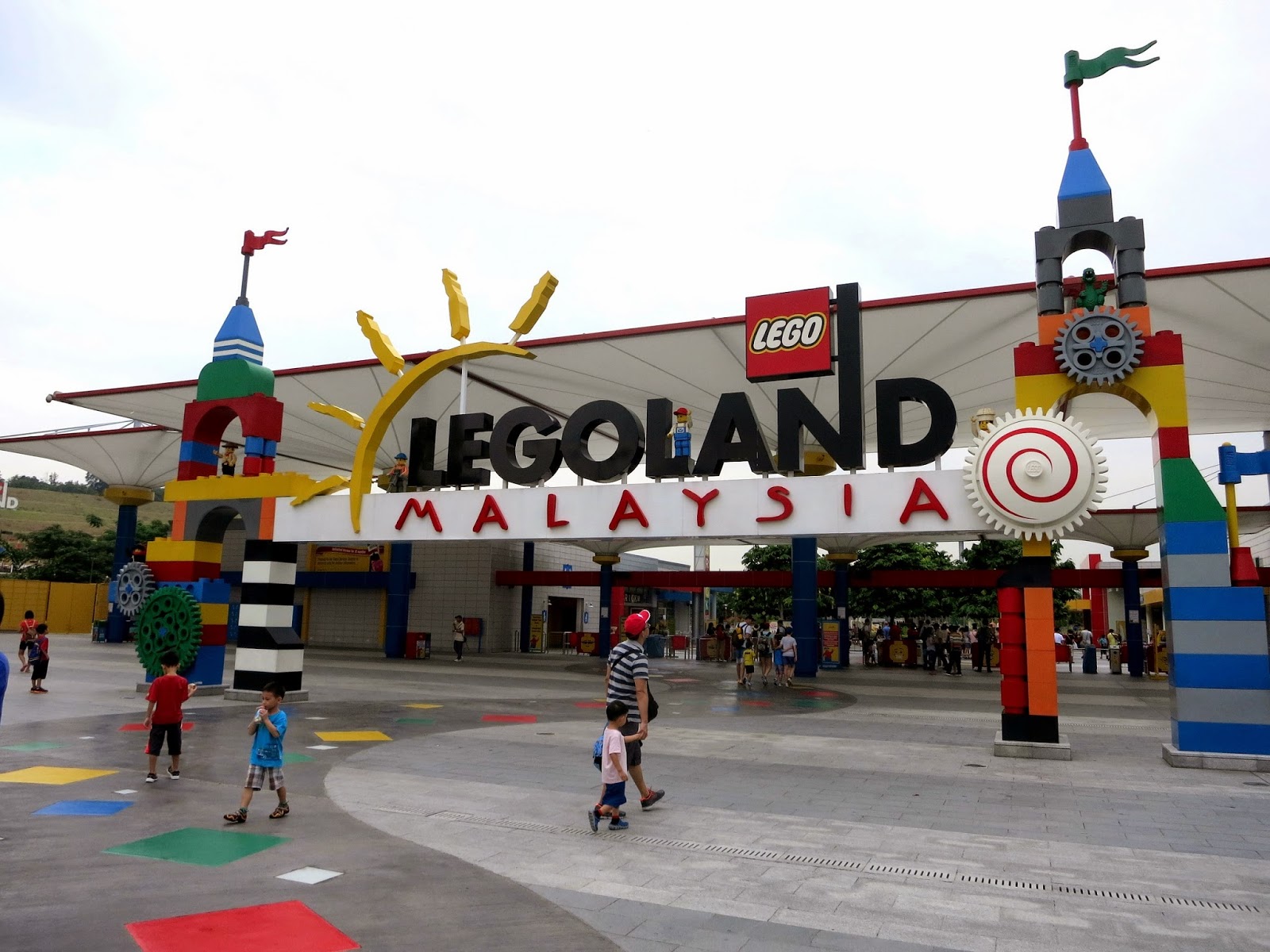 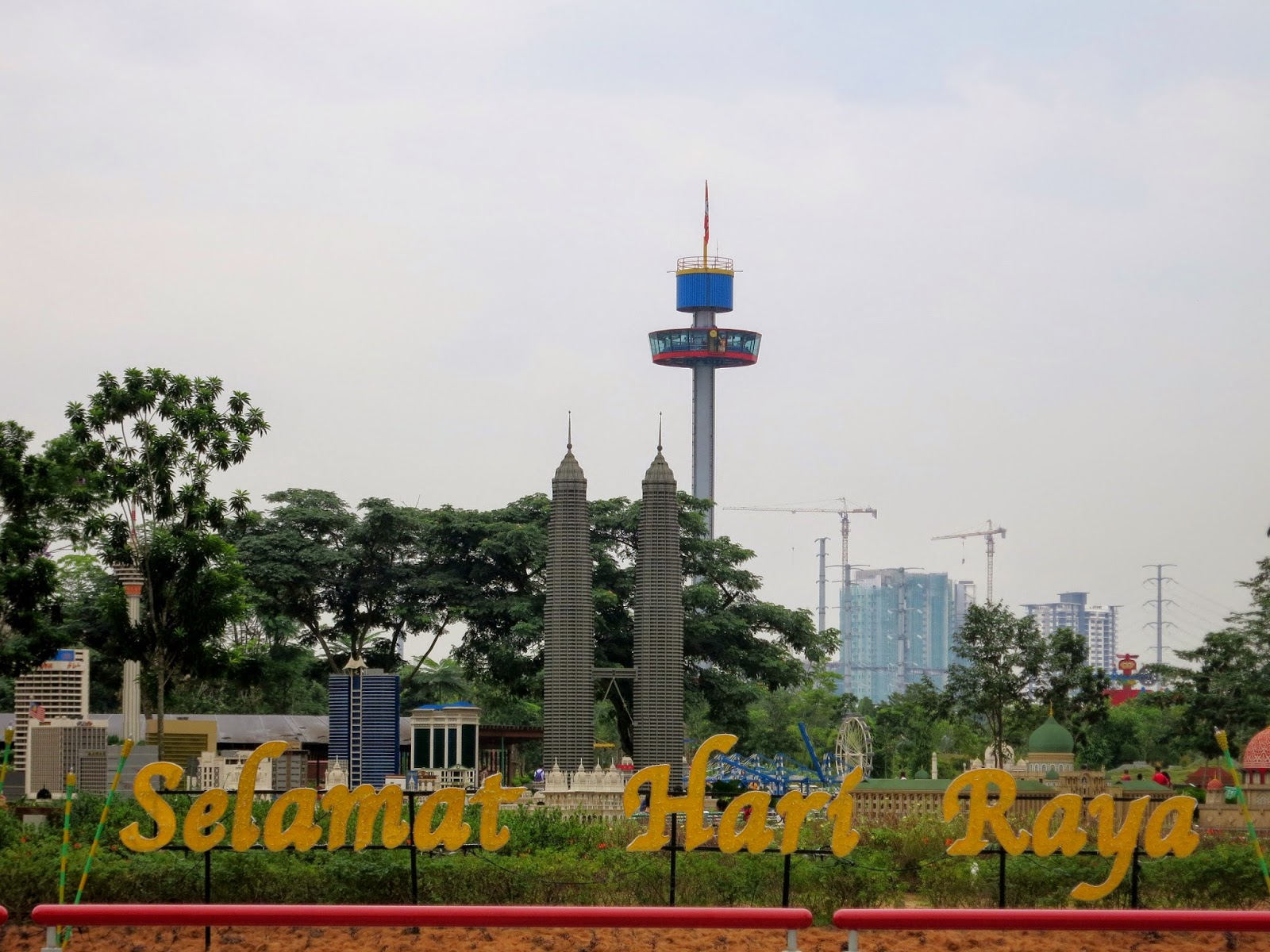 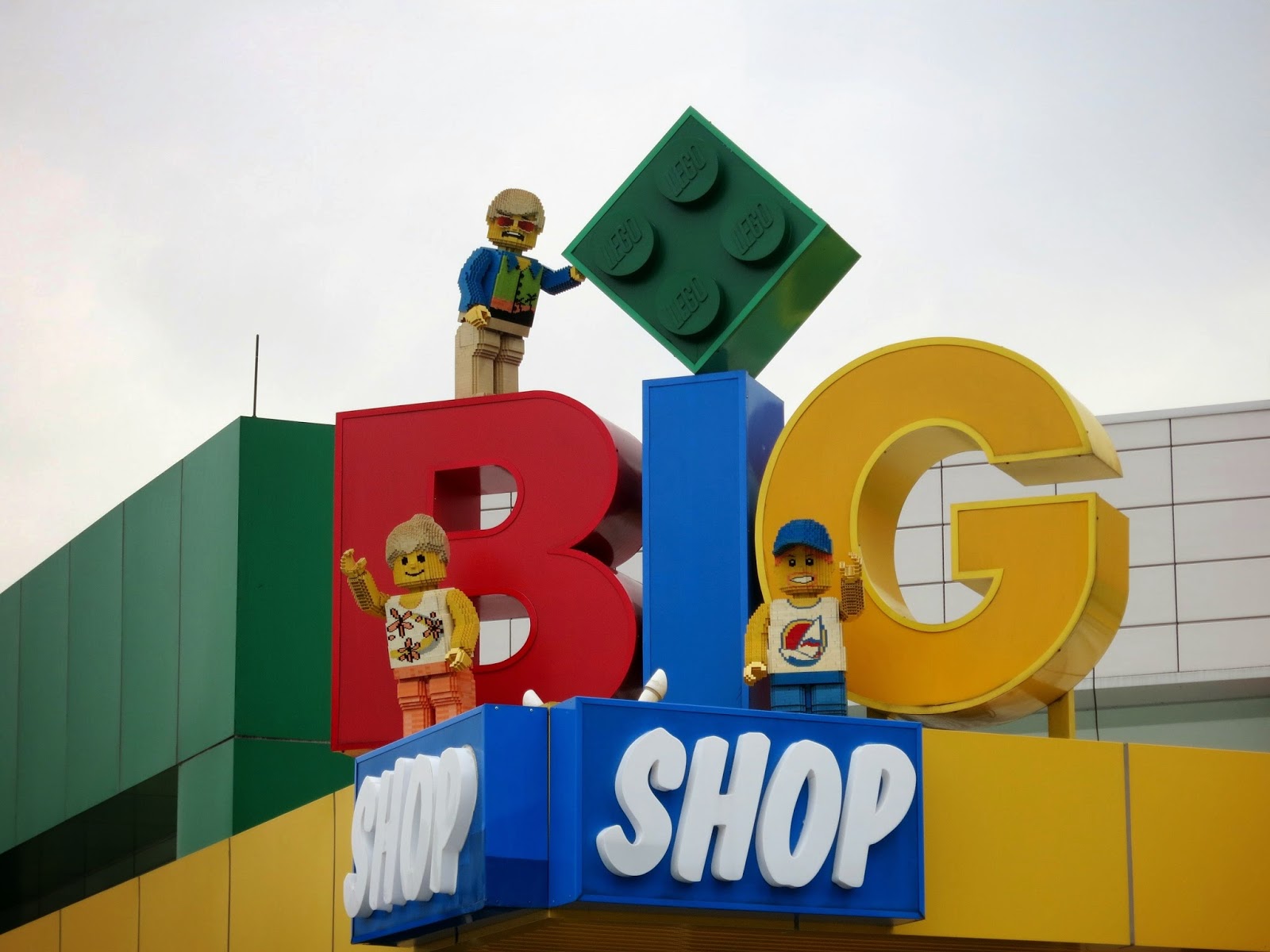 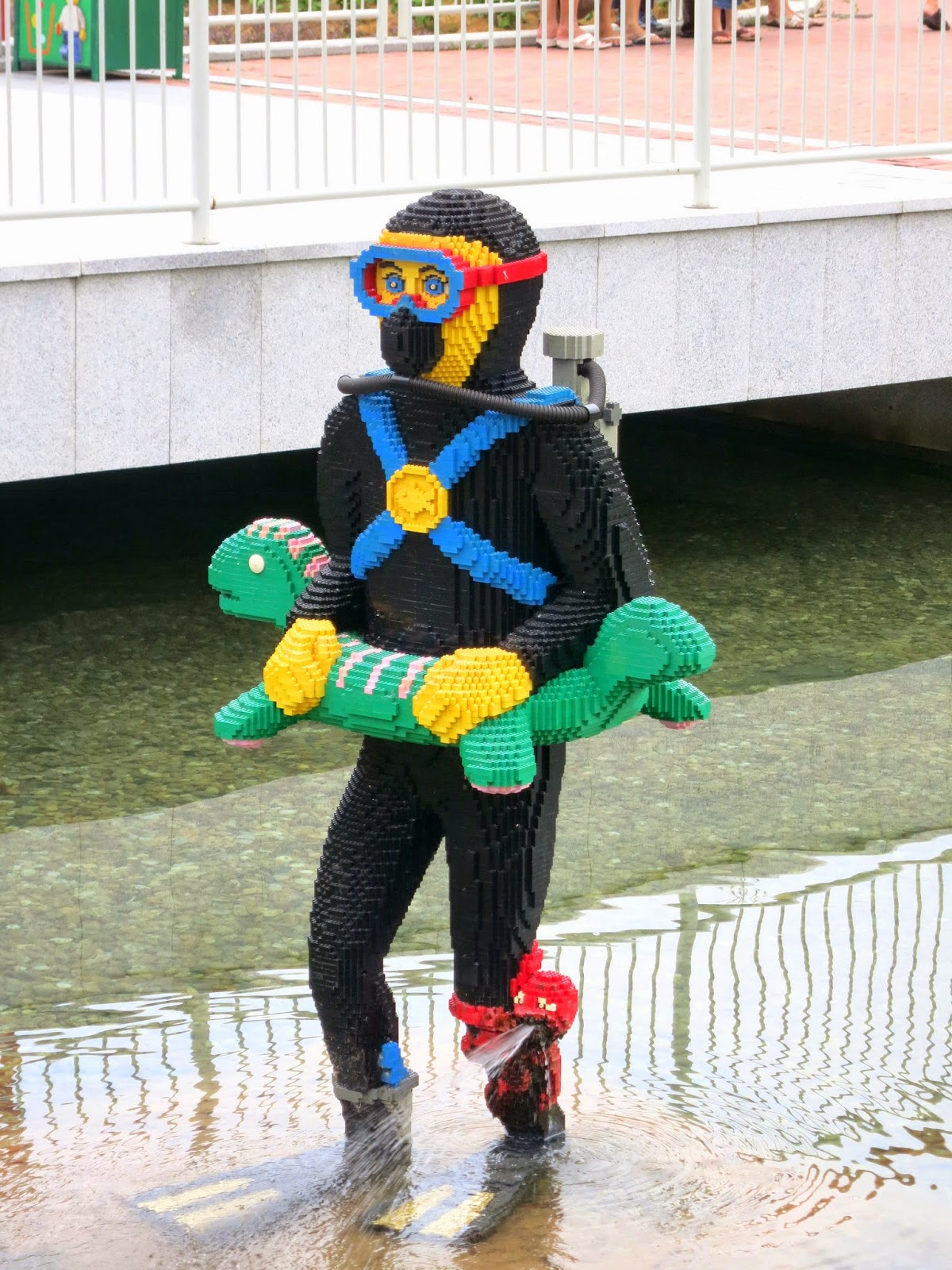 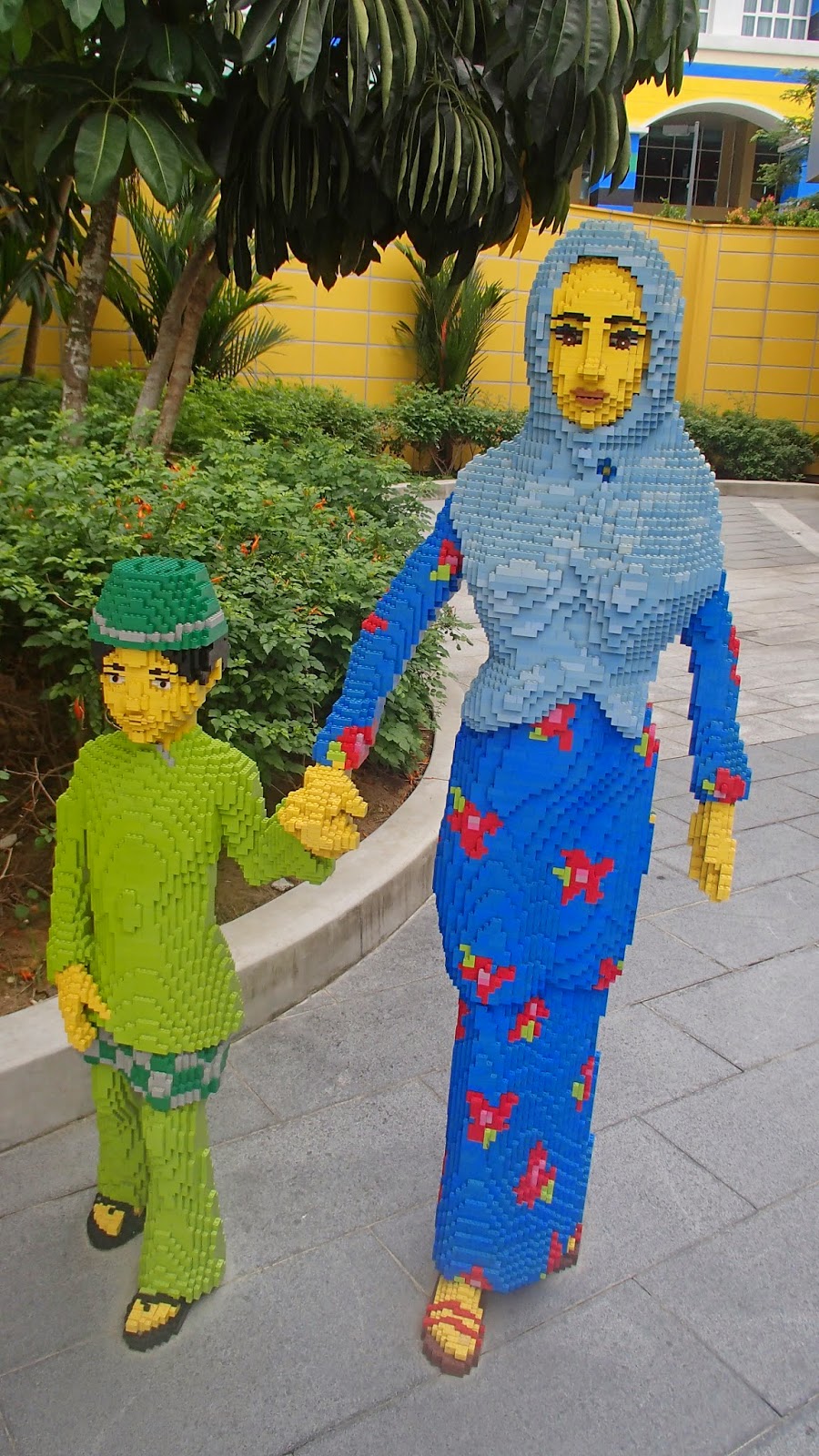 We arrived at Legoland at around 11am and spent the entire afternoon there.

I actually thought that it was just a building with giant legos in it. So I was surprised that there were rides, games (think perya), classes and minilands showcasing different parts of the world. 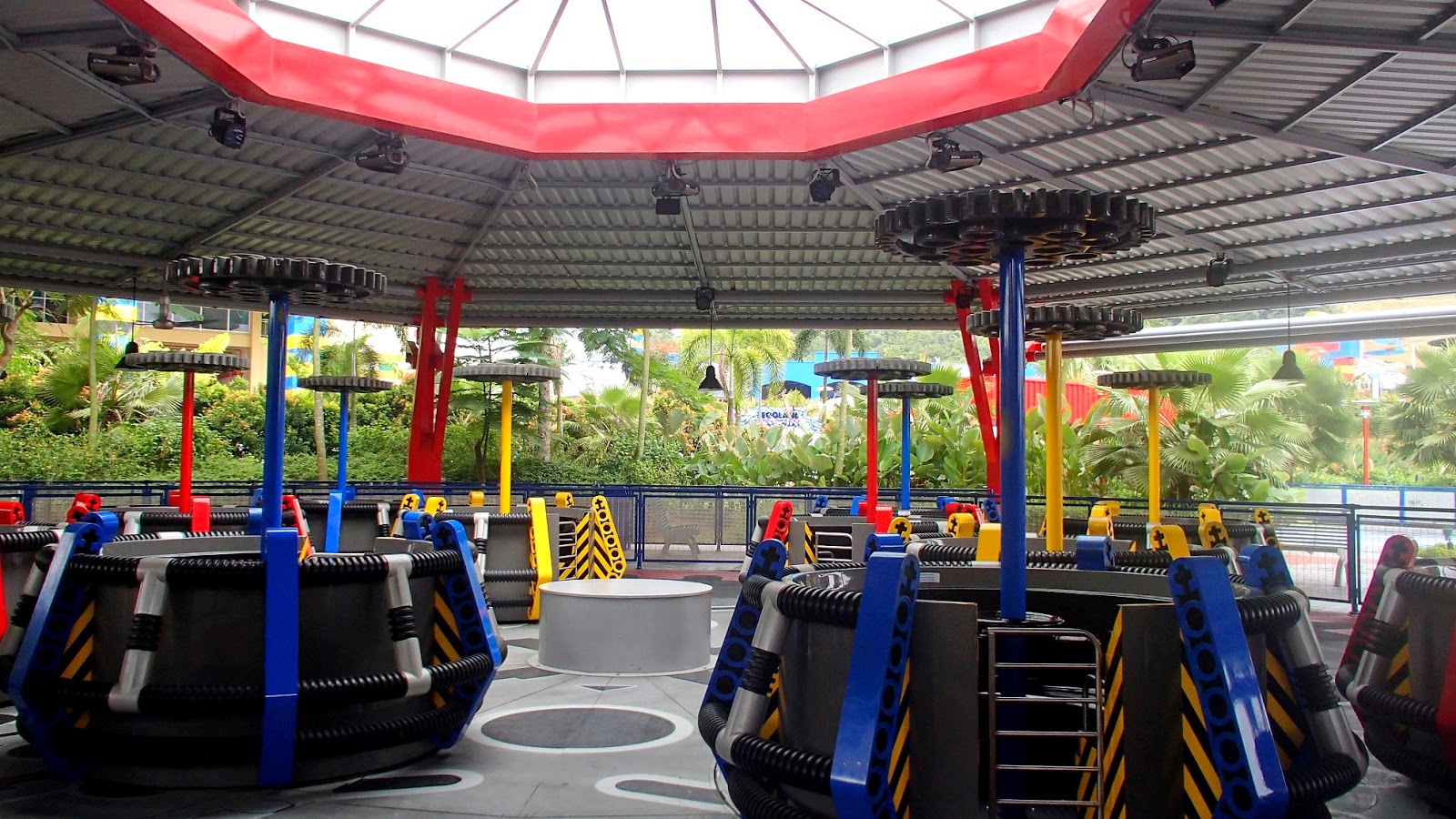 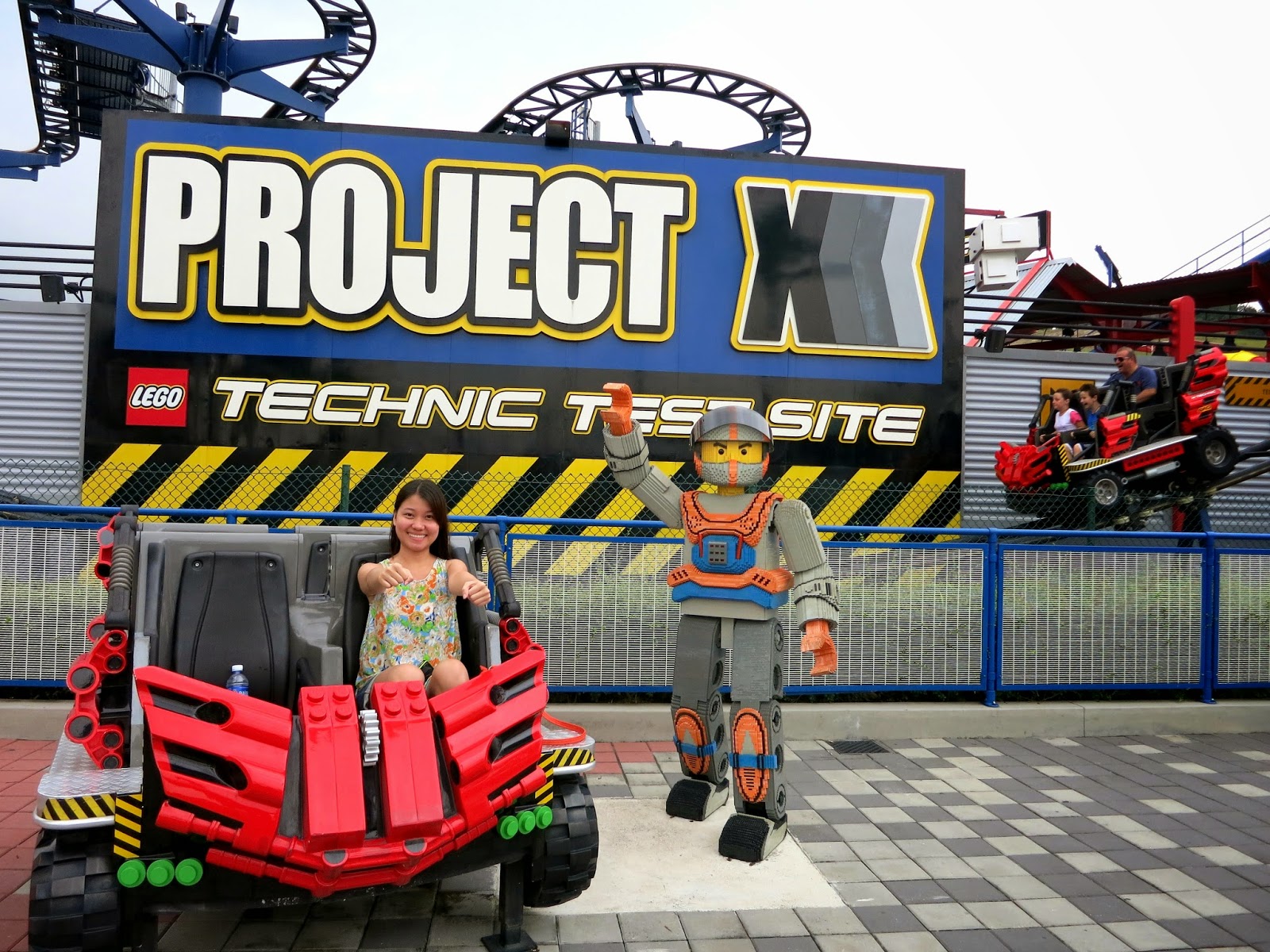 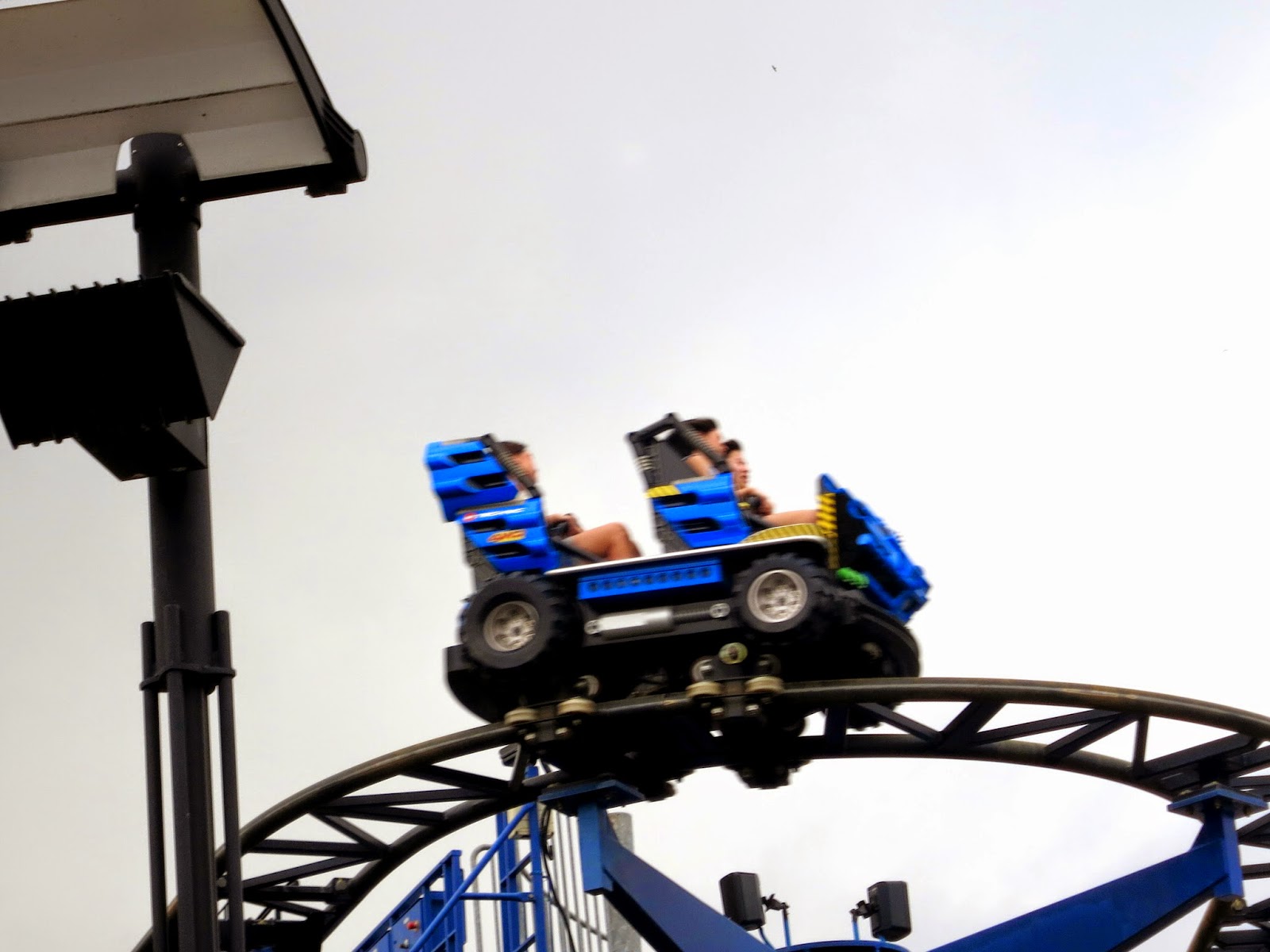 Since that was our initial thinking, we left our raincoats behind. So those raincoats that we have dutifully put on when we were in Universal Studios Singapore days before? They were nowhere to be found when we crossed this border. Because if there will be rides at Legoland, surely, it will be those cute rides for kids, right? There's no way we will be more wet than we could handle... WRONG!!! When we rode Wave Racers and Dino Land, boy, not one body part was left dry! We were so wet that we agreed to pay for those drying pods just to make ourselves look half decent! Lol! We were just laughing afterwards because life really comes at you with surprises when you least expect it! 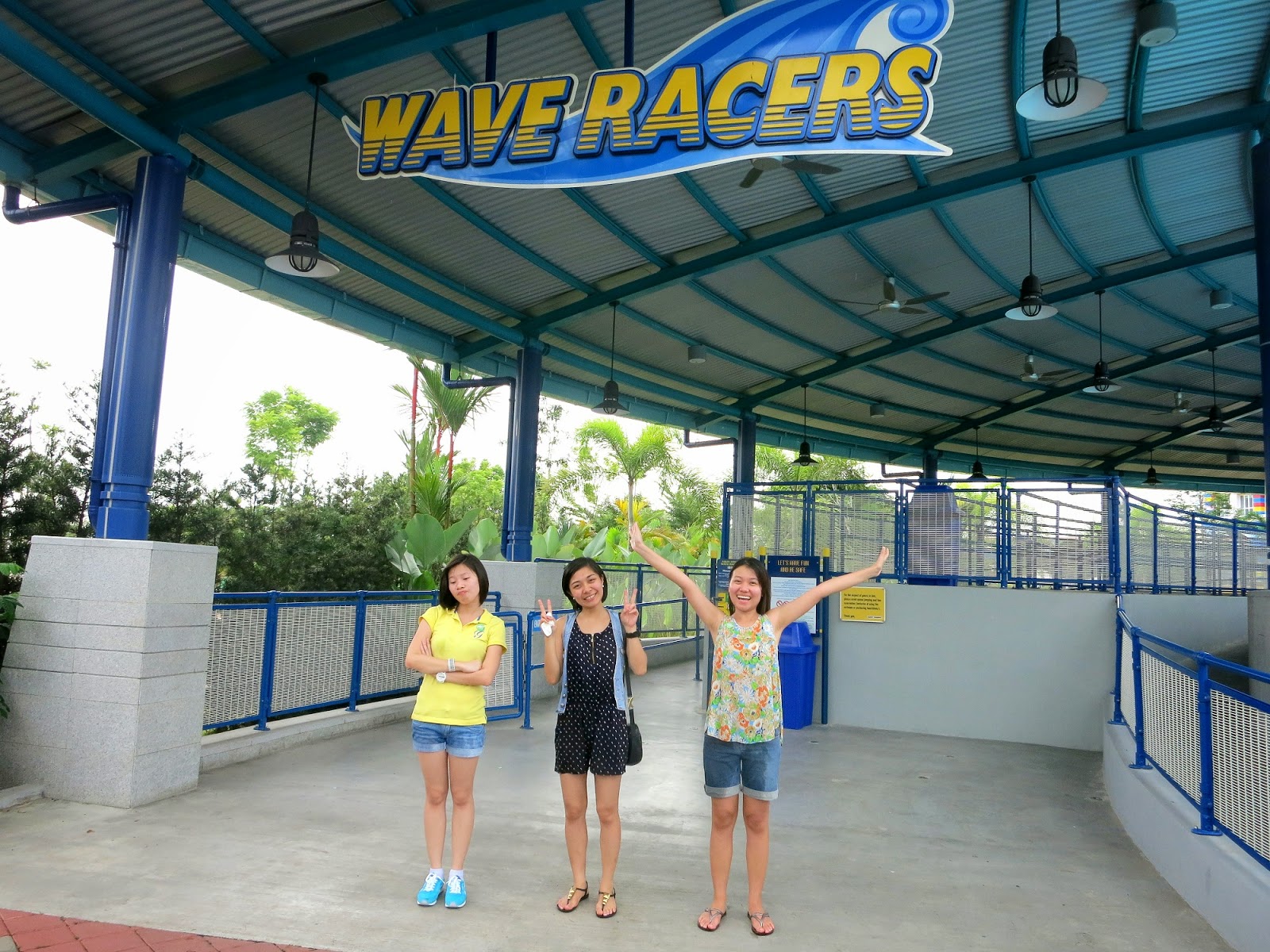 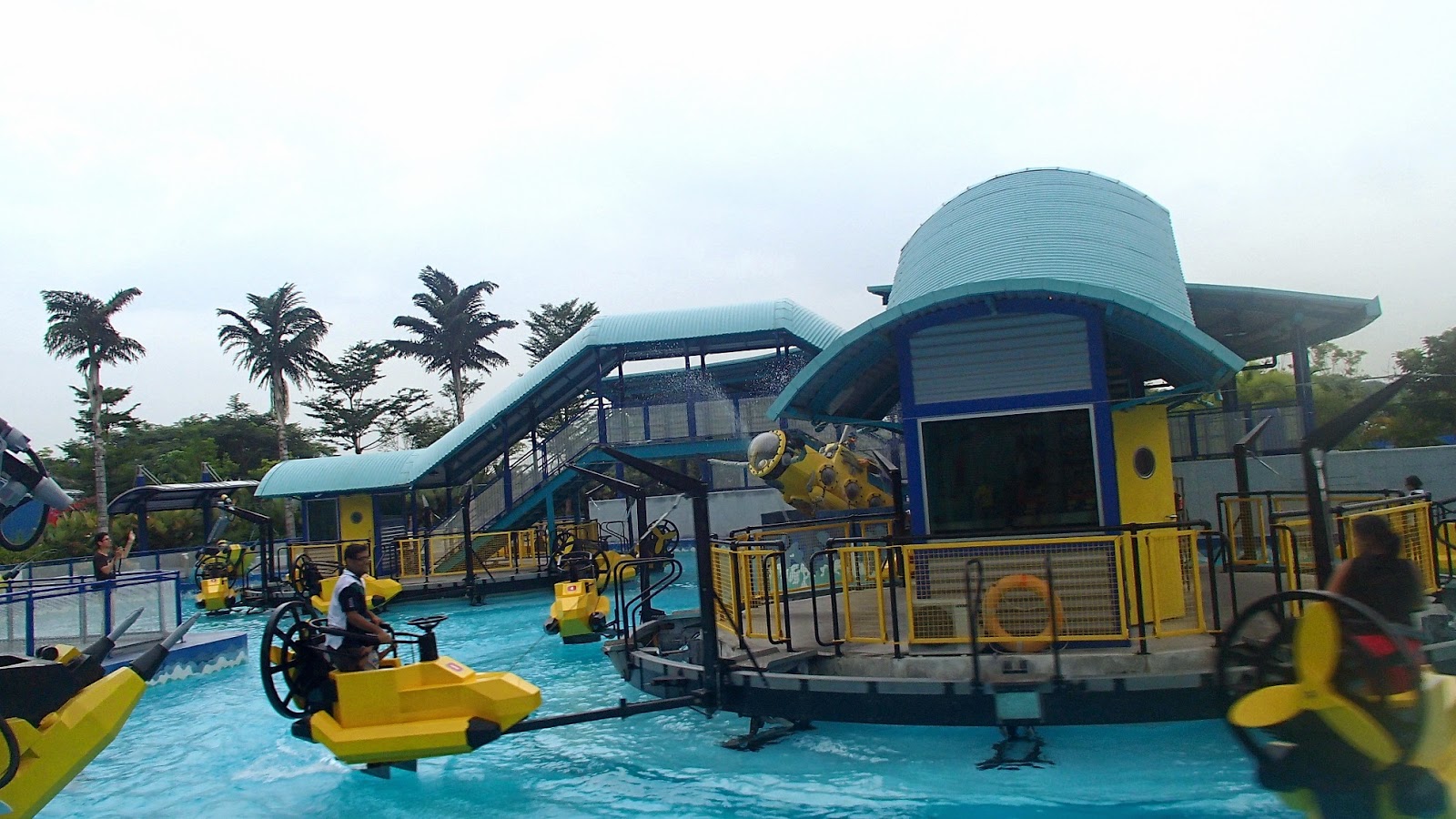 Aside from the rides, there are also game booths set up in the leisure park. One of which is Water Gun Fun in which we competed with each other on who can shoot the fastest. Kim won this! So she took home a sheep stuffed toy as her prize! It was super cute and chubby and we ended up naming it "Sheep." Very creative, eh? Pinagisipan nang malupit! :D 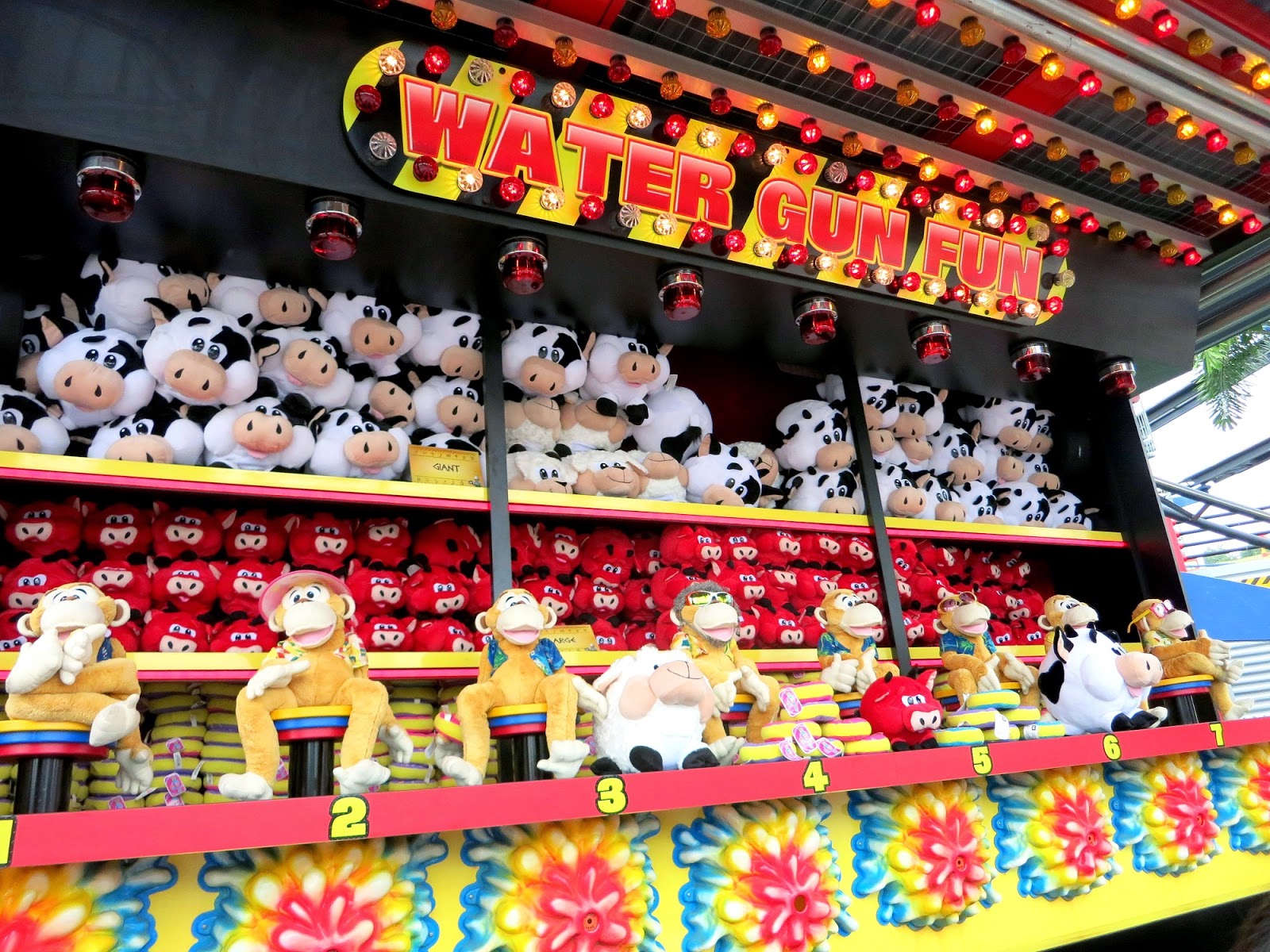 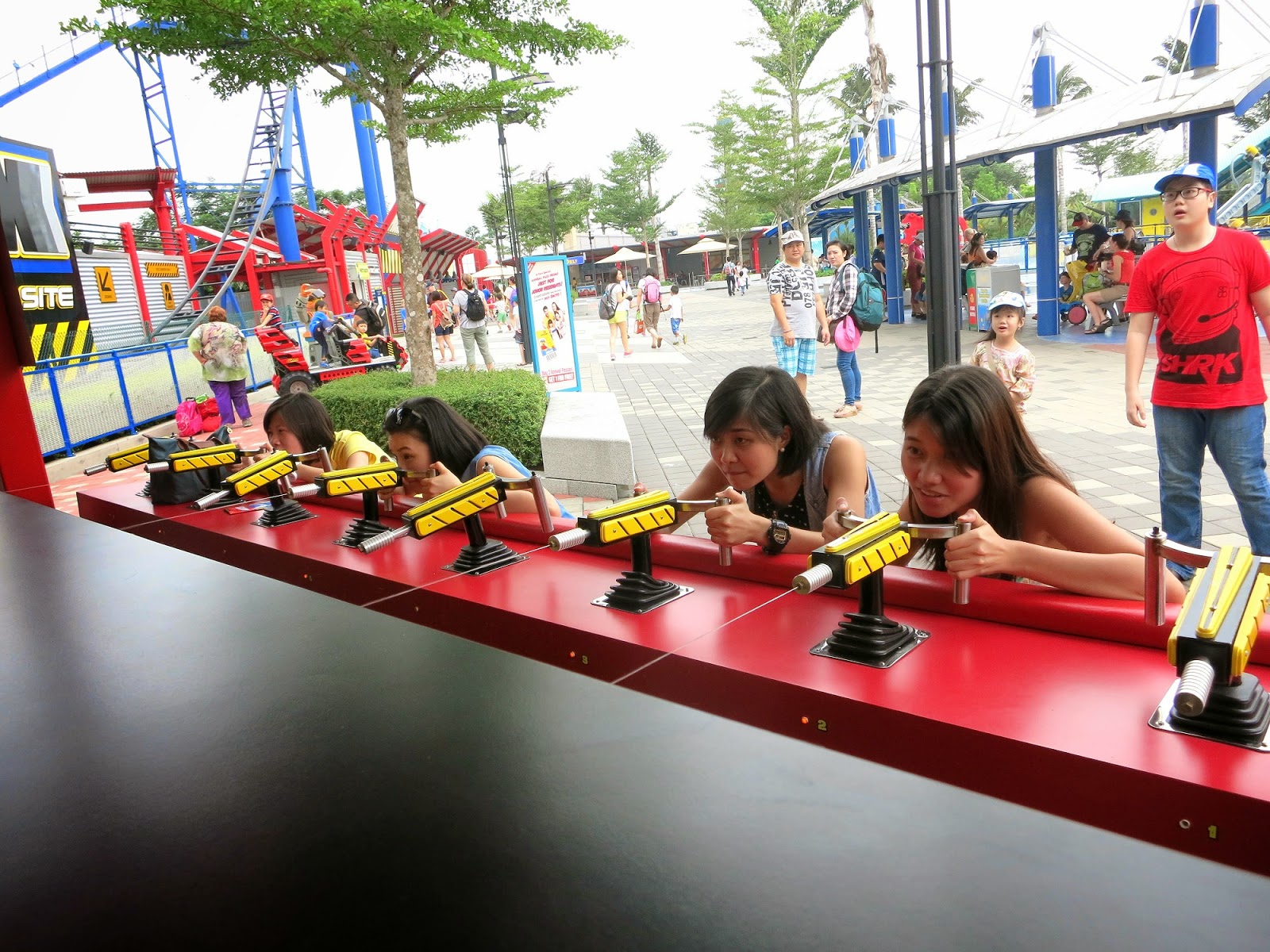 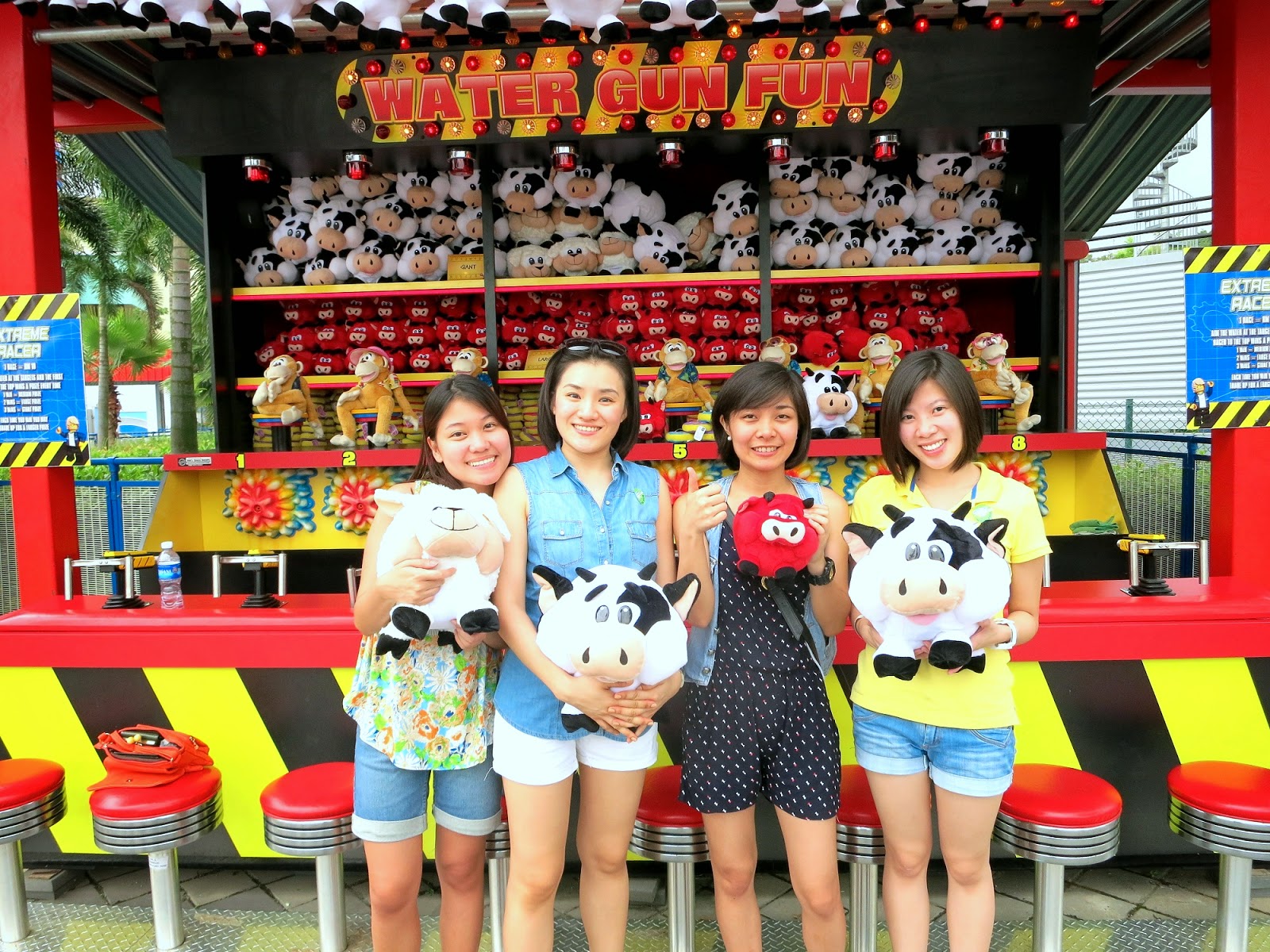 Now, here are the minilands showcasing different parts of the worlds :) When I was young, I think I only owned a few pieces of legos but seeing all these pieces built together to mimic that of its real life counterparts (Singapore was so spot on!) was really worthy of slow clap. 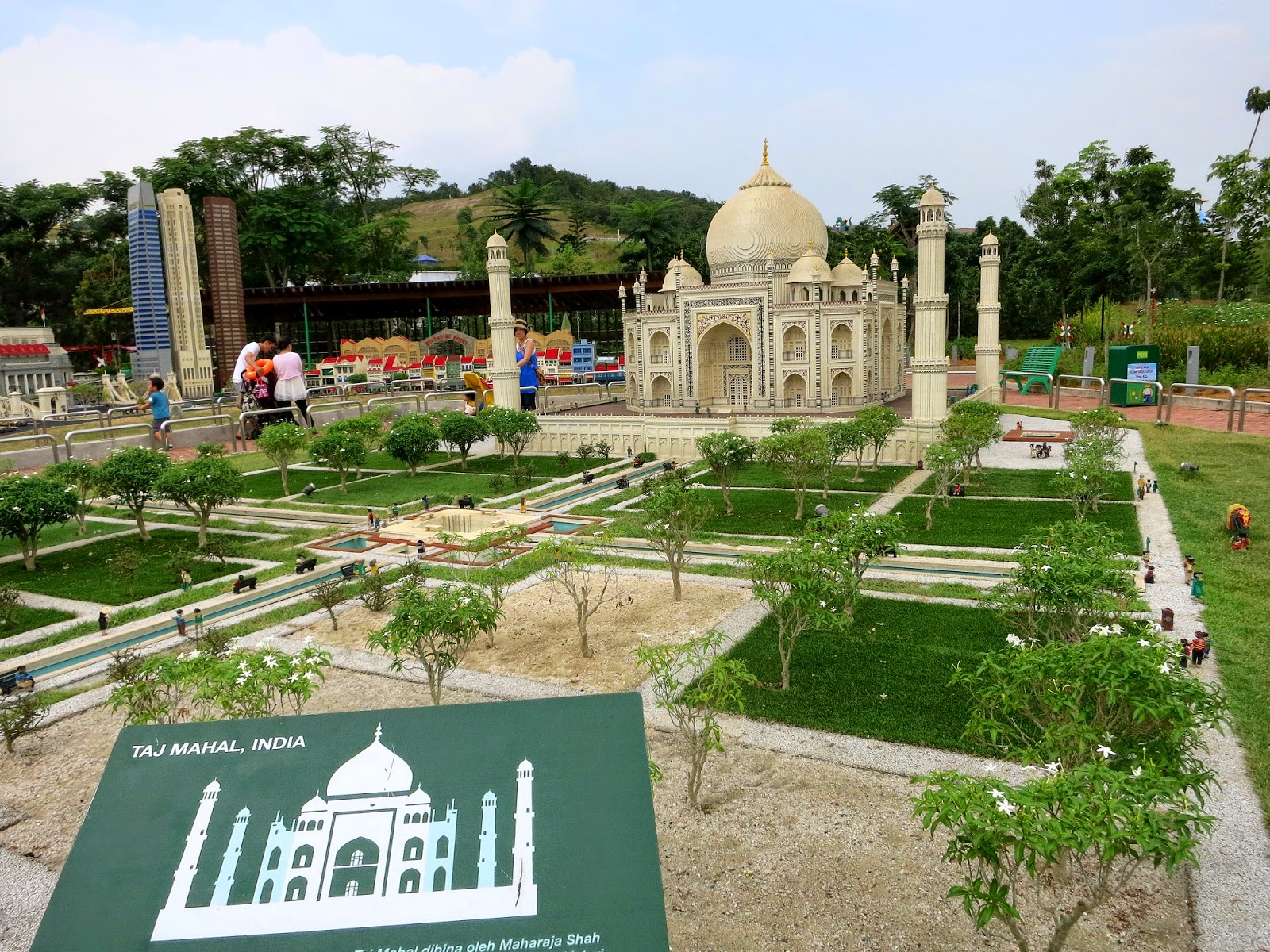 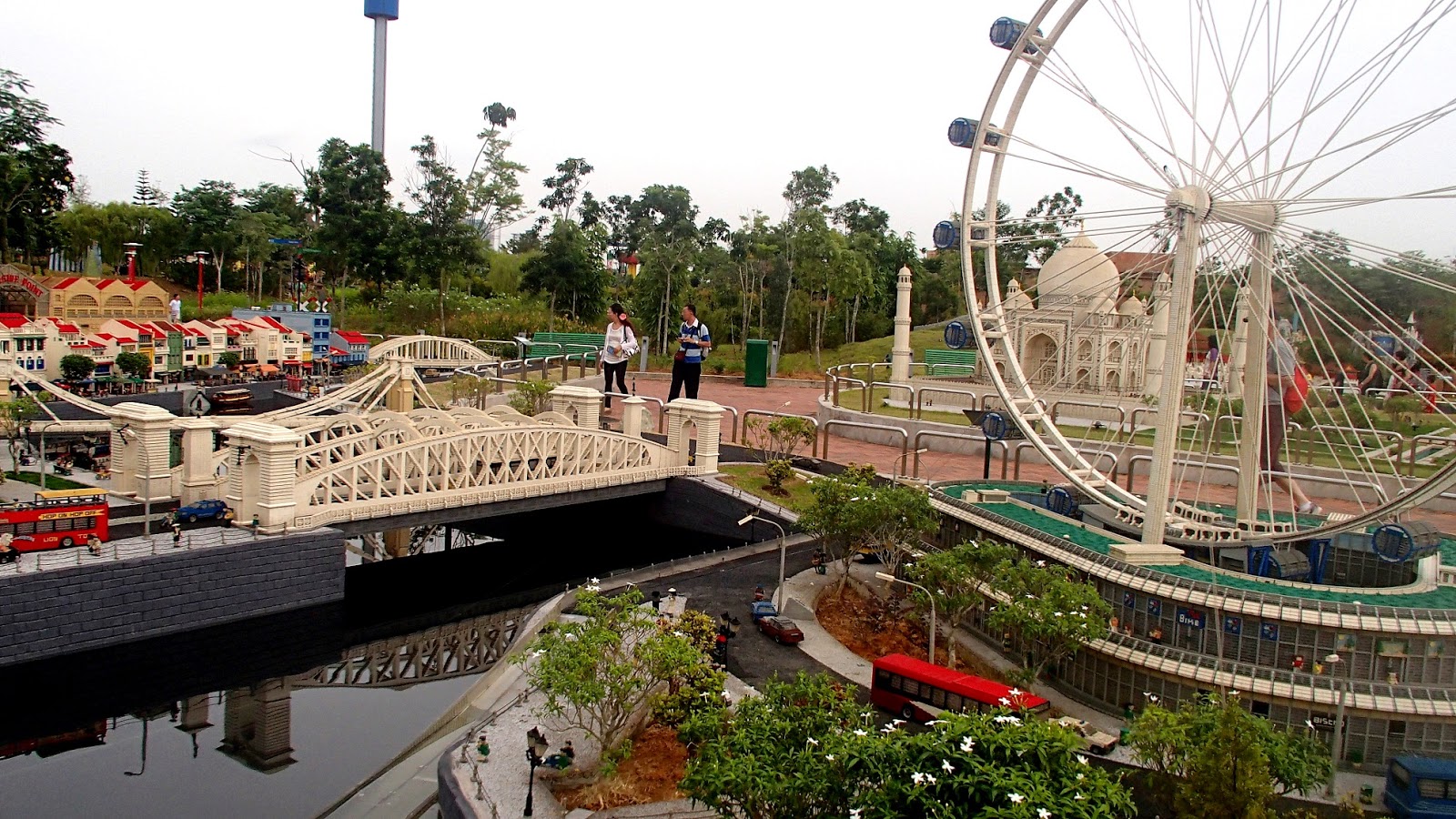 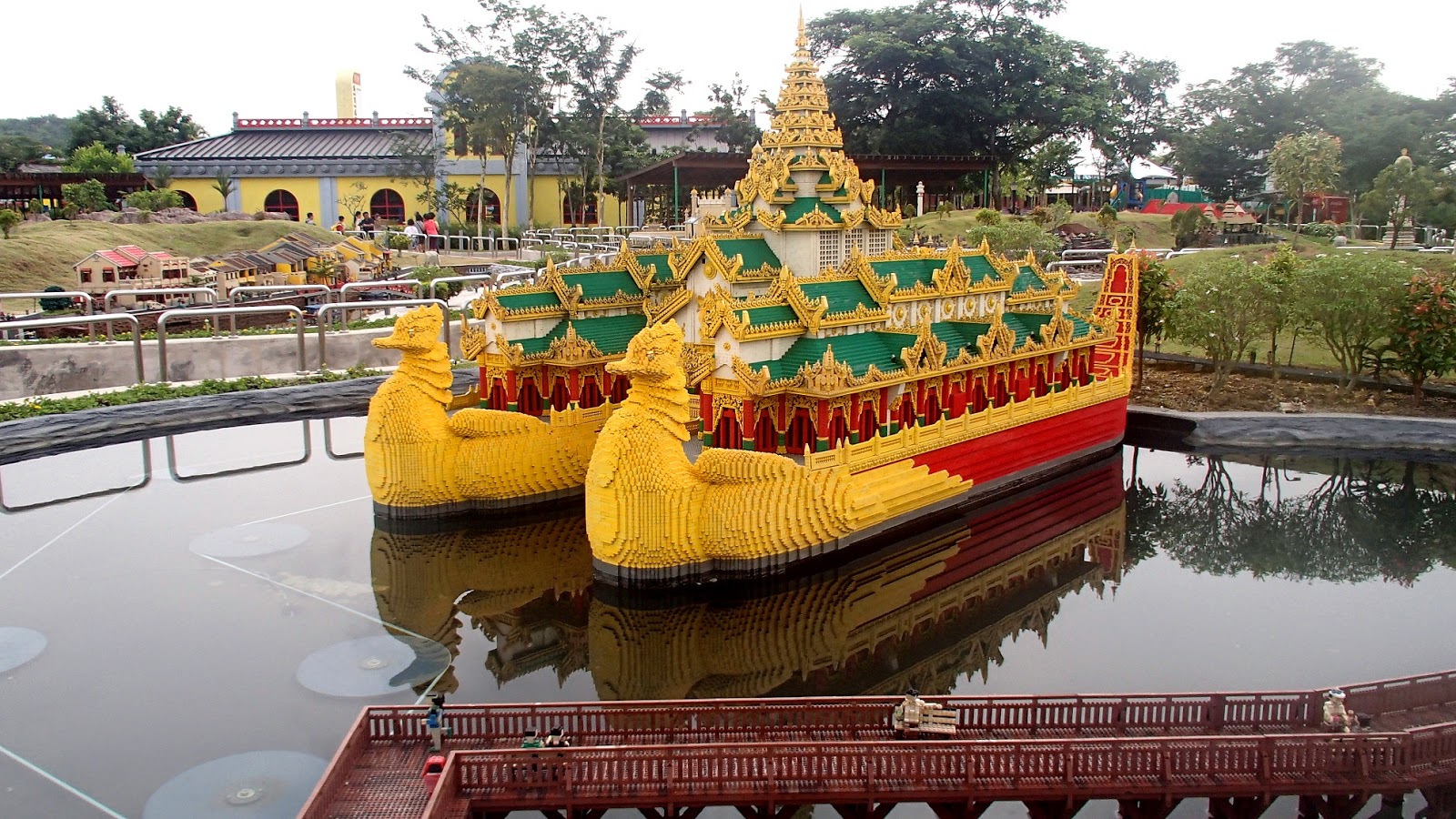 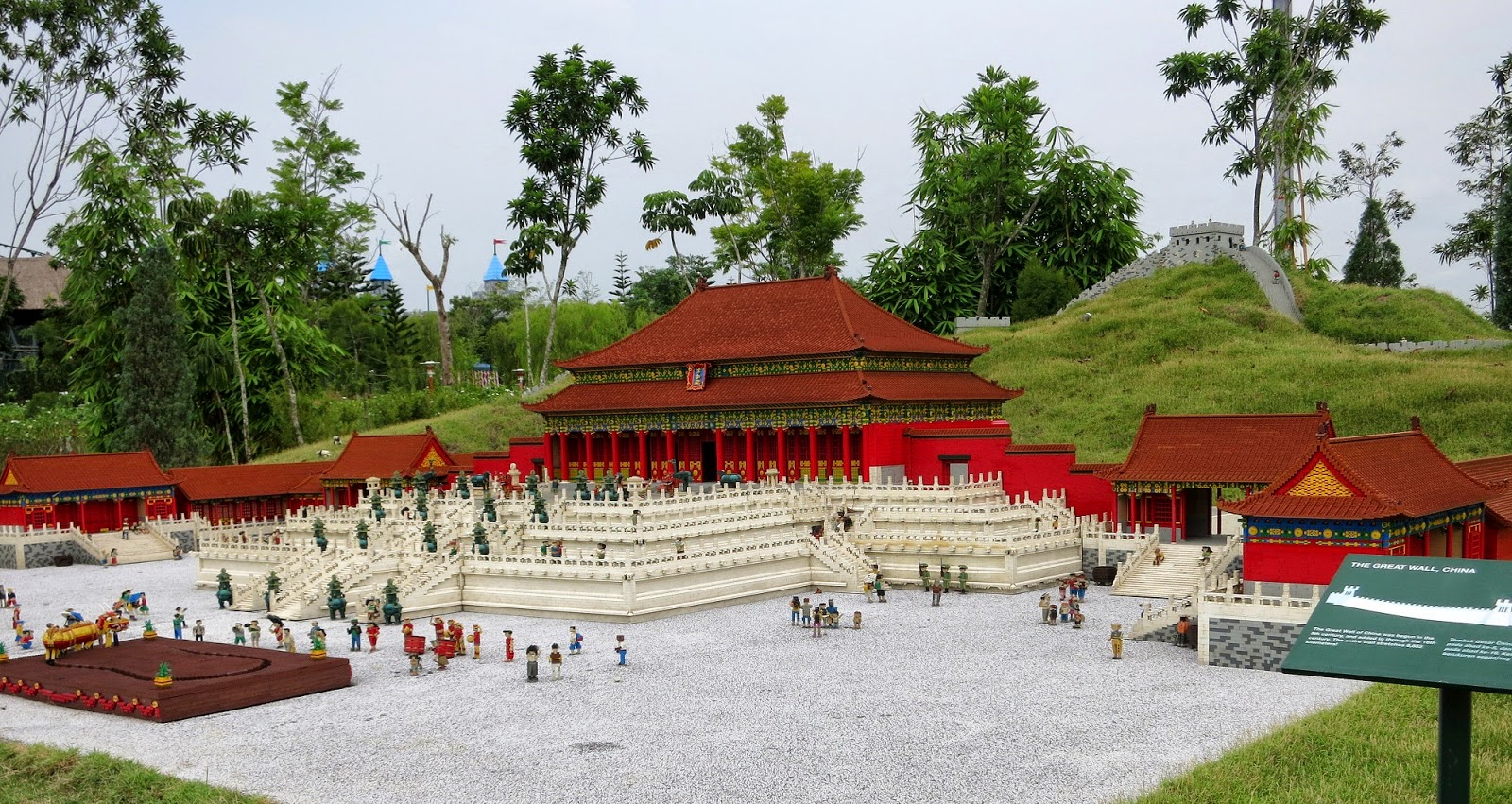 Kiddos will go crazy at Legoland, but as for grown ups like us, we were just a little too hungry and tired after every few rides. The sun was crazy hot, but I'm still glad that we dropped by this leisure park to see this side of the world that shows people's creativity and skills :) 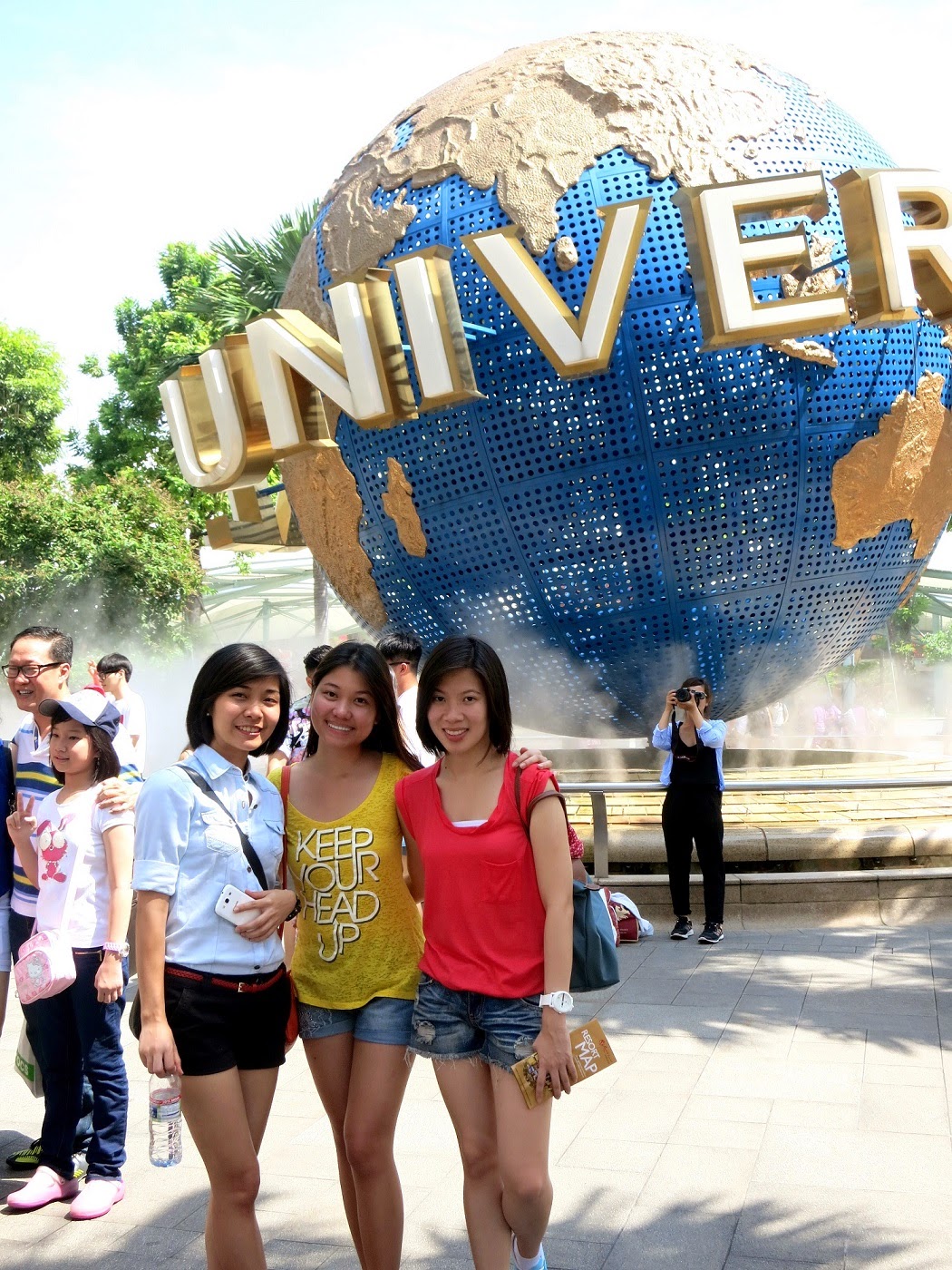