They say that you truly get to know people when you travel with them, and I have learned that statement to be especially true for this trip :)

Good thing we're a bunch of honest-to-goodness crazies that we ended up laughing over things that totally pissed us off minutes ago. That's when you know you've found true friends... right, Kim, Val and Mhe? When you can make a joke out of something that seemed pretty serious awhile ago, you know you've crossed the threshold to being "friends-for-keeps." Ha! :P 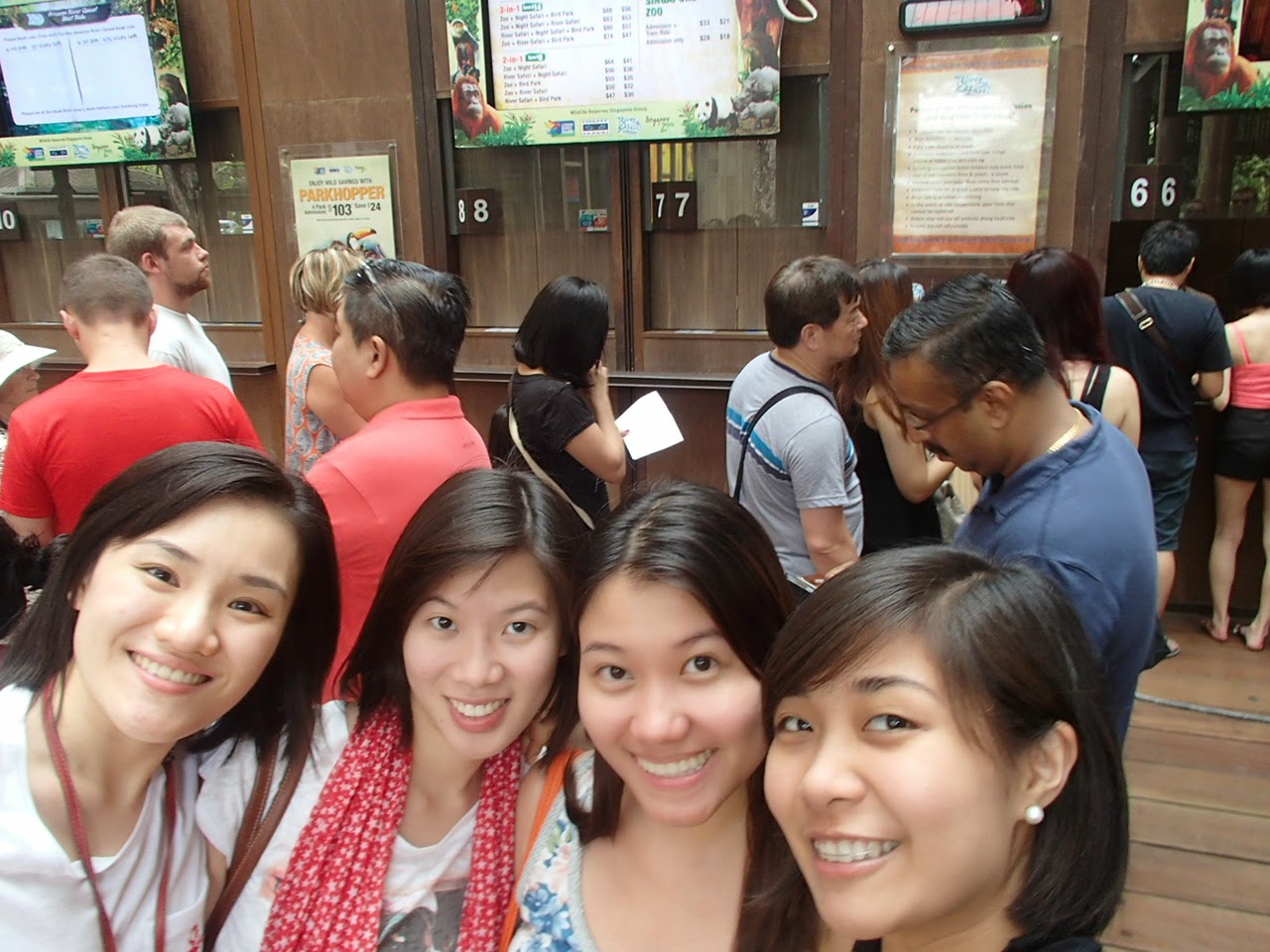 For my second day in Singapore (Mhe was already there a week earlier), we met with Val and Kim at the apartment that we rented at Chinatown so we can all head out together for the day's itinerary.

Our day is packed: Meeting cute/wild animals, admiring the lights at Marina Bay, having our pictures taken repeatedly with the Merlion (he doesn't spurt but GUSHES water out of his mouth), walking the length of the high streets of Singapore, and stuffing our faces with the city's gustatory delights :) 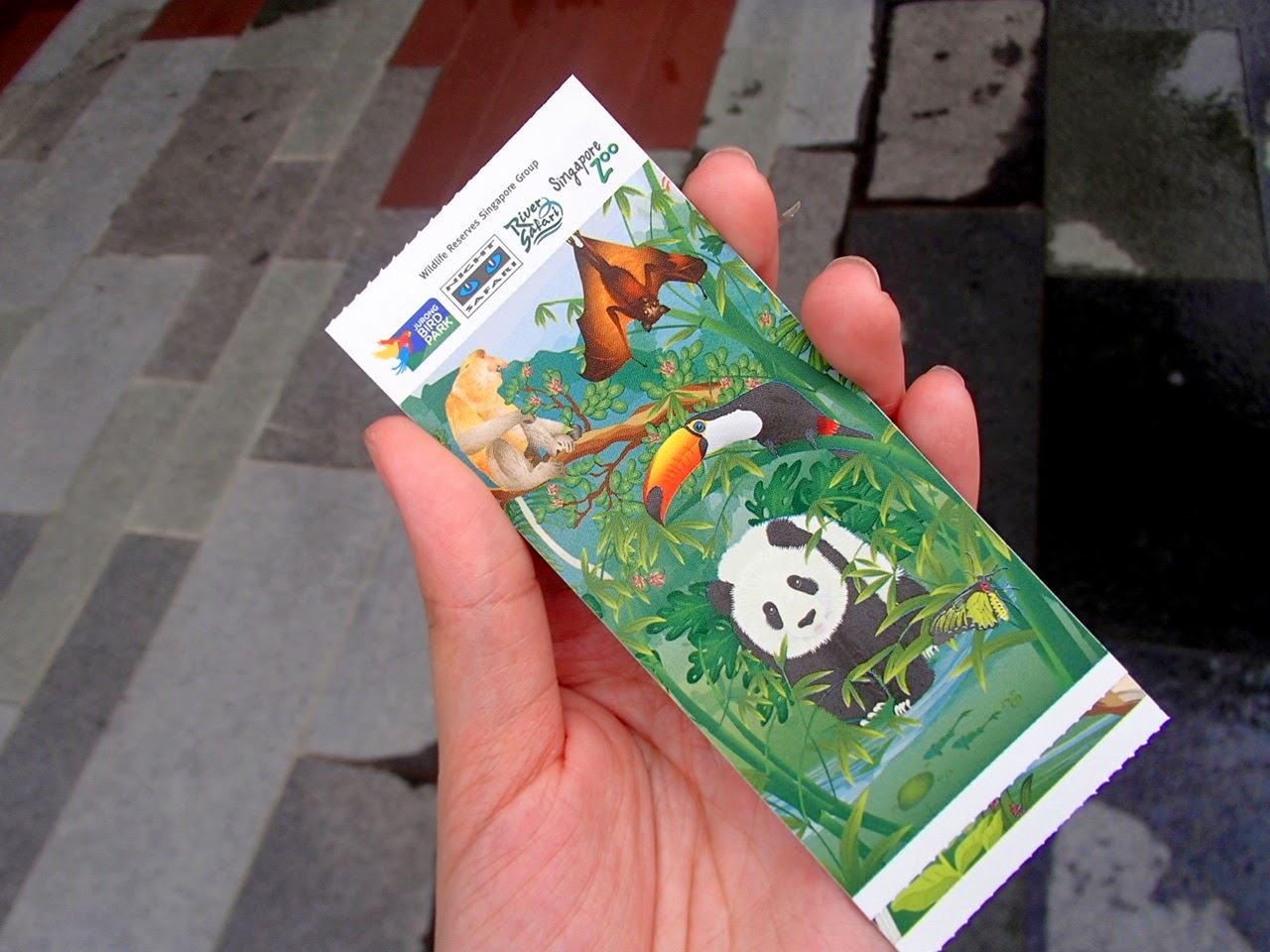 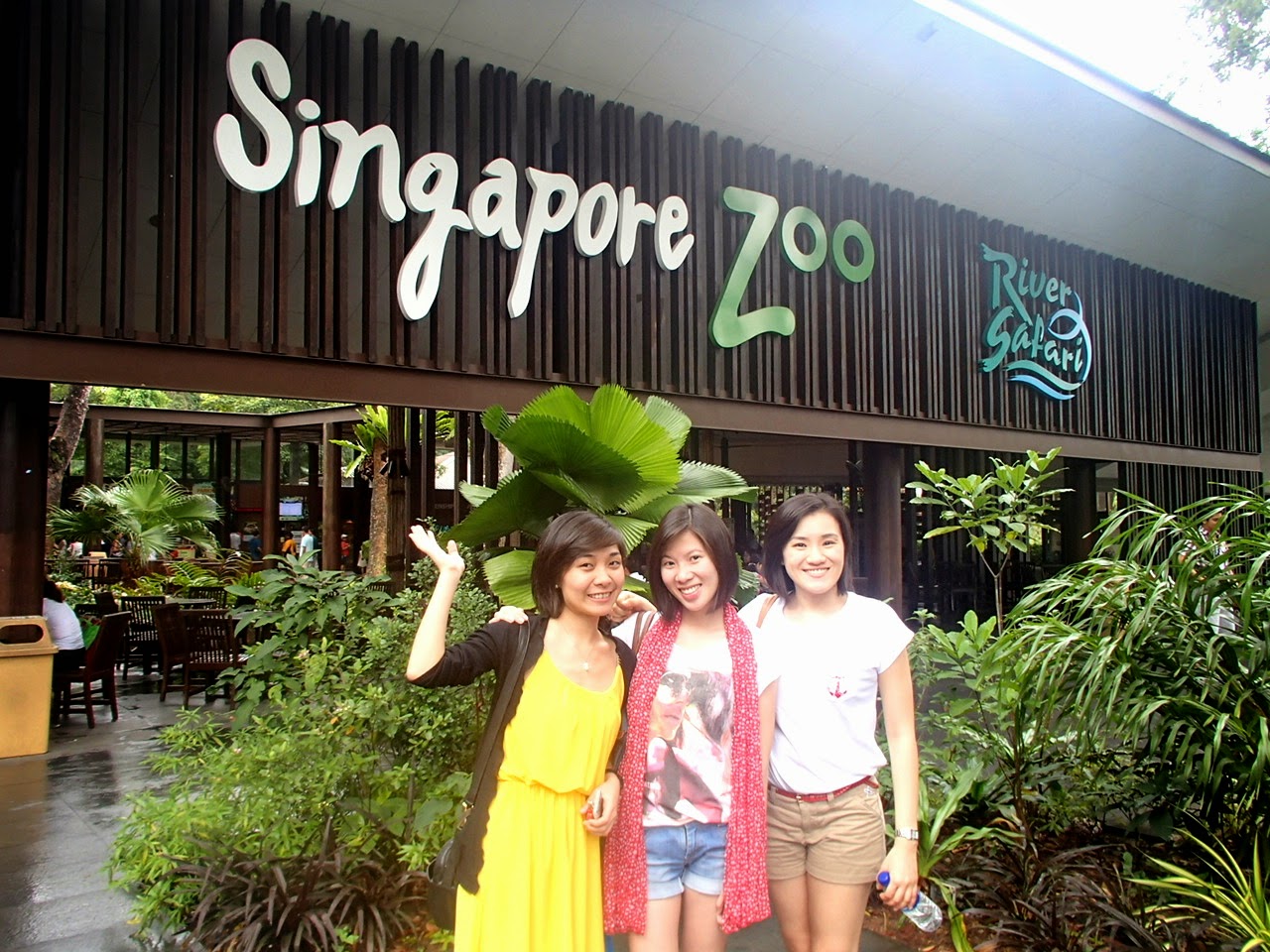 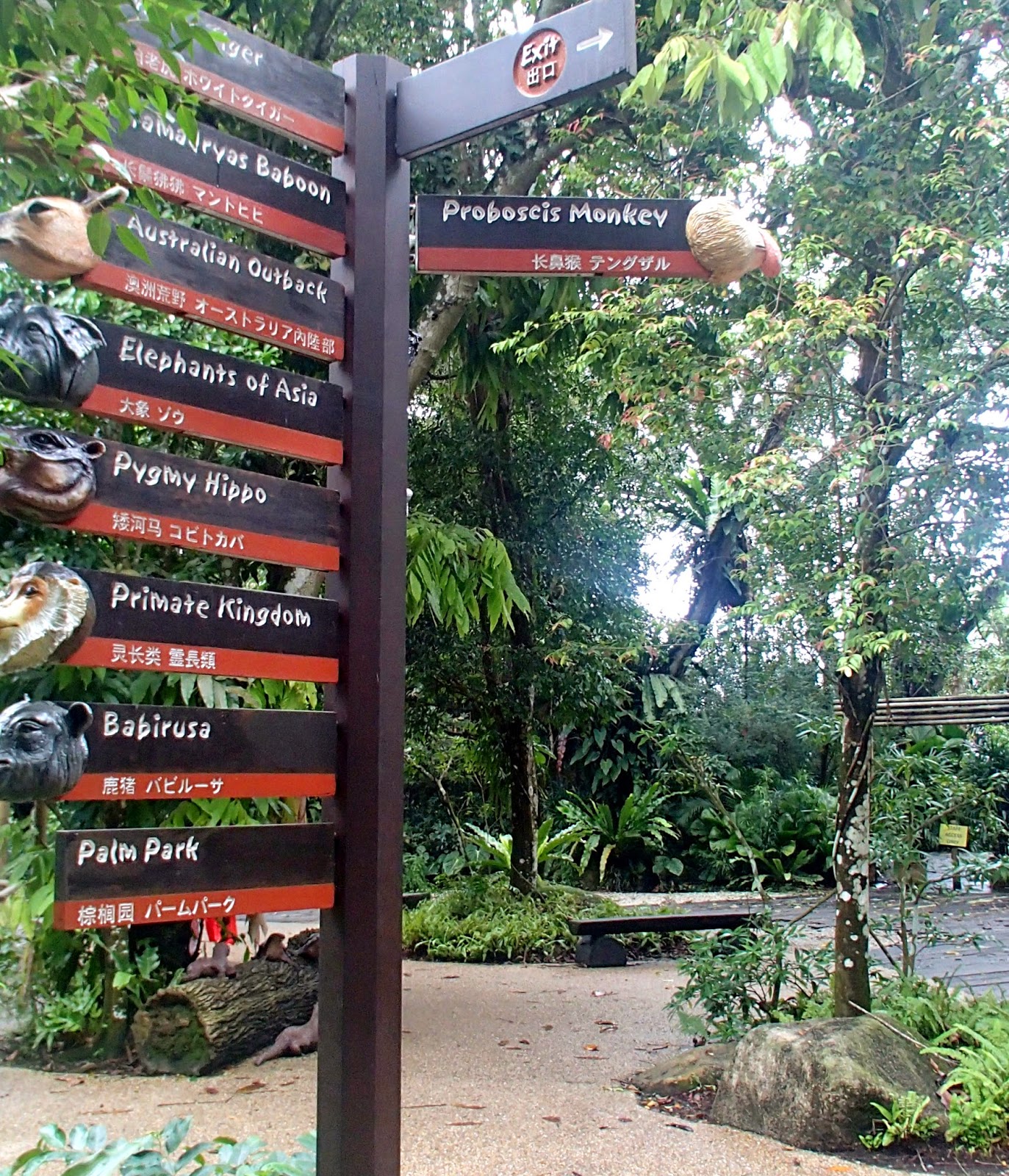 Singapore zoo is divided into areas depending on the animals' class and the areas where you can find them :) My favorites are the Wild Africa area (with the zebra, tiger, cheetah, giraffe, rhino), the Arctic Zone with the huge polar bear and the cute pandas :D 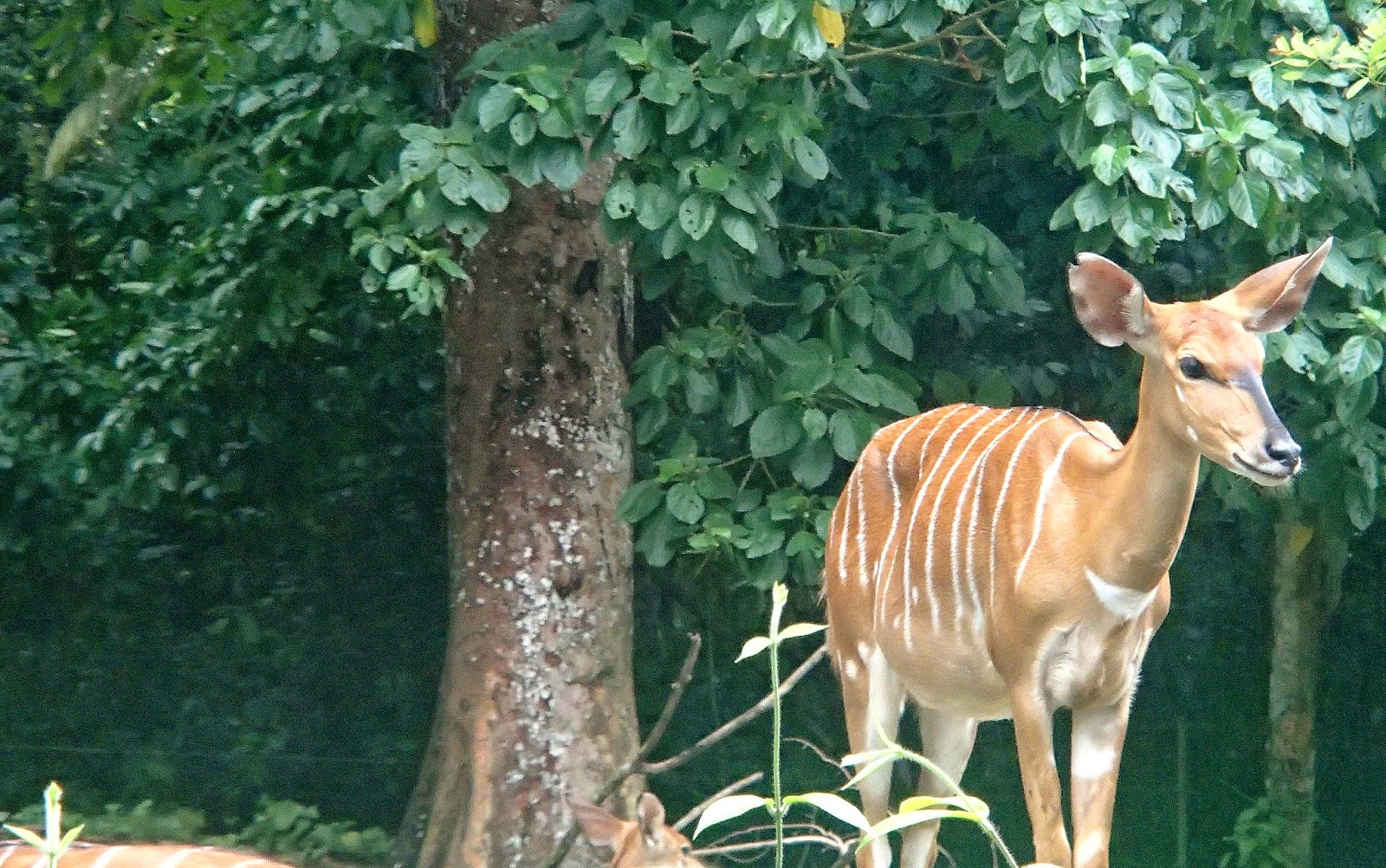 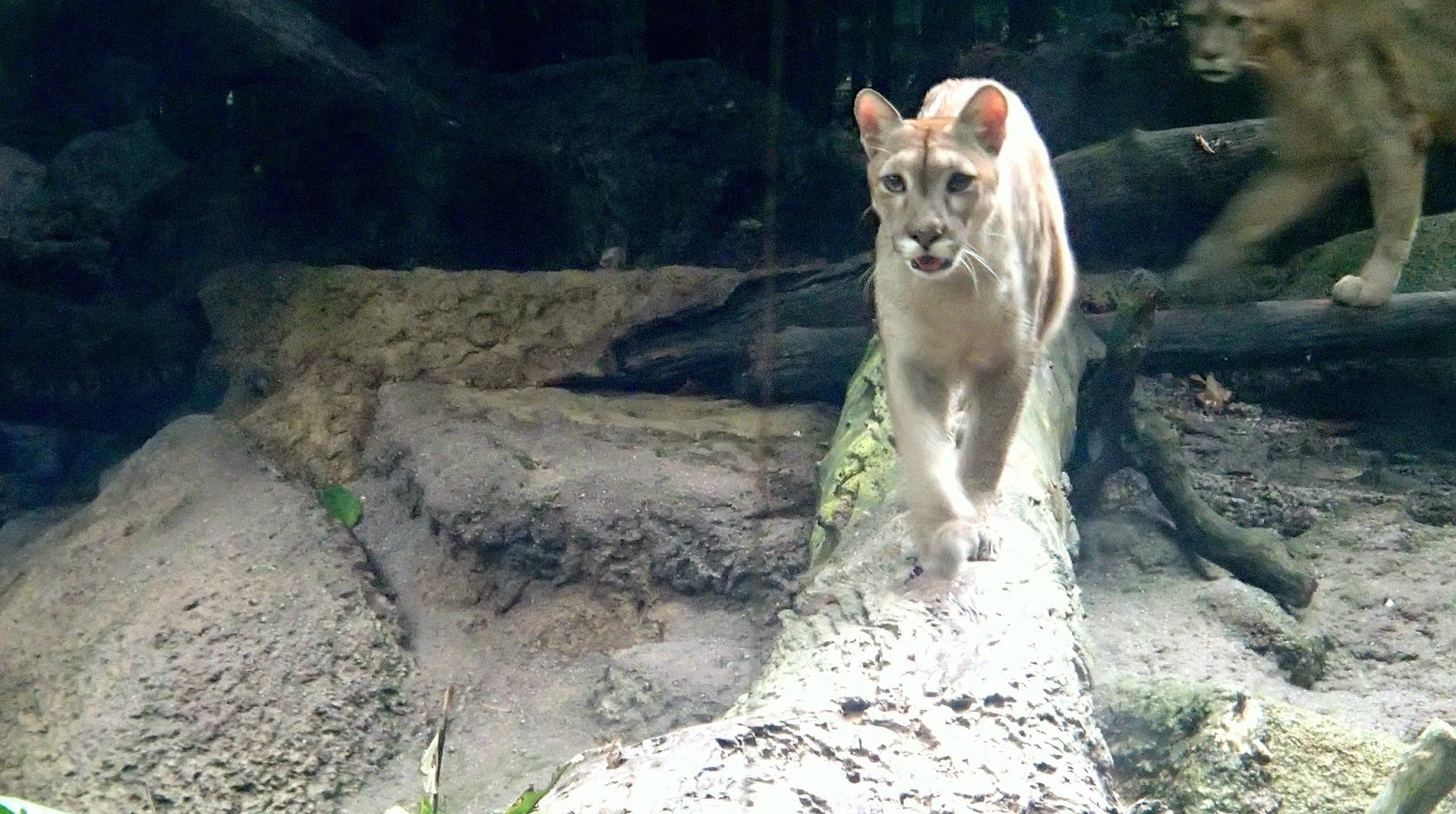 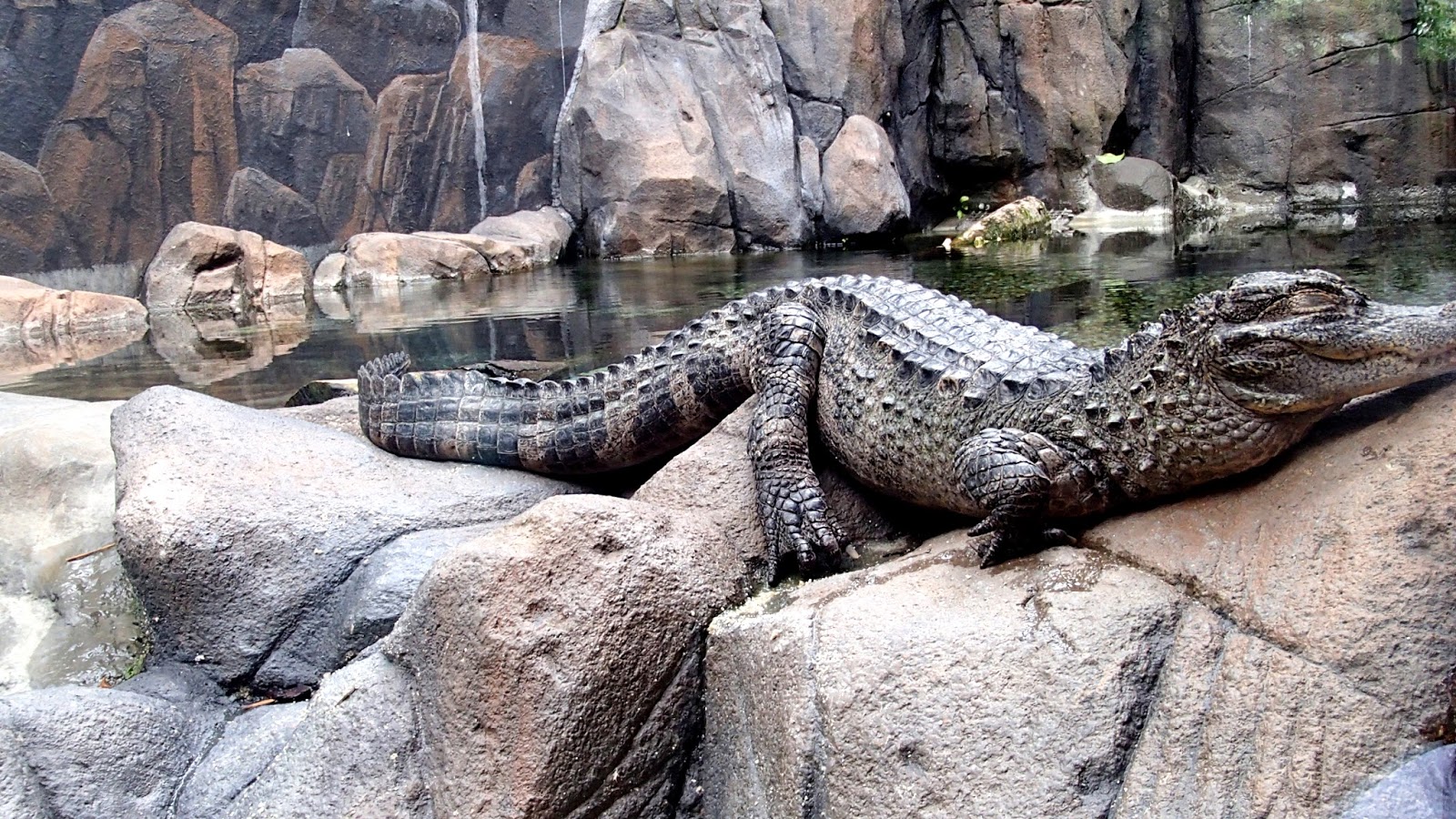 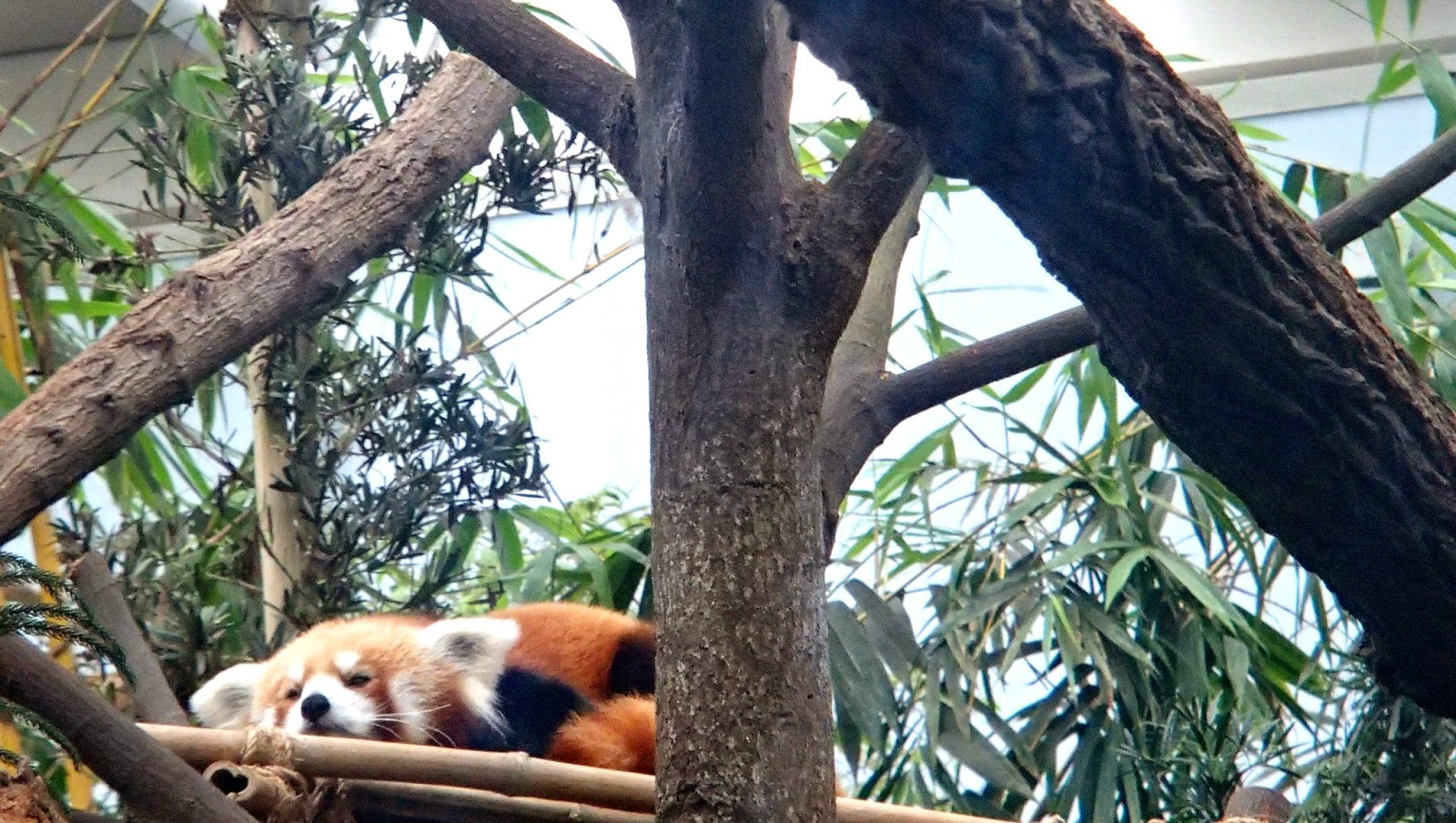 The panda house is a separate area in the zoo. These kids seemed to be the spoiled ones in the family because they're located in an air conditioned room and their activities constitute sleeping, eating then back to sleeping. See below for proof! Lol! They're super fluffy and cute though.

The one above is a red panda which is not the typical variation of pandas we've come to know. They're much smaller so we just wanted to cuddle them and take them home! :) Yep, it's just about to doze off in the photo, judging from its droopy eyes :P 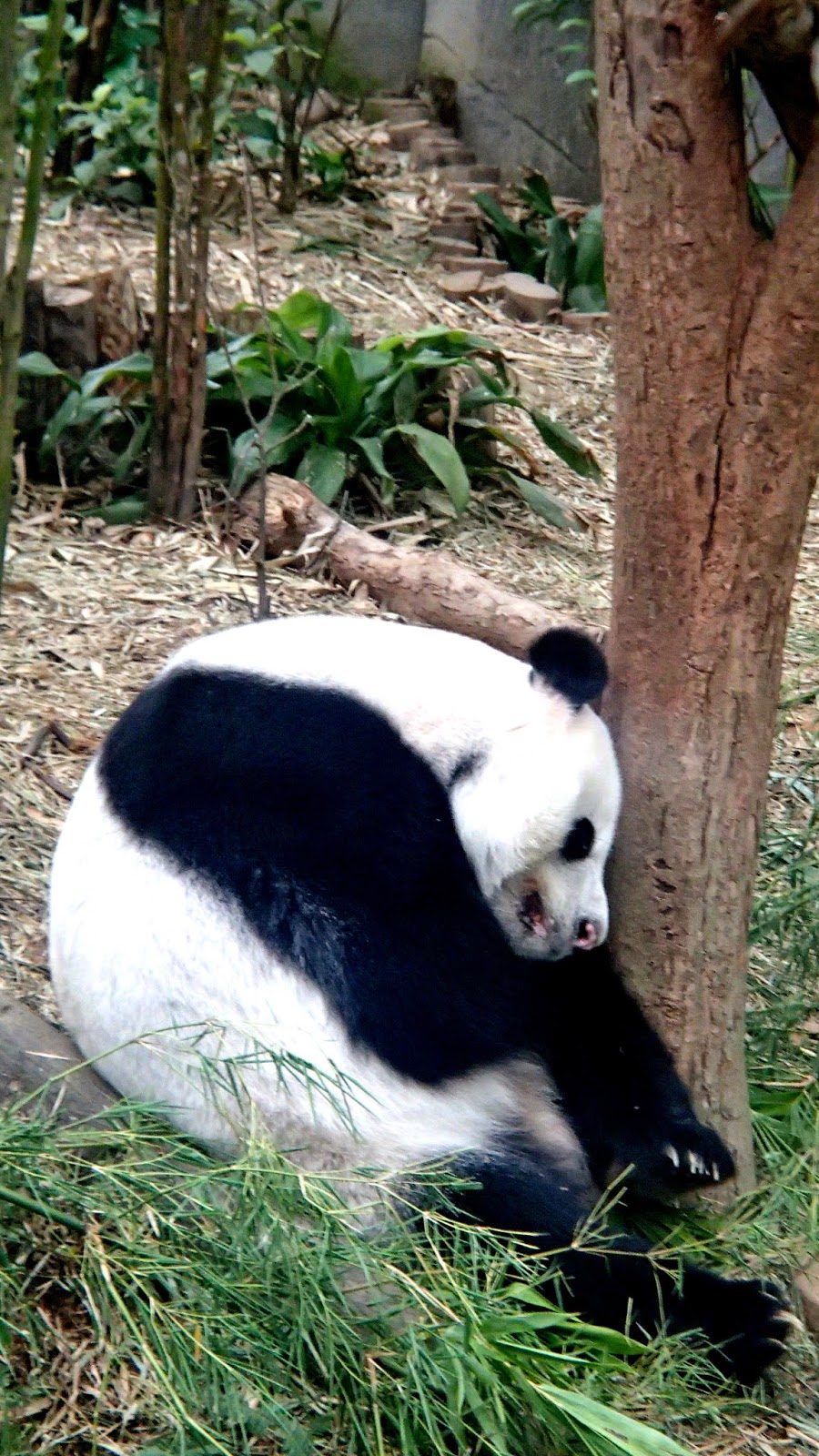 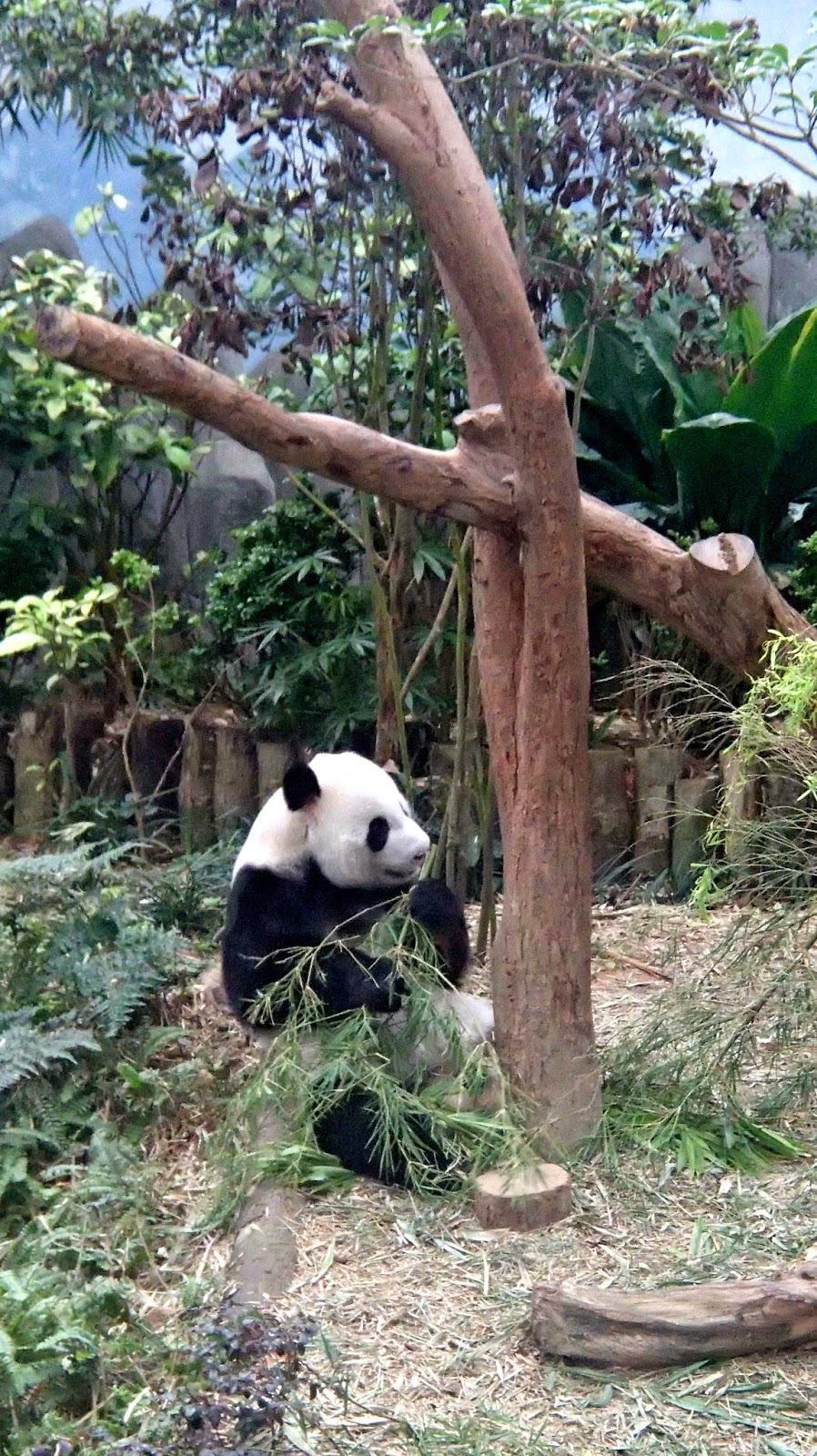 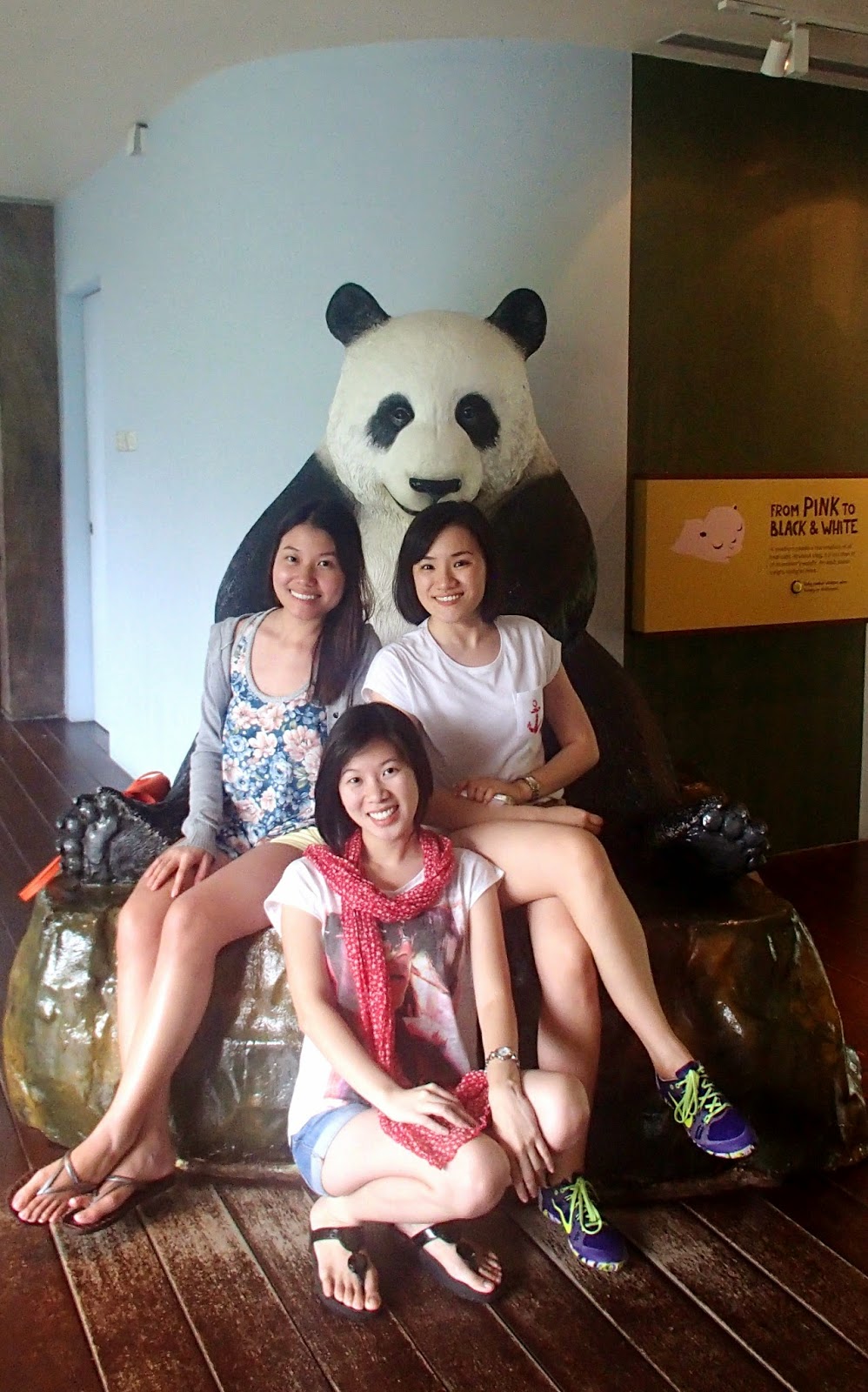 ...because we can't take photos THISCLOSE with the real thing, this lifesize statue will do! 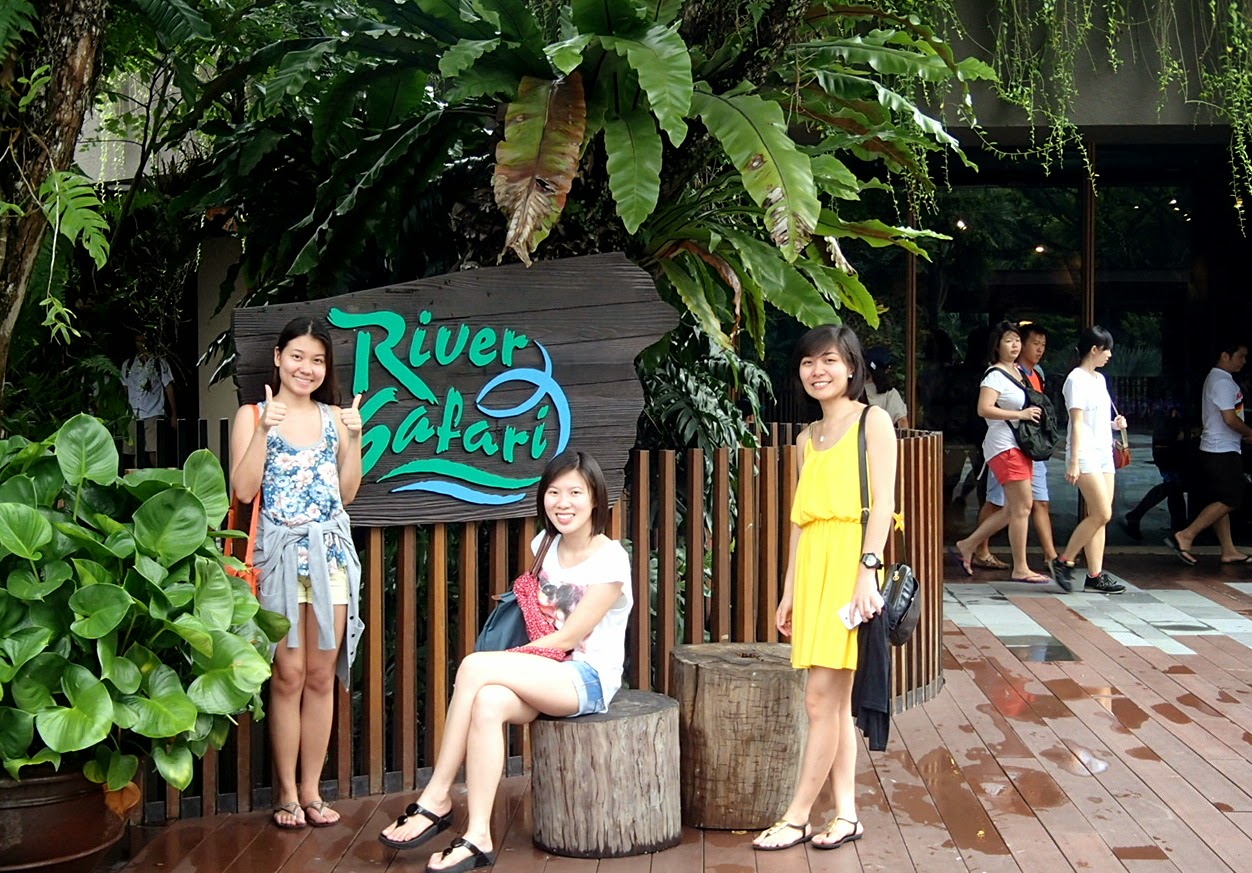 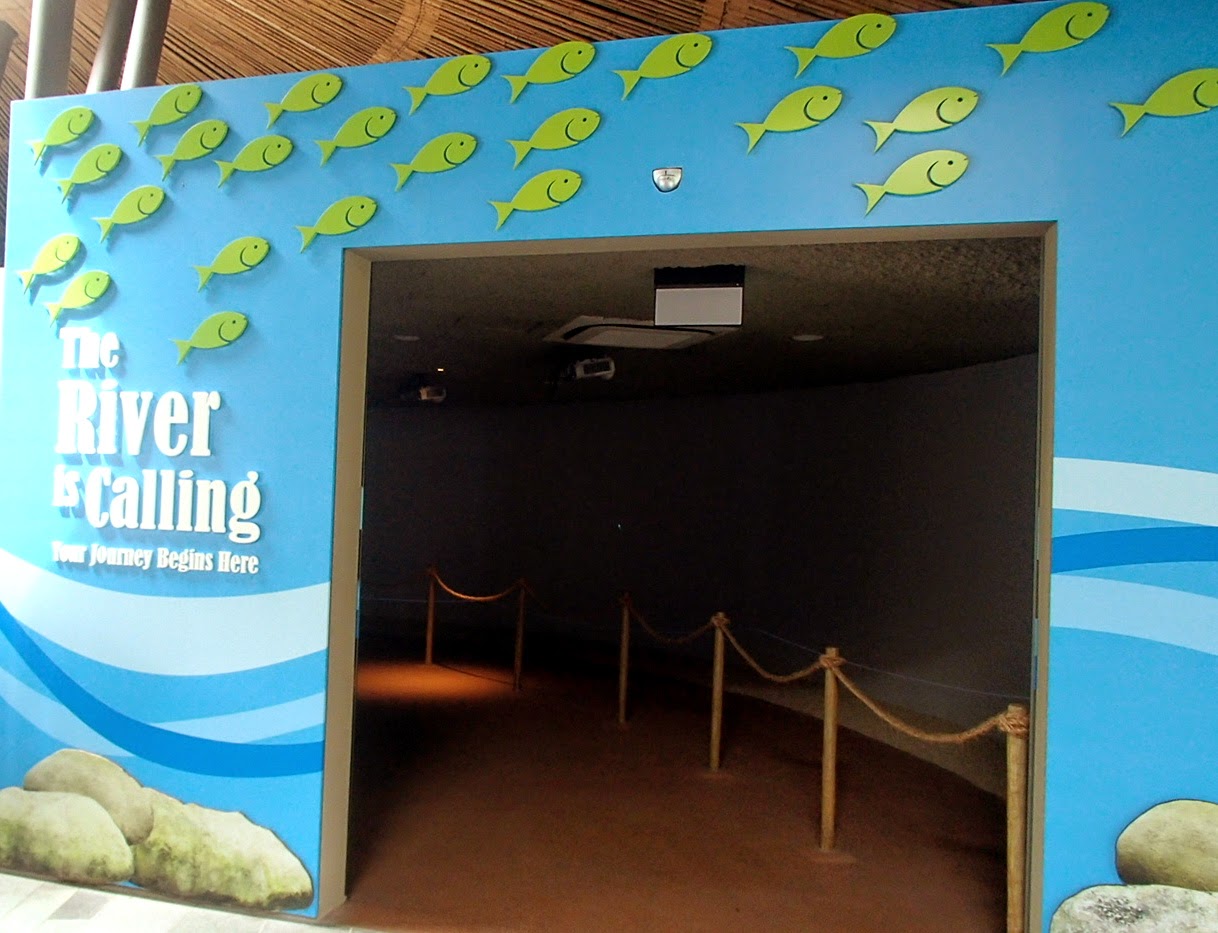 River Safari is one of the new attractions they have which is much like Ocean adventure. Interesting aquatic creatures can be found here like the piranha, crocodiles, snapping turtles and stingrays  :) 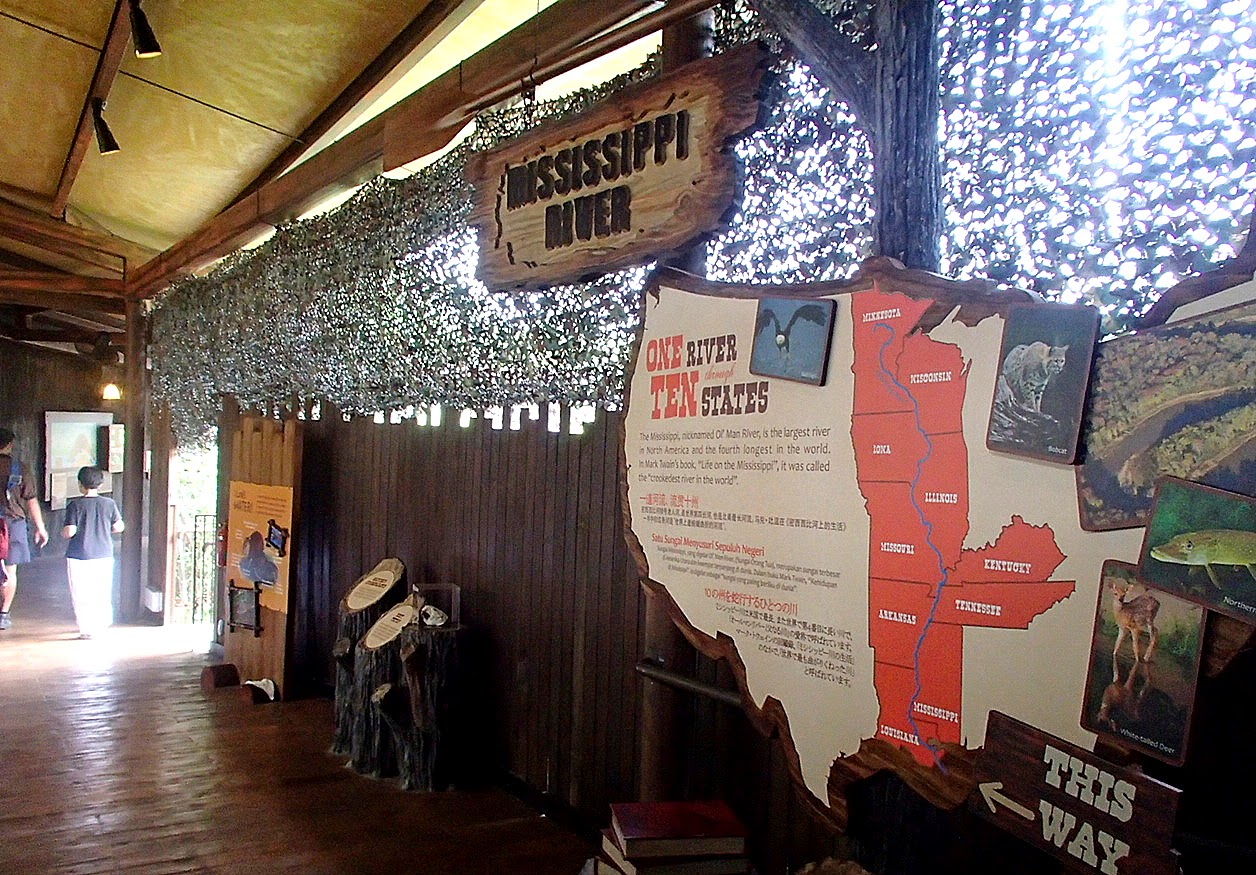 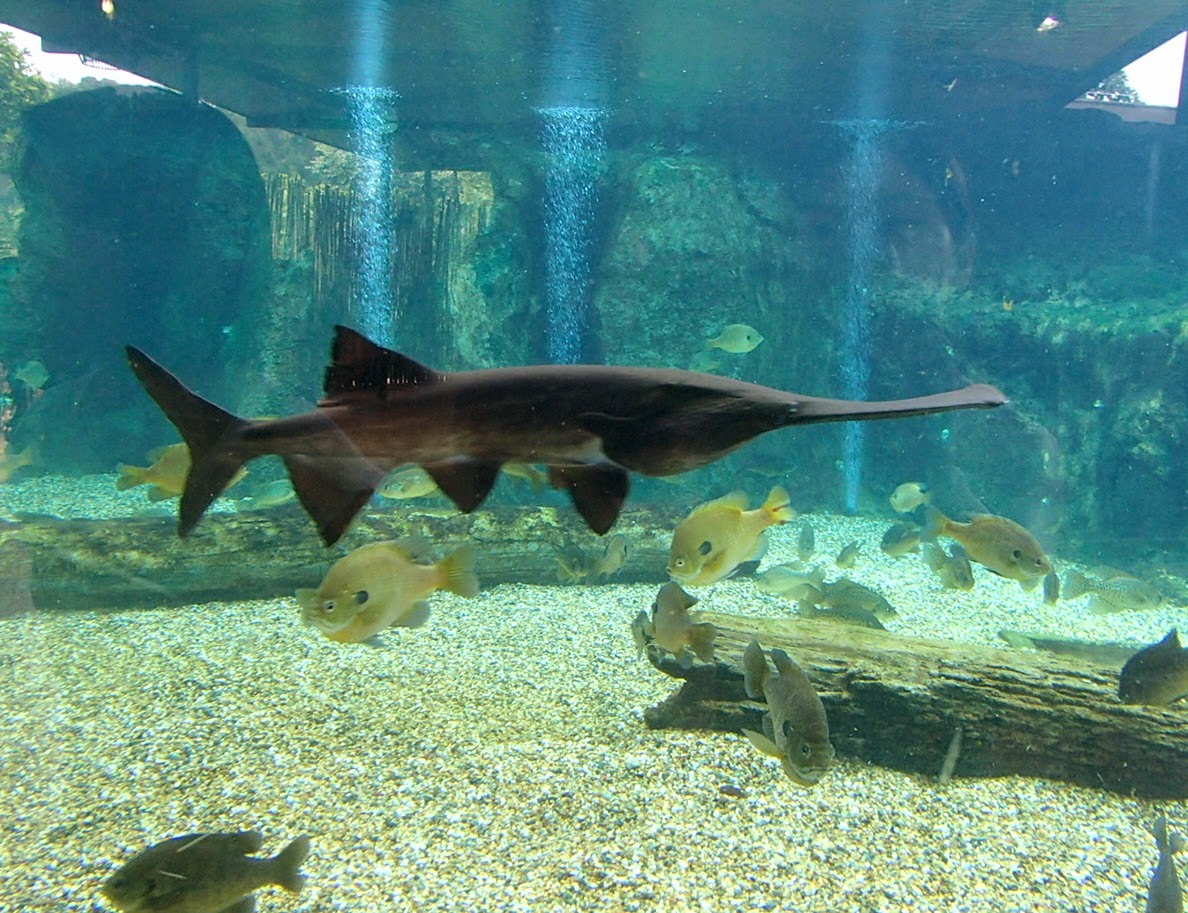 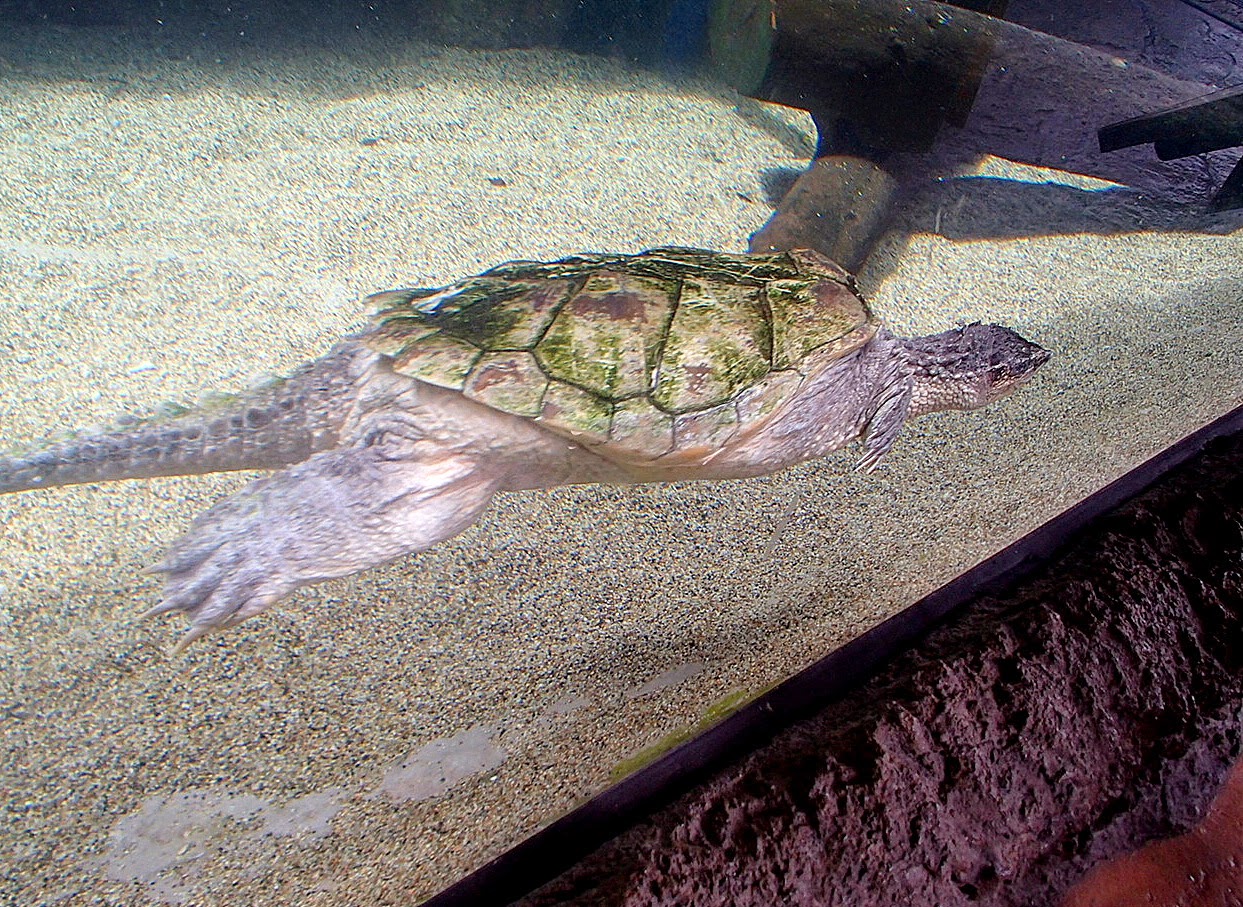 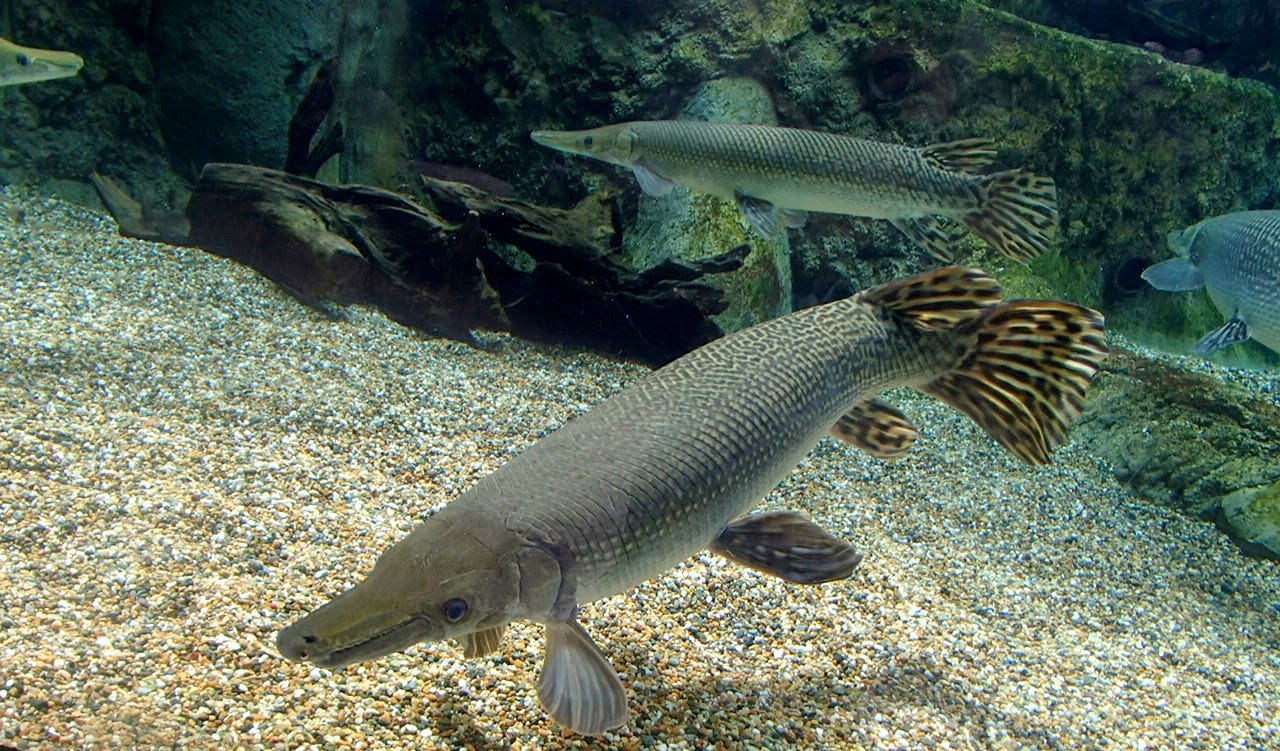 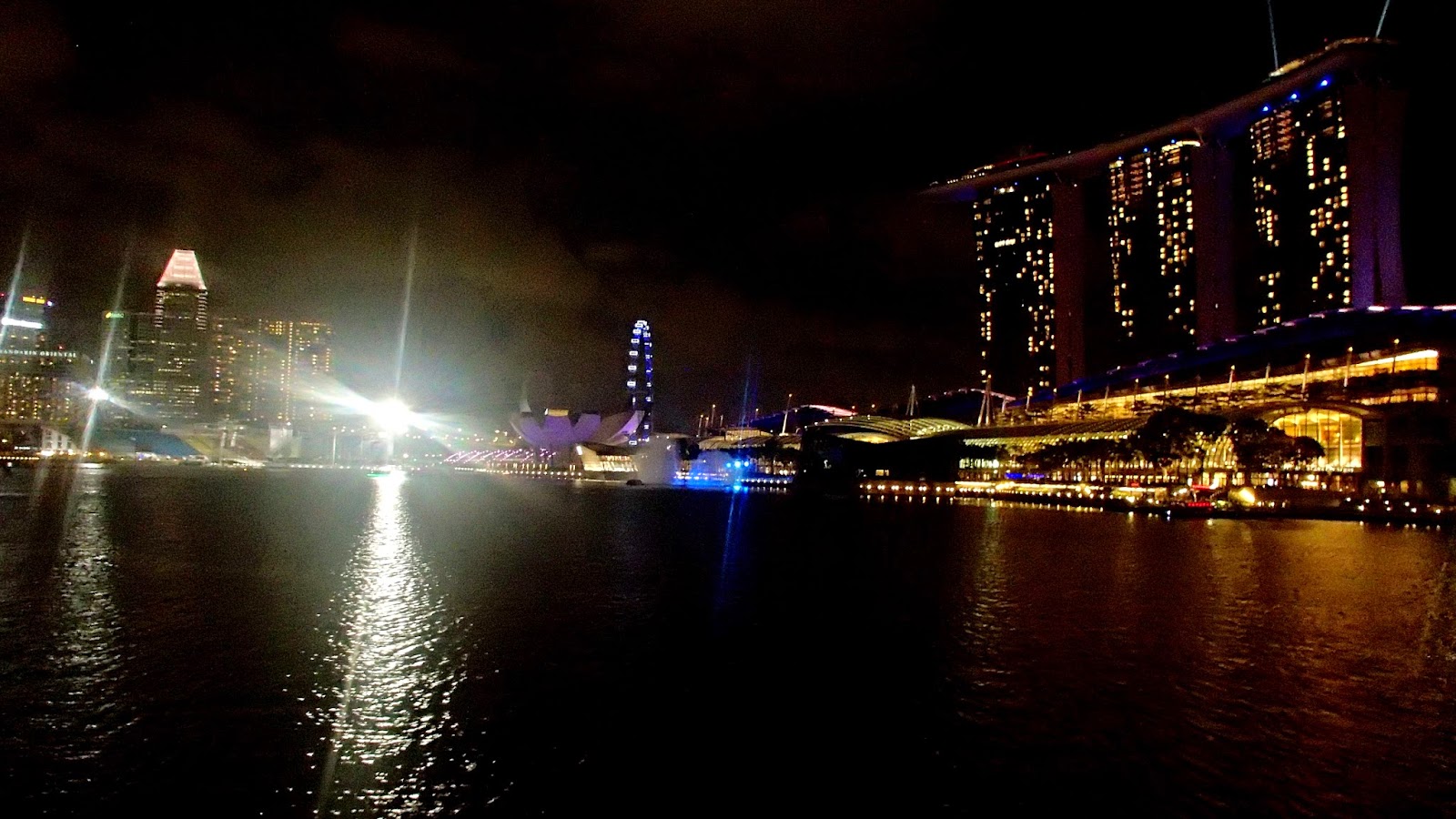 Marina Bay is definitely one of my favorite views in the trip :) I am a big nature fan, so I surprised myself that the city could be as beautiful. Singapore really knows how to get a city traveler giddy with delight. Just look at those lights! So even though you'd have to walk quite a distance to see the entire place, it was hands down a worth it experience. Overlooking the famous Marina Bay Hotel, Fullerton and Singapore Flyer, you'd wonder how they seamlessly meshed high-rise buildings against the city's tourist sights to create a beautiful backdrop. 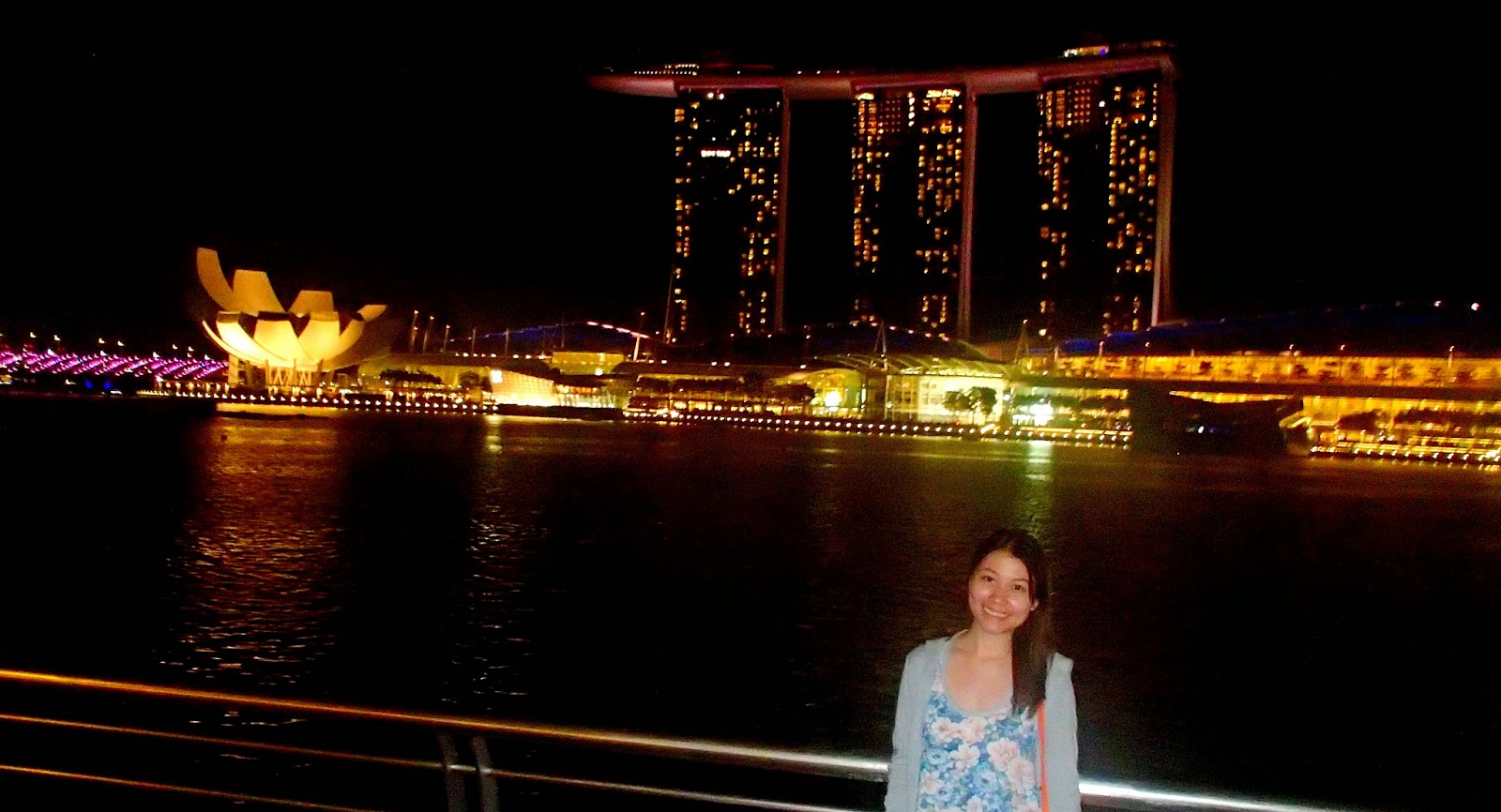 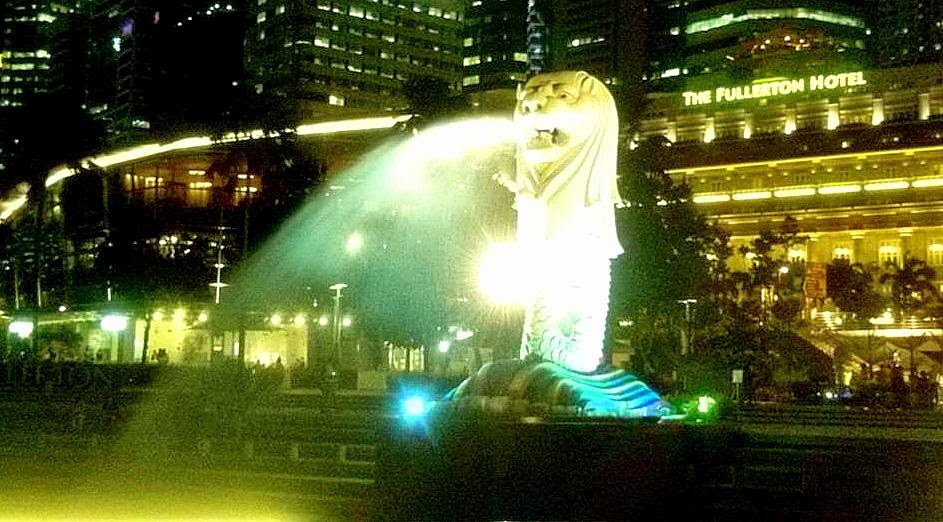 A tourist shot at Singapore won't be complete without its signature Merlion statue :) Don't let its half-opened mouth fool you though, because its enough to get passersby wet with water gushing from its mouth. With the help of the wind that seemed to partner with the Merlion, this made it a refreshing experience for tourists like us :) 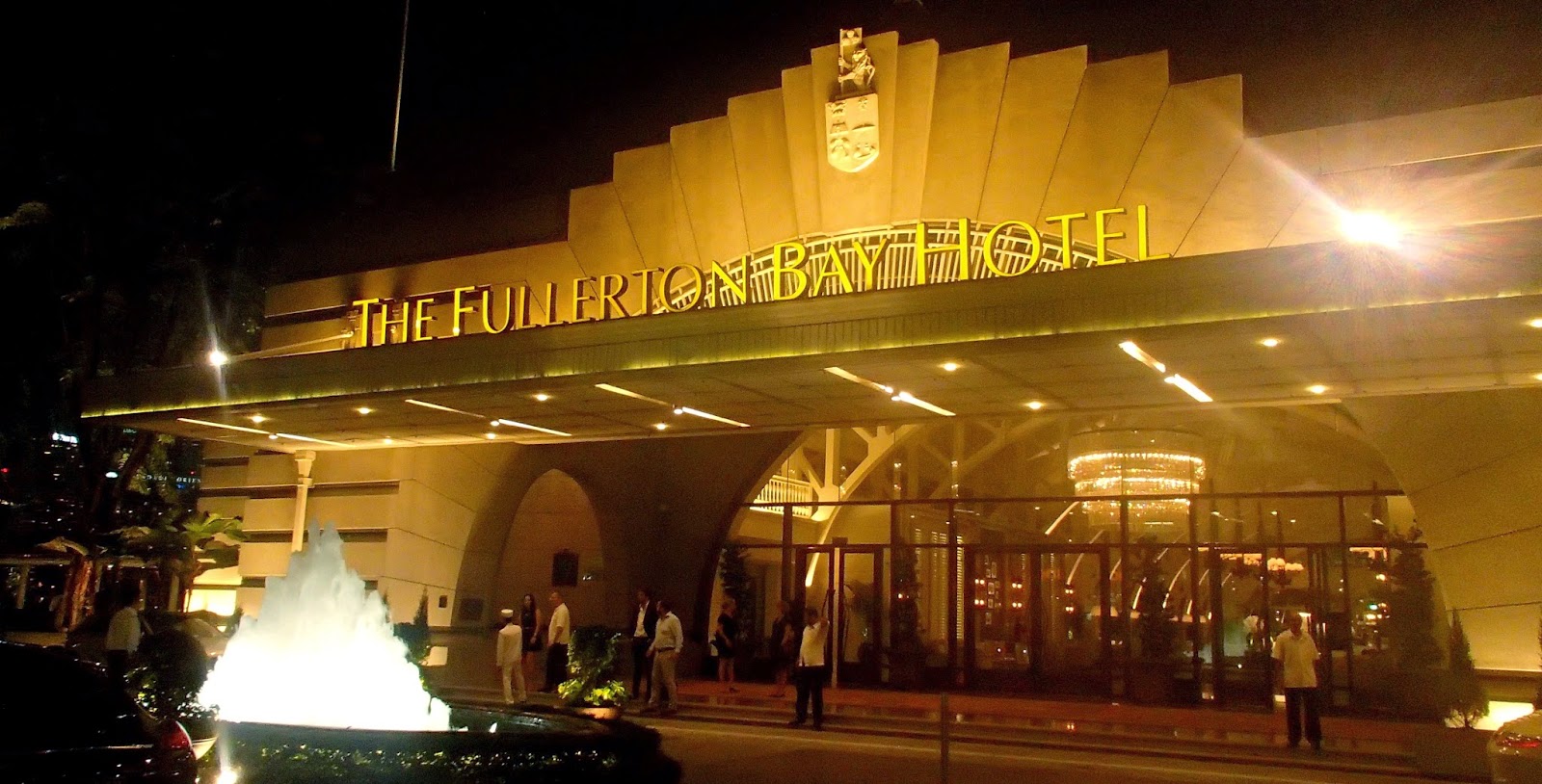 Walk, walk, walk
Our nights in the city are spent mostly walking its streets, so we always get our night exercise just before we call it a day. This is good especially when you just downed load amounts of carbs minutes before, which is usually the case with the four of us while we were there.

Walking is good for the traveler's soul because it gets you up close to the city. :)

It was a fun day in the city! Next post will be on the wonderful world of Universal Studios Singapore. Wait pang-Disney land ata yung tagline ko! Haha! :D Basta yun na yun! :)