Just sneaking in a post to share how God has been good to me all my life :) Somehow, no matter how much I try or anyone tries, I haven't felt loved and I couldn't love the way God loves me. When I talk to people and I try to describe God's love, every analogy falls short... simply because His love is just so much more intense and it's unconditional.

For this post, I want to share the role that love plays in allowing God to be the Lord of my life. :) When we talk about Lordship, it usually entails a sharp intake of breath and begrudgingly opening our hands to release something that we have held on for too long... but Lordship can also be a natural response to what is already made complete in us. Lordship, at its best, is an expression of love. :) 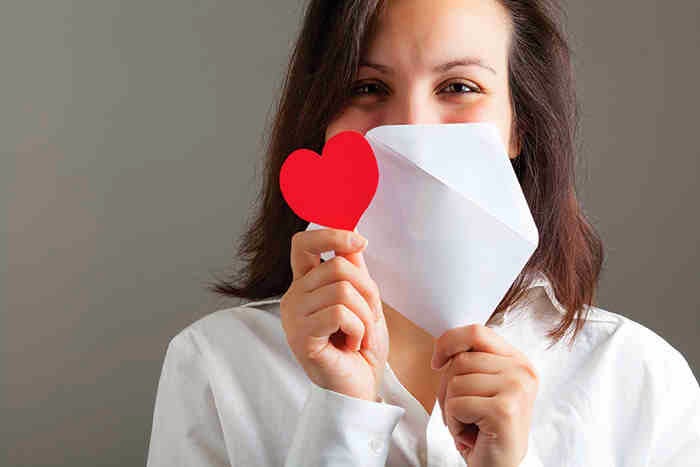 Lordship was one of those things that didn't automatically click to me the moment I became a Christian. It was something that I had to painfully and gradually learn...

Somehow there were areas in my life that I wanted to own and control, simply because I want it so bad... and just like most stories that became His story, the most painful one was one that involved a guy, a girl and the four-letter word that everyone just seemed to chase after -- LOVE.

Geez, I don't want this to be a cheesy post, but whatever would bring God glory, k game! haha! (Lordship, yehesss!)

So there I was, falling in love for the first time with someone who is yet to know Him.

Fact 1: Sometimes seeing the best in people is simply not seeing the truth.

Fact 2: No matter how much you try, it is still God who makes a person grows.

So I negotiated with God.

Mind you, I was already a Christian for 5 years but there I was, trying and hoping... It eventually became tiring and I started to feel guilty every time I gave the guy a chance.

I joined my first fasting at VCF during that time, and I remember that my prayer changed - instead of praying for him and for us to work, my prayer became open ended. I prayed for God to reveal to me if it's not him.

I prayed for clarity and courage.

He eventually revealed to me what was probably staring me in the face for months then: it's not him.

I have to let him go.

I remember that my prayer then was for God to grant me rest because I was having a hard time sleeping...

It was months after when I felt that I am okay again... that was the time when I surrendered that area in my life to God.

I wish though that I can completely say that God is the Lord of my life 100% of the time, but even now I struggle with it.

Maybe not on relationships, but on ministry, career and finances.

Lordship is a day to day process, which I realize becomes easier when I get to know Him more...

Right now my most pressing concern is a decision that I have to make about my career, and I just remember telling my friends last night that because I am not getting a clear go signal from God, I will wait until I get His answer before doing anything.

Maybe that's Lordship, patiently waiting on God for His answer, that everything around you, including your own desires, becomes second priority.

I am okay to go through anything, just as long as I know it is what God wants for me.

I am fine to go anywhere, just as long as I know that God is with me... because He is the ultimate prize.

So Lordship is more than just surrender and obedience, it is our way of saying that we love Him with all of our heart, soul and mind -- more than anyone or anything that this world offers :)

Related Posts around the web:
Jesus is Lord over my Love Life by Joseph Bonifacio
He Broke me by Neslie Buena
The Dirty Ice Cream Story by Yna Campanones
The Pride and the Sea by Sofia Paredes
When Obeying Meant Letting Go by Val Baguios