This book does not need a lengthy preamble because this has been selling like hotcakes since last year :) 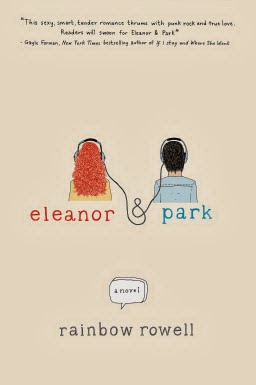 Simply put, this book is a tale of two high school misfits and of first love. The characters are brimming with so much personality, like Park is a comic book addict, has taekwando for a sport, has a cute Korean mom and an all-American dad, while Eleanor is a big girl with bright red hair, has a unique taste in clothes and has a dysfunctional family (including an evil stepdad and a push-over mom).

Just Okay
Honestly, the book is just okay for me. I'm actually a little disappointed because I expected smiles and tears for the most part. Maybe I expected it to have the same effect as John Green's "The Fault in our Stars" --which this book is usually compared to.

But both are written differently.

John Green creates characters that you just fall in love with and that grows on you. He has an amazing skill in pulling and evoking emotions from the readers that build up throughout the length of the book. On the other hand, Rainbow Rowell pens characters without fear of making them as different as possible -- which can be taken as a good thing-- the problem is, while the story seems to build up, I found myself being more disconnected from the characters.

Rowell is more rough around the edges and develops the story in a way that revolves around what's going on around them, but is lacking the increasing depth of the characters' connection for each other.

Eleanor & Park held a lot of promise at first, but I felt like it ended up as a story of two hormonal teenagers.

So not even one drop of tear was shed for this book. Whoops.

Some Good Things
But the book has its shining moments, like lines that remind readers of their first love. It sounds weird putting the adjectives together-- because it's the first time that it was described as such--but once you read it, you get it... because you felt it at one point and that is exactly how it felt like.

Also, Eleanor & Park attempts to tackle real-life situations in the lives of teenagers, such as bullying and discriminatios. This is good because then, it's not all just being sweet and cute.

Here are some of my favorite lines in the book:

"Holding Eleanor's hand was like holding a butterfly. Or a heartbeat. Like holding something complete, and completely alive."

"He kept making her feel like it was safe to smile."

"She looked like art and art wasn't supposed to look nice, it was supposed to make you feel something."

This is a Love Story 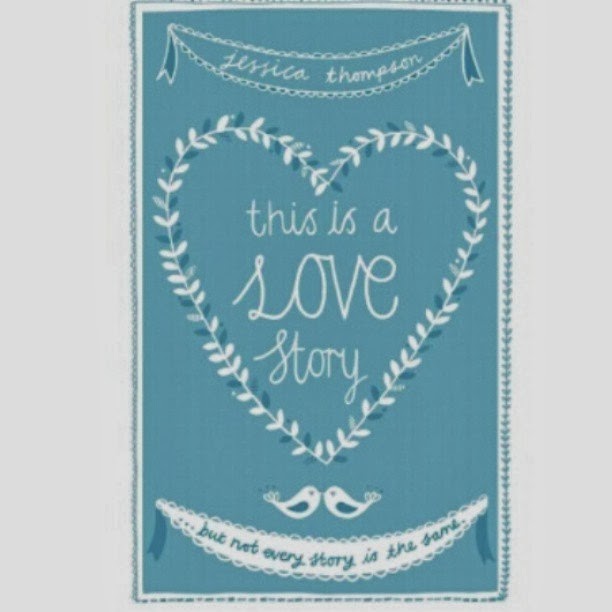