Heyyyy! Remember my post months ago in which I was having a minor-entourage-dilemma breakdown? I was looking for a style for my best friend's wedding and there were tons to choose from online. I posted quite a few styles here, but I decided that this one below was going to be IT for me :) 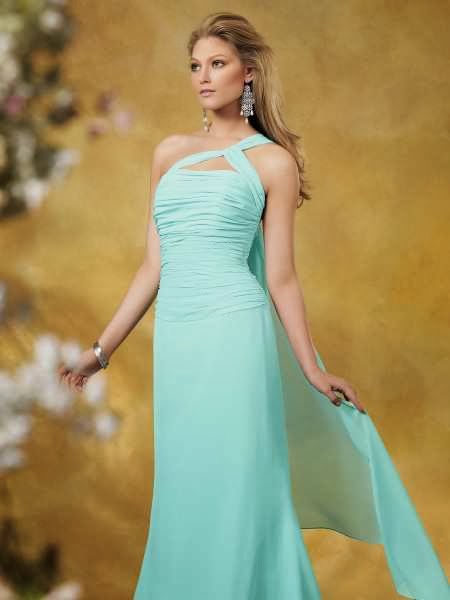 It's quite straightforward but it's also classy and unique. I like that it has such a unique neckline and the cape was also a lovely touch, don't you think? Plus, the creases on the top will allow me to eat as much during the wedding without looking it. Hahaha!

Well, the wedding happened more than a month ago (hellooo late post!) and I am happy with how my gown turned out. There were a couple of modifications, and more kaartehan touches were put into place that were more flattering for my figure. So after 3 drop-bys at the designer's studio... 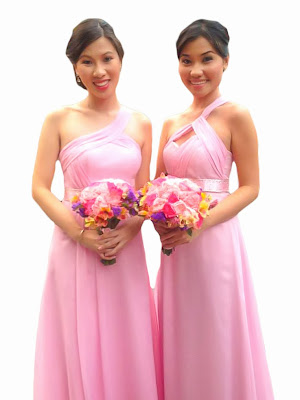 The designer, Paul Ranier Lim, copied the asymmetrical straps that formed part of the neckline - my fave feature of the dress. But instead of making the bust area straight-cut, he made it sweetheart cut and low back just for that added sexiness and youthfulness.

I like that he really takes what you want into consideration then gives out recommendations on what would be best for your body. And with three drop-bys? I didn't feel that he was rushing me just to get it over with, but he kept asking me several times whether I feel comfortable in the dress and whether I feel that it fits me just right. 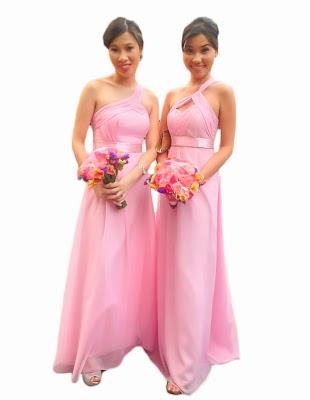 One of the key pieces of the dresses is the belt. The place of the belt, he coined as, "alanganing empire cut" (semi empire cut) because it falls below the usual empire cut but still is an excellent tummy control feature of the dress. Then, instead of giving me a cape, he gave me a longer train, just to be uniformed with all the other members of the entourage. :) 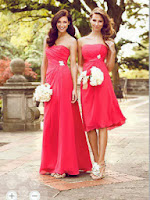 Be the Man You Want to Marry

Color Play on a Formal Event