We were supposed to feast on fresh seafood on our first night at Boracay but we got to the market when they were already closing so they were only a few selections left... And we wanted to really EAAAAAAT, so we changed plans and move the dampa fiesta to some other night.

Can you guess where we headed to instead for our first dinner in the island? Think Mexican... with red walls, colorful place mats and sombreros decorating the interior... 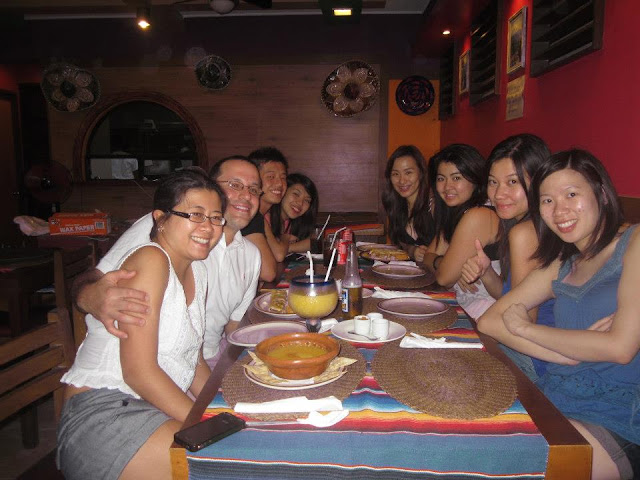 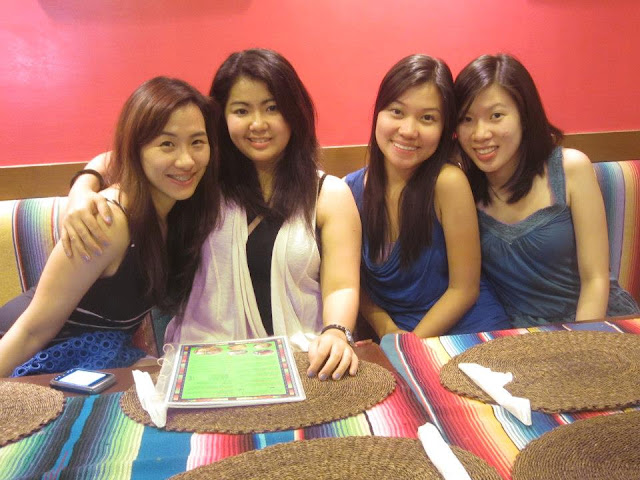 Mañana
If you love enchiladas, gambas, burritos, tacos... then you better not miss this place. They hold yummy selections served on big plates truly meant for sharing. 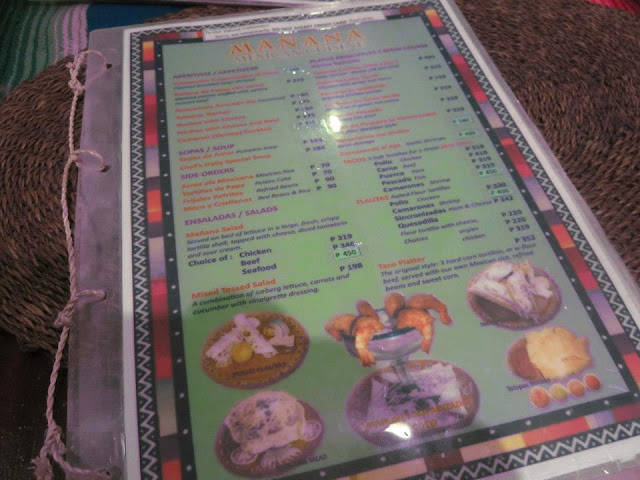 We ordered in pairs, so my friend and I got Shrimp Gambas which was  my favorite (because it's shrimp AND it's spicy! Yaay! Two killer combinations for me!) and it's perfect with white steamy rice :) Can you just imagine downing this down after a tiring day at the beach??

(Just a little note though, the beef gambas that one of our friends ordered was a little hard, so if you're going to go for beef or pork, make sure to remind the waiter to make it tender). 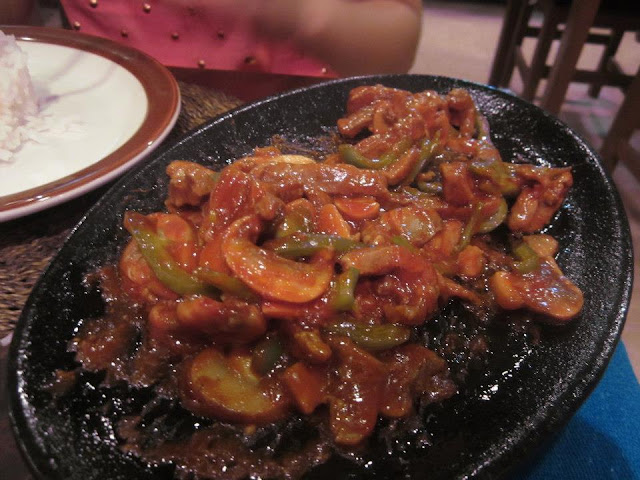 Aside from that, my friend and I also ordered this enormous chicken soft tacos served with java rice. What's also nice about Manana is they serve all of these with a set of condiments of salsa, hot sauce and guacamole which you can slather on your Mexican dish to suit your taste. 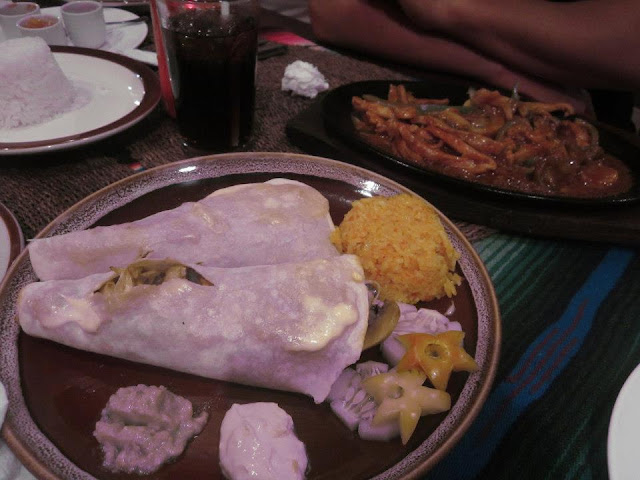 The soft taco may look a little pale because it's thinner than the taco we usually get here in Manila, but I think that's a good balance because the meat and veggies inside are already pretty heavy. And it's always better to stock up on protein and fiber over carbs, right? :)

Burritos Platter!
Depending on your meat of choice, you can order most of their dish as chicken, beef or fish. Take your pick. They also have samplers if you want a little variety on your dish :) See how big this platter is?? It's crazy! 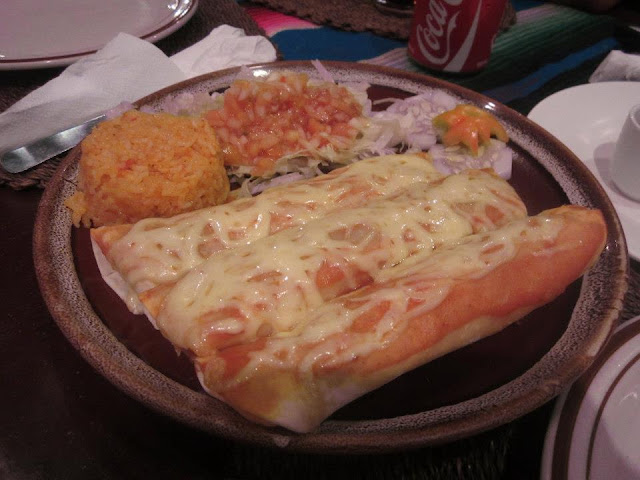 We were with Victor-- who's a Puerto Rican who worked at an Mexican restaurant in the US (can you say globalization?) so he speaks Spanish, which is the official language of Mexico. So we dared him to talk to the Filipino waiter in Mexican just to see how the waiter will hold his end of the conversation :D Tingnan nga natin!

After the hearty meal and good laughs, the night was still young and so we decided to head to one last stop to cap off our first day... 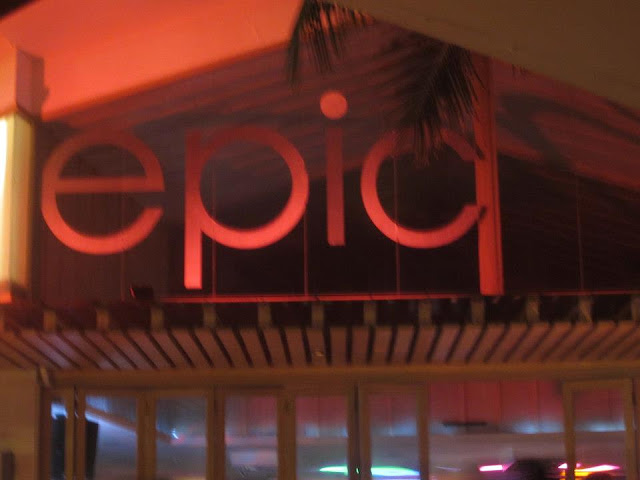 At first we were just lounging outside, but Jona commented that we all looked so sad, haha! And since we were also waiting for midnight to be the first ones to greet Victor a happy birthday (yes! It's his birthday!), we went inside to join the dancing crowd. 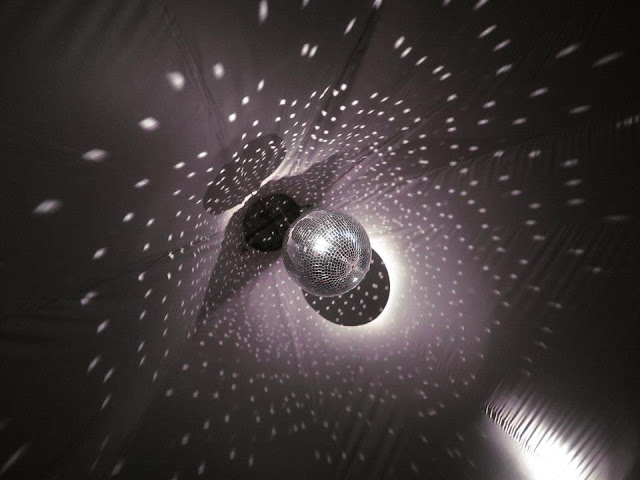 Speaking of the birthday boy, this dude has something up his sleeve... <3 More on that on the next post! 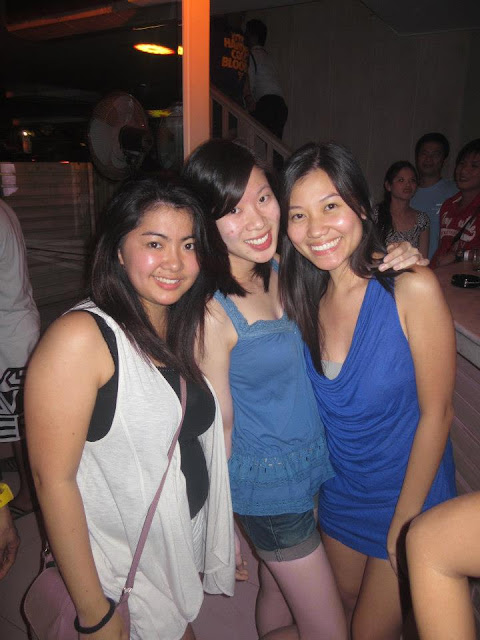 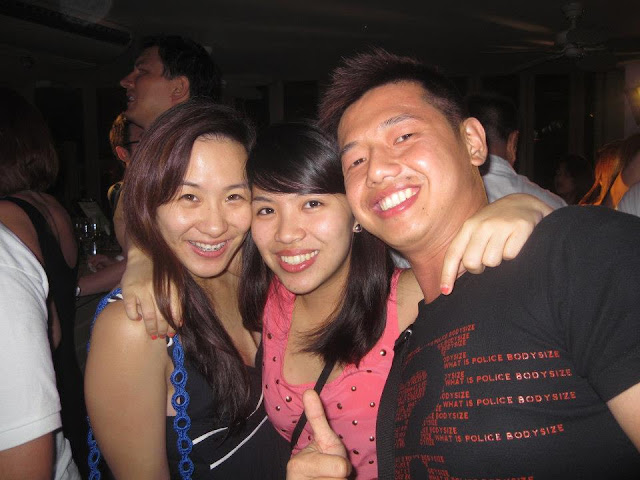