What TV series are you following these days?

During my 3-month hiatus from work, I was able to catch up on both new and old tv series. In a perfectly chillaxed position, I would watch one episode after another, alternating from one series to the next, depending on my mood. I think when you're well-rested, you can easily switch from the light to the slightly heavy to the heavy -- just one of the many perks of a goodnight's sleep. :) So aside from my usual Vampire Diaries and New Girl episodes, I started following new ones.

... and here are the new series I am following that are just too funny and addicting not to share:


Raising Hope
Definitely not a newbie in the TV series circle, Raising Hope is much like the movie "Juno"-- about a really young kid who has to raise a baby on her own -- but this time, the main character is a dude, and it's a much more hilarious take on the situation. Because the mom is a serial killer and the main guy, Jimmy Chance, has to rely on his funny family, including grandmother, Maw Maw, who may be suffering from Alzheimer's  disease but is the pioneer of all crazy antics in the house. Just look at these photos! 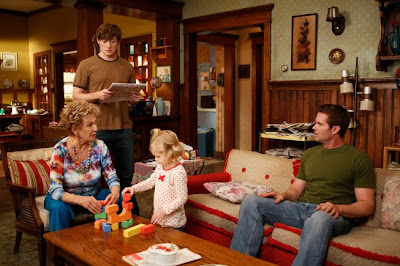 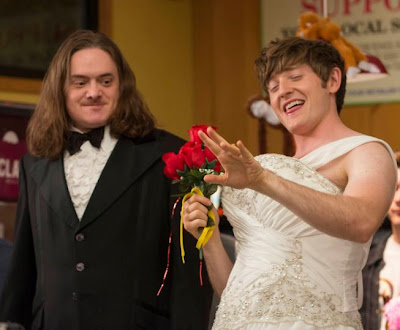 When I first saw the pilot ep, I was not THAT interested to watch the second. But when my sisters and I rounded up months after, it just became too entertaining that we have been following it ever since. What I also really love about this sitcom is that it has a lot of heart. They may be a bunch of beyond-means American family, but the story lines are all very wholesome and if you pay attention close enough, you can see the values they insert in the show. ;)

Hart of Dixie
Another well-loved show is Hart of Dixie, whose main character is a young doctor named Zoe Hart (played by Rachel Bilson). Hart was born and raised in New York, but upon finding out that her real father left her his medical practice in Bluebell Alabama, she now has to take on the challenge of fitting in a small town life - a far cry from her fast-paced and wild Manhattan lifestyle. Add to that the mess of finding herself in a love triangle between two men vouching for her heart: Will it be the true blue Southern gentleman, George Tucker... or the playboy bartender in the name of Wade Kinsella? If you loved and missed Gilmore Girls like me, you'll definitely love this show :) 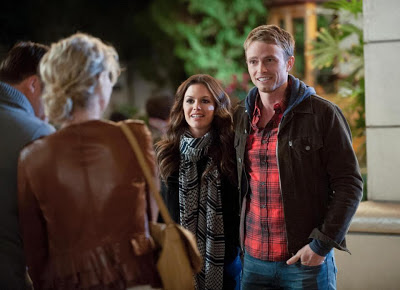 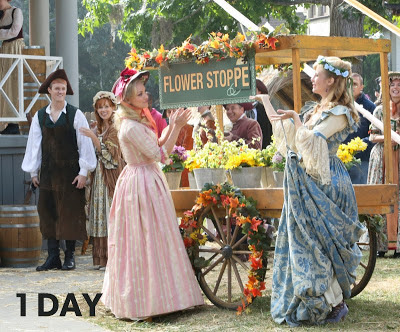 For all the fashionistas out there, you'll also find Bilson's outfits (and the other cast members like model-turned-actress Jamie King who plays her arch-enemy in the show) an added treat for your fashion appetite.


Elementary
From something very light, we now jump to a wholly different genre. Welcome to the world of Sherlock Holmes, circa 2000. The story meets us when Sherlock, a recovering addict, has to live with a medical companion (played by none other than Ms. Lucy Liu) to keep him from backsliding from sobriety. And Watson (Liu) has to be there with him as he unravels every mystery handed to him by the NYPD because he is the super-duper smart human being who has a knack for finding out the real story behind every detail. And since she has a medical background, her eye for medical facts and observations help Sherlock with his detective work. Watch them rub off on each other as their relationship develops from a strictly professional level to being friends... 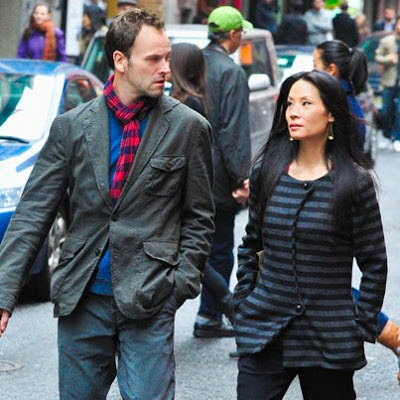 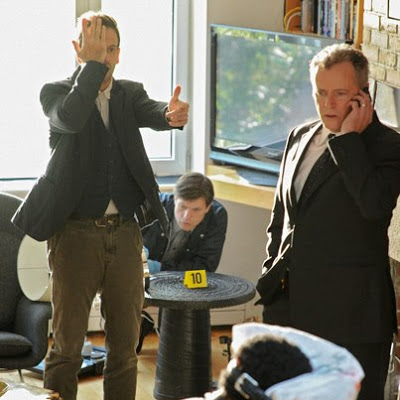 The mysteries tackled and the story lines of Elementary are so good (just when you think you already know the mastermind behind it, there's a substory that you wouldn't see coming). I swear, after you watch this, every mystery-driven TV series falls short of Elementary.

Arrow
If you're a comic geek who enjoyed Smallville, I will not be surprised if you're also watching Arrow. And this time, our young protagonist is Mr. Oliver Queen as the millionaire by day, Green Arrow by night.

To tell you honestly, I am not as "I-need-to-watch-the-next-ep-NOW!" with this one as the previous three, but it's all very interesting as he saves the world from one bad guy to another. And of course it helps a lot that he is really hot (come on! haha!) , and those kilig moments as tensions increase between him and old love, Laurel, is definitely something that spikes up their ratings with the viewers. 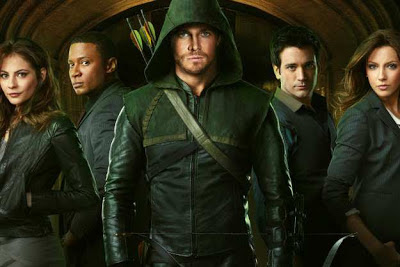 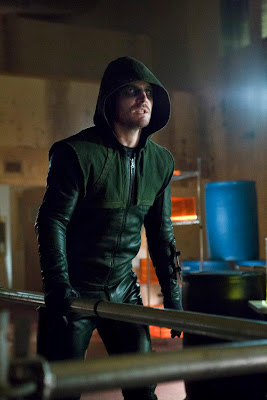 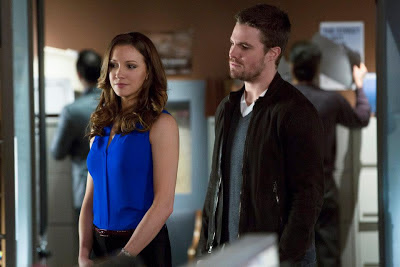 There! I think all these variety is a real good sign, I mean there was a time in which most series just show teenage dramas and everyone is just hooking up behind each others' backs! What's up with that? So I'm happy that more family-friendly shows are back on. And still, more series are being born as we speak (I am still yet to watch an ep of Carrie Diaries and Homeland), I wonder who are going to make the 2013's Bests. ;)
Labels: arrow elementary hart of dixie raising hope series